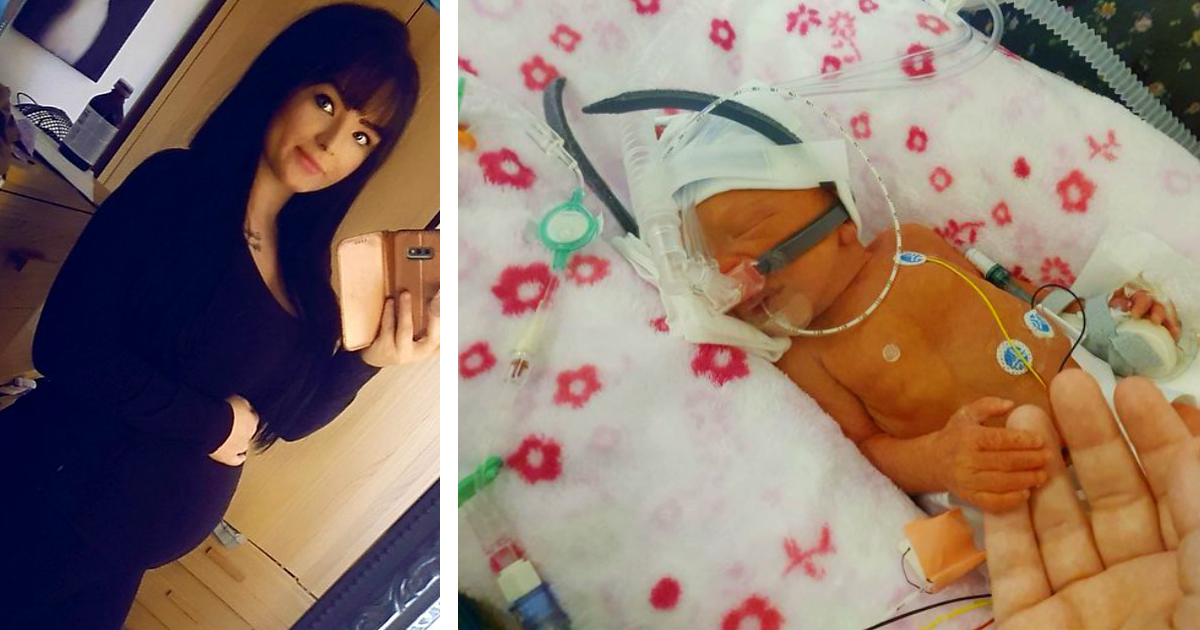 A missing toddler found wandering barefoot by postal worker Keith Rollins is home safe and sound. But the Good Samaritan refuses to take any credit. He’s giving all the glory to God for the amazing discovery!

One Wednesday night, 2-year-old Ethan Adeyemi went missing from his home in Howard County, Maryland, around 10:20 pm. The little boy had simply left in nothing but a sweatshirt and sweatpants.

It’s terrifying to think what could have happened to this small child, out in the cold night, all by himself. But God made sure a special angel was in the right place to save him!

At 8 am the following morning, 10 hours after Ethan went missing, Keith Rollins was on his way to work for the United States Postal Service. And he spotted something terrifying as he headed down the highway.

“It was God-ordained that I be in that place at that time,” Keith said later.

There, on the side of the road, Keith found the missing toddler walking barefoot, a half-mile away from his home.

"(He was) there shivering, cold,” Keith recalled. “He had only a pair of sweatpants and sweatshirt, no shoes or socks. So I walked up to him. I said, ‘Hey, buddy. How you doing? What's your name? Are you OK?' He looked at me, but I didn't get a response from him."

Though he’s not yet been diagnosed, Ethan is non-verbal. His family believes he is somewhere on the spectrum.

Keith Rollins found the missing toddler on the side of the road, wet and shivering, and his heart just broke.

Keith has 2 children himself, as well as a 4-year-old granddaughter. So he knew he had to do something.

RELATED: True Story Of Missing Toddler Found 12 Years After Abduction Because Dad Refused To Stop Looking For Her

“I decided to just scoop him up, and I took him to my vehicle,” the heroic postal worker said. “I had a sweater that I tried to cover him up with, and turned up the heat and I called the police back and said that I had the little boy in my vehicle, and within a matter of minutes, the police were there.”

After Keith found the missing toddler, emergency crews rushed Ethan to the hospital. Doctors treated him for hypothermia but he is fine now. And his family can’t stop thanking Keith for his heroic deed.

But the humble postal worker doesn’t see it that way at all.

“Giving glory to God that I was able to help at that particular time and be in the correct place at the right time,” he said. “But a hero? Nah, not at all.”

Certainly, this story could have ended very differently if not for the divine intervention that placed Keith in Ethan’s path.

YOU MAY ALSO LIKE: Abandoned Toddler Found And Photo Of Police Officer Snuggling Him Goes Viral

And like Keith, we’re just so glad the missing toddler was found safe and sound. Praise Jesus!