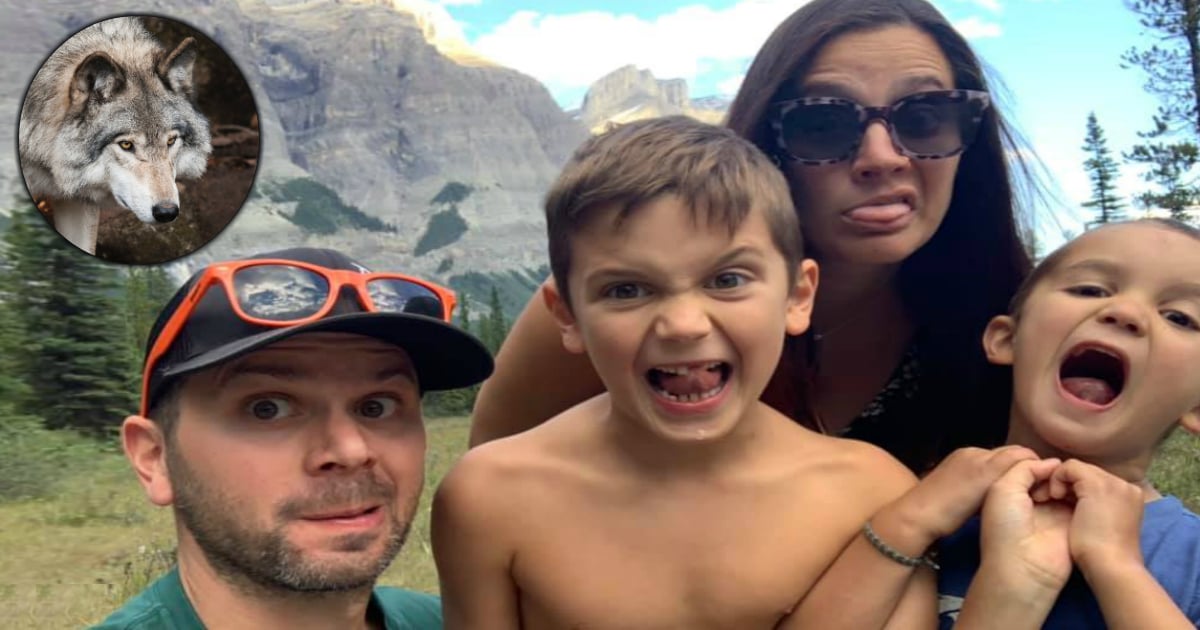 After saving a drowning toddler, 16-year-old Michael Wood gave all the credit to God. And hearing the heroic teenager share his inspiring short story restores my faith in the next generation!

16-year-old Michael Wood is an avid swimmer. And God gave him this passion for a very special reason. So he could save lives!

The honorable young man works as a lifeguard at the Westwood Club in Richmond, Virginia. And while on duty one day, he noticed a drowning toddler at the bottom of the shallow end of the pool.

At first, Michael thought the 2-year-old might be playing a game.

“I thought he was actually playing and holding his breath underwater,” the teen said.

But as he pulled the little boy out of the water, Michael quickly realized things were serious.

The drowning toddler wasn’t breathing and had a blue face.

“It was really, really scary at that point,” 16-year-old Michael Wood recalled.

Despite the terrifying circumstances, this brave young man remained calm and relied on his training as a lifeguard. He immediately started performing CPR.

RELATED: 3-Year-Old Was Face Down In the Water and Not Moving Until 11-Year-Old Found Her

“His cheeks turned bright red. . . And I was like, ‘Praise God for that!'” he exclaimed. “Once he started crying, I just sat back and cried too because I knew he was fine.”

The drowning toddler’s father gave Michael a huge hug and thanked him for saving his son. But according to the teen’s grandfather, Sheriff Mike Wade, it’s all just part of Michael’s caring personality.

“[You] couldn’t wish for a better grandson,” Mike raved.

In fact, this isn’t the first life the 16-year-old has saved! Just last year he rescued an 8-year-old who started drowning after jumping into the deep end.

The drowning toddler went to the hospital as a precaution but is doing just fine. Police investigated and didn’t find any signs of neglect or cause for concern. It’s just one of those accidents that could have easily turned tragic if not for God working through Michael Wood.

As for Michael, the kind-hearted teen is just glad he’s able to put his skills to use to save lives.