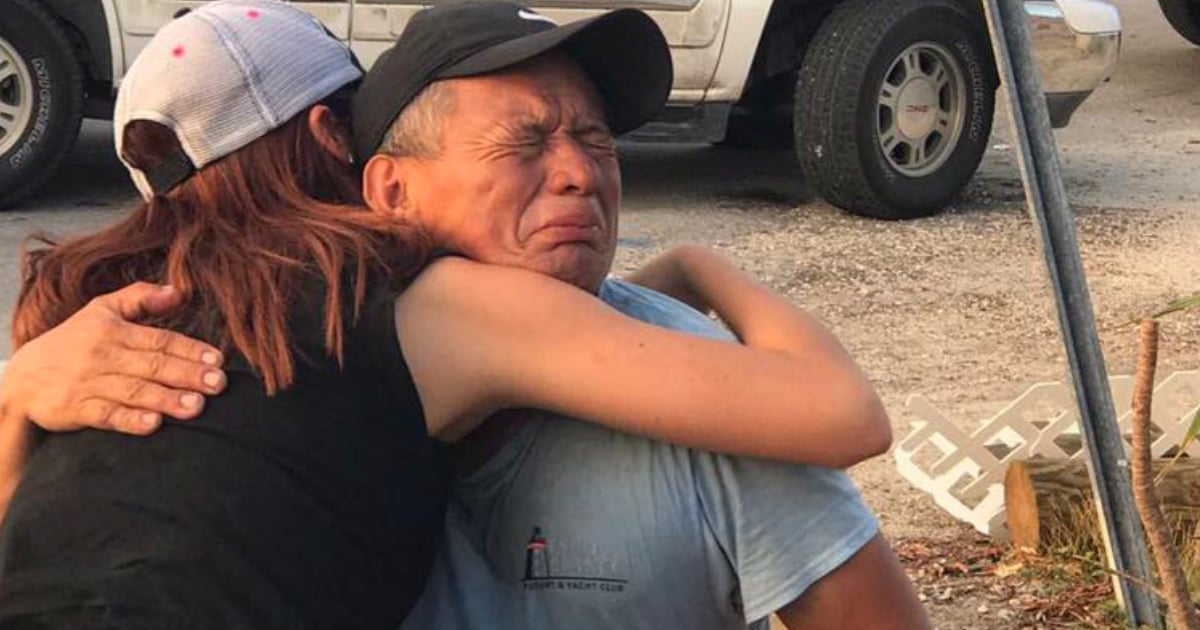 Woman Tries To Give Mattress To Man Living in Truck, But He Won’t Keep It
Read Article »

Soon after Clayton and Brittany Cook said “I do,” things took a rather dramatic turn. And clearly, God put this couple in the right place at the right time, because the heroic groom saved a little boy from drowning!

Once the ceremony wrapped, Canadian newlyweds Clayton and Brittany Cook headed out into a park for their wedding photos. The shoot caught the attention of a group of three children (because who doesn’t love a wedding?), and soon the lovely couple had their very own fan club!

“For several minutes these kids were following us, and I was just keeping an eye on them because they were standing close to the water,” Clayton said.

It came time for the photographer to grab some solo shots of Brittany. So, Clayton glanced over to check in again on the kids. That’s when he noted only two beside the water instead of three. Immediately, Clayton sensed something was wrong.

As Clayton looked more closely, he realized the third boy was in the water and in serious danger.

"His face was underwater and he was fighting, like he was really fighting," Clayton said.

Before Brittany or photographer Darren Hatt knew what was happening, Clayton took off running. Without hesitation, the heroic groom jumped into the water — suit and all — and saved the little boy! 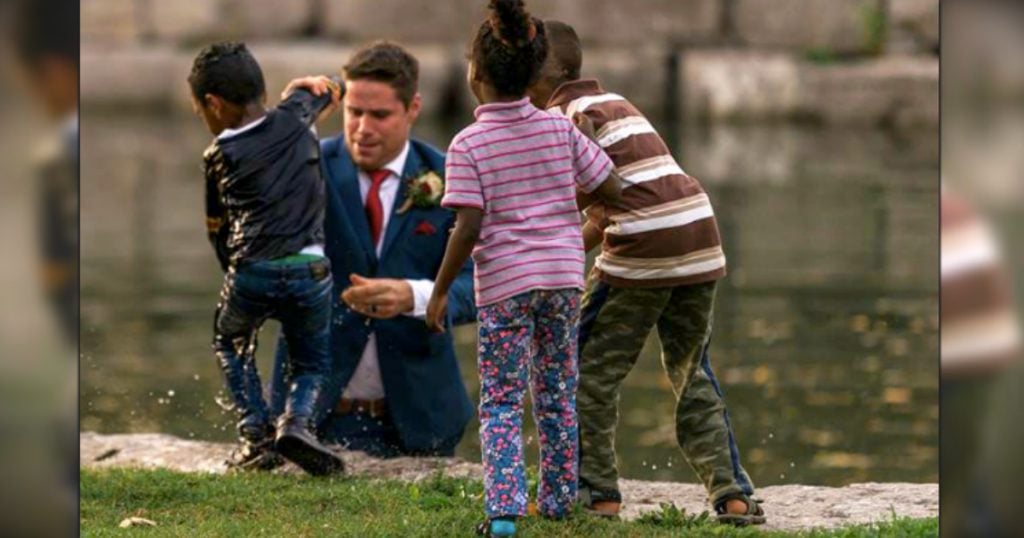 “I look over and I see Clay in the water and I think, what is he doing?” Brittany recalled.

With his camera already in hand, Darren photographed the heroic rescue, later posting the pictures on social media. And when people realized the groom saved a little boy from drowning, they started sharing the post like crazy!

Clayton’s unexpected dip didn’t put a damper on the big day, though. The little boy was just fine, though a bit shaken. 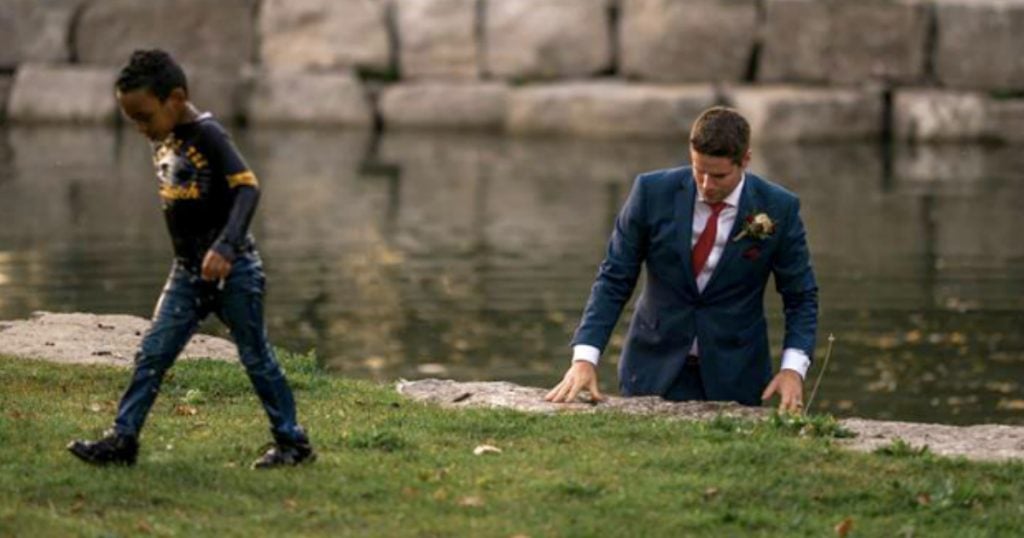 The couple went on to enjoy the rest of their magical night.

But later, the reality of Clayton’s quick-thinking really started sinking in. And the couple feels as if they were meant to be there.

"Now it's hitting us more that if we weren't in the right place at the right time, things may have gone differently and perhaps even tragically," Brittany said.

You can call it coincidence if you’d like. But we’re more inclined to suspect divine intervention was at play!

The bride is incredibly proud of her heroic husband, but not at all surprised he saved the day.

"That’s Clay, like that’s Clay to me," she said. "It’s something he would just instinctively do.”

YOU MAY ALSO LIKE: Handsome Police Officer Becomes An Internet Hit After Rescuing Woman