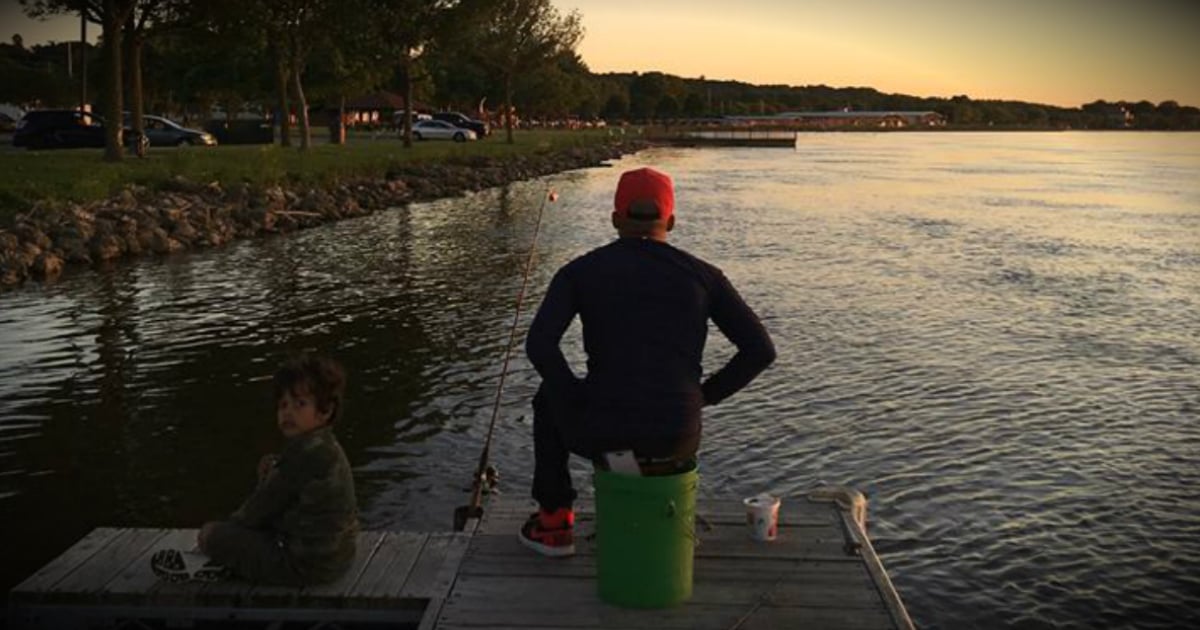 Sergeant Billy Irvin was just doing his job. And Jacksonville Sheriff’s Office was just trying to recognize this hero on a job well done. But once news of his daring rescue hit social media, this handsome police officer became an Internet sensation! 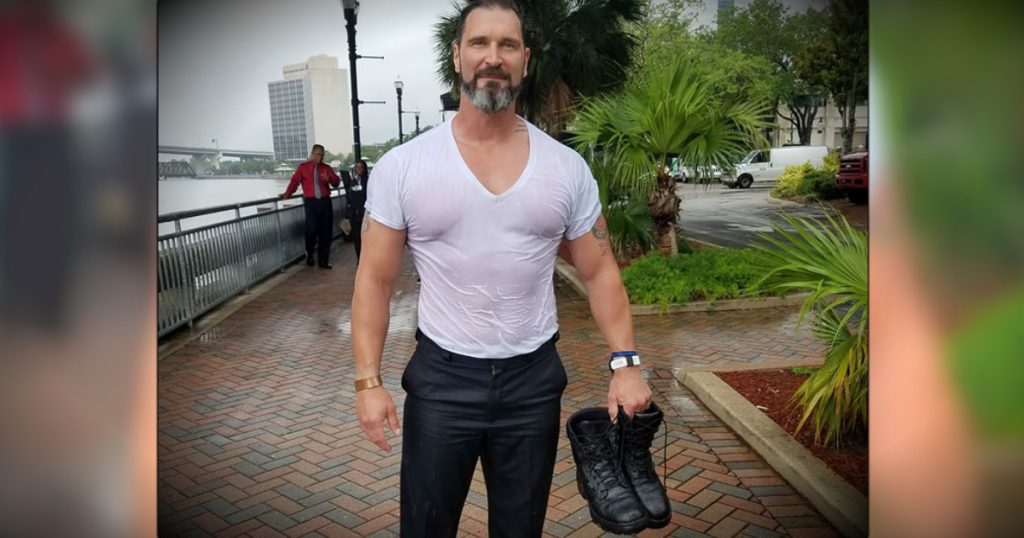 It was a terrifying scene. Onlookers spotted a woman trapped in the St. Johns River in Florida. The strong current rapidly swept the woman downstream.

And that’s when Sergeant Billy Irvin leapt into action.

A Hero To The Rescue

The brave officer wasted no time. He dove into the raging river and swam out to the woman-in-need.

Fortunately a group of nearby construction workers witnessed the whole thing and helped get the officer and woman safely onto their boat. The woman survived and is on the mend.

Back on shore, a fellow officer took a photo of the soaking wet Sgt. Irvin. The Jacksonville Sheriff’s Office posted the photo on their Facebook page, commending the guardian angel for his courage.

“He is a hero to all of us and all of the people who witnessed this going on. . . Sgt. Billy Irvin went above and beyond the call of duty. Risking his life to help save another.”

However, many commenters were just as impressed with the handsome police officer’s good looks as they were with his heroic deed. Suddenly, women from all over were trying to figure out how to get their very own rescue from Sgt. Irvin.

In fact, there was so much swooning, the Jacksonville Sheriff’s Office replied with a follow up “public service announcement” warning Sgt. Irvin’s admirers to stay out of harm’s way!

“We can’t believe it’s come to this. We’ve had so many offers to have Jacksonville Sheriff’s Office Sgt Irvin rescue women from the St John’s river that we’d like to remind you all of the following:
A. Sgt Irvin works shift work (and we’re not telling you which shift) so there’s no guarantee that he’ll be on duty.
B. You don’t get to pick which hero comes to your rescue but all of our officers are available to come to any citizen’s aid 24/7.
C. Jumping in the SJR is dangerous and there are much safer options to meet a great guy.
D. There’s nothing our officers won’t do, WITHIN POLICY, to help any of our citizens have a safe and awesome day!”

Regardless of Sgt. Irvin’s looks, we’re so glad the woman from the river is safe and sound. And it’s great to see the heroic officer and police department showing a good sense of humor!

YOU MAY ALSO LIKE: Elderly Lady Cracks Firefighter Up In The Midst Of Her Rescue 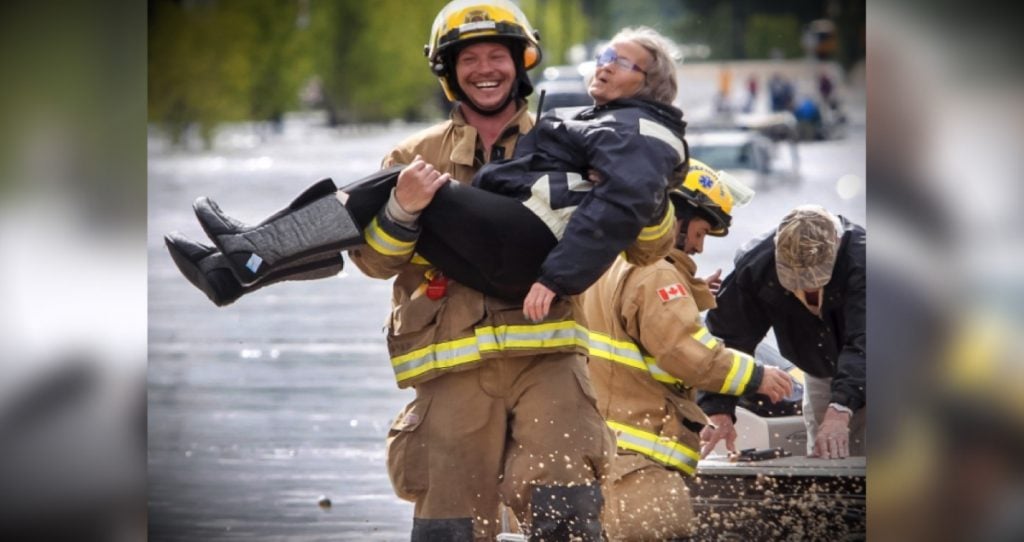