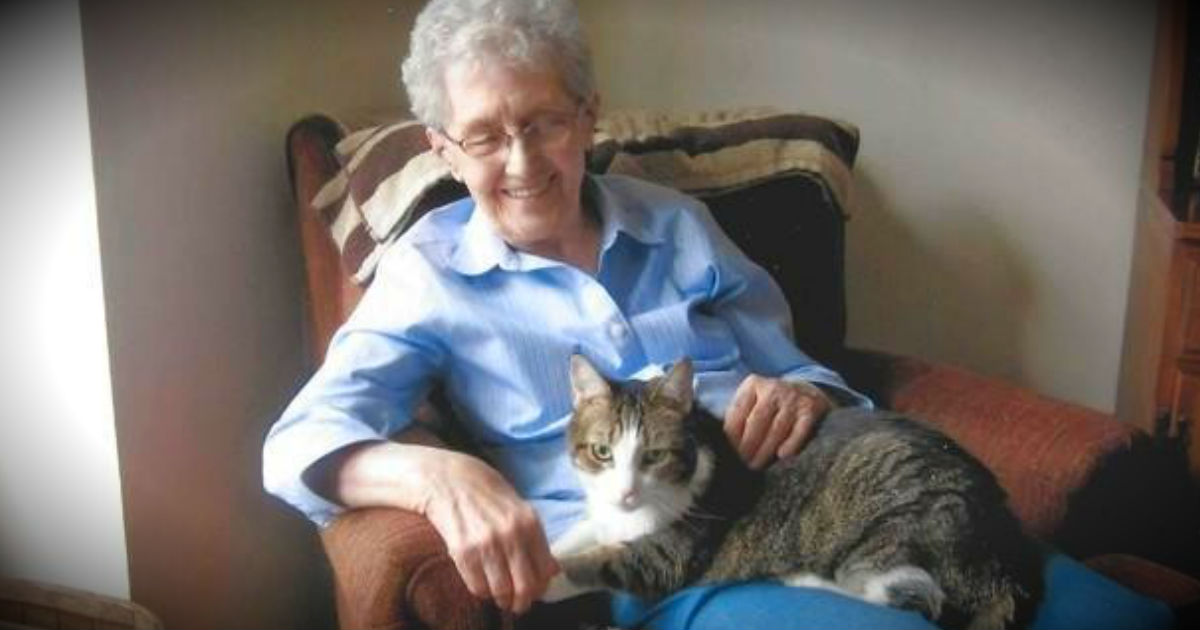 Ryan Gosling Is More Than Just A Pretty Face

As far as Hollywood is concerned, Ryan Gosling is known for his acting chops and good looks. But for the past few years, the world has started to take notice of the fact that he’s also just an all around nice person. And after hearing about his latest good deed, it’s kind of hard not to love the guy! 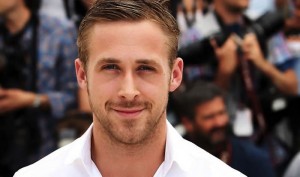 Ryan and his girlfriend, Eva Mendes, were on their way for a bite to eat when they nearly hit a terrified dog that was running around on the busy highway in Palm Springs, California. Without hesitation, Ryan jumped out of the car and rescued the dog from the middle of the road and returned the scared pup to its concerned owner.

The sweet celeb has a soft spot for dogs, having adopted his own mixed-breed pup, George, from a Los Angeles shelter in 2000. George soon became the “great love of his life,” and Ryan has him by his side whenever possible, even on-set and during interviews. The star even has special paperwork so that his precious pooch can travel with him everywhere! 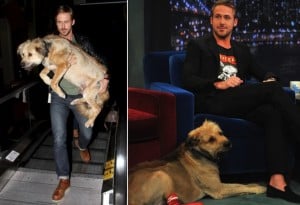 Ryan carries George through the airport (left) and brings him along for an interview with Jimmy Fallon (right) Credit: Fame Pictures / Getty Images

Ryan’s humble “nice guy” status is something that seems to stand out to those who’ve met him. One journalist who interviewed him for an article pointed out that, “It seems there is only one person in the world not interested in talking about Ryan Gosling” – and that’s Ryan himself. To have experienced such fame and success in an industry so focused on the superficial, it’s refreshing to see a celeb who’s made a conscious effort to remain down-to-earth.

RELATED: 11 celebrities who opened their homes to rescue dogs

In fact, that’s part of the reason Ryan chose to move to New York. He said that in Los Angeles it is “easy to lose touch with everything,” but in New York, “you’re forced to deal with life, it’s there in front of you on a daily basis.”

And those regular encounters with everyday life have provided the sweet celeb with the opportunity to come to the aid of his fellow man, as well. He once pulled a British reporter, who was about to step into traffic in front of an oncoming New York City taxi, back to to the safety of the curb.

I literally, LITERALLY just got saved from a car by Ryan Gosling. Literally. That actually just happened.

Ryan also got a lot of unexpected attention when he stepped in to break up a fight between two men on the streets of NYC. 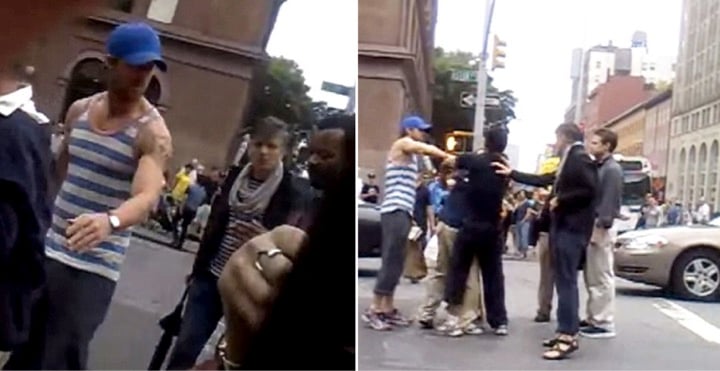 The two were arguing because one of the men, a painter, said that the other man stole one of his paintings. According to Valerie Herrera, the woman on the street who caught the incident on camera, Ryan not only escorted the brawling men out of the middle of the street, but also went a step further, reimbursing the artist for the painting that had been stolen.

Ryan’s popularity as a Hollywood A-Lister does not appear to be waning anytime soon, and we pray that as his success continues, so too will his focus on remaining humble!

You can learn more about the type of philanthropic work Ryan does here.

“Do nothing from rivalry or conceit, but in humility count others more significant than yourselves.” Philippians 2:3

Did you realize these 10 celebrities are also Christians? 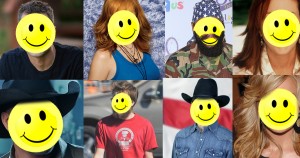