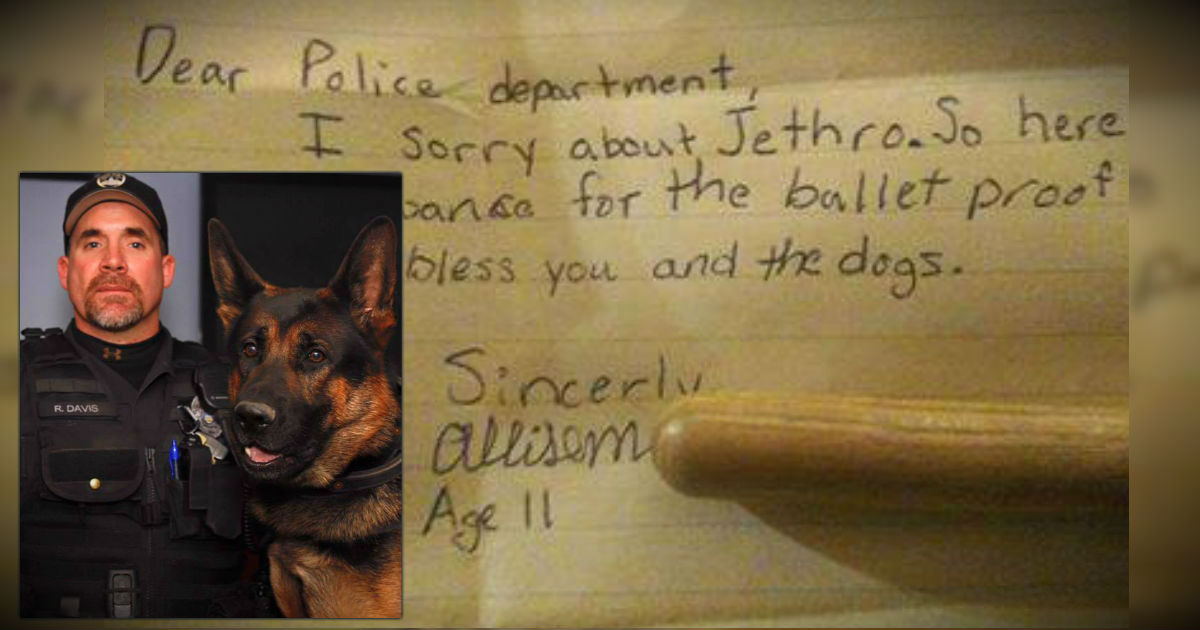 Grandma And Her Cat

God puts certain people into our lives, but I truly believe he brings us furry angels when we need it most as well. And the bond between animal and human can be incredibly strong. That was certainly the case for Jill Layton’s grandma and her grandma’s treasured cat, Gabby. 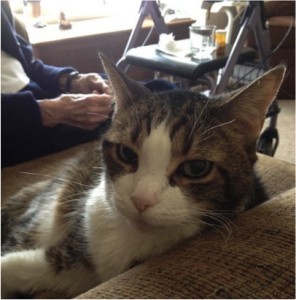 Credit: Judy Caponigro via The Dodo

Jill, a contributing writer for The Dodo, shares the beautiful story of this amazing bond and it’s a must read for anyone who’s ever loved a fur-baby!

“My grandma and her cat were inseparable - in life and in death.

Four hours after my grandma’s 15-year-old cat died, my grandma passed away, too, and I don’t think it was a coincidence. 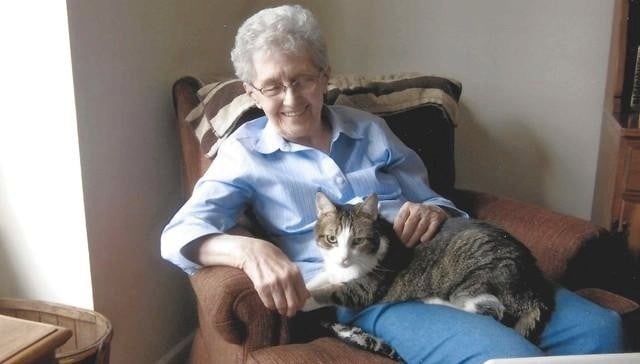 Credit: Judy Caponigro via The DoDo

Gabby was 2 years old when my Grandma and Grandpa adopted her. When they brought her home, she immediately went upstairs, found a bed to curl up on and made herself comfortable. She knew she was in the right place - for a nap and for life.

Shortly after Gabby became a permanent member of the family, Grandpa died. Not able to keep up with a big house on their own, Grandma and Gabby moved into an apartment complex for seniors, where help was offered if they needed it, but still allowed for independence.

RELATED: A deer comes to visit her dying father

As a kid, I was enamored with the loving relationship between my grandma and Gabby, and I knew that as soon as I was able to get my own pet, I would. I wanted the same companionship and unconditional love that Grandma and Gabby offered each other.

Until the very end, Gabby spent her days hanging out with Grandma and her nights walking on Grandma’s head while she tried to sleep. You know, typical roommate stuff. 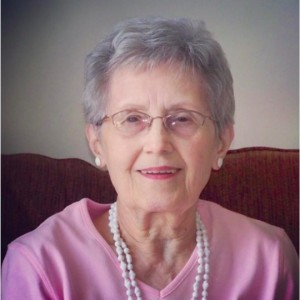 They both started to slow down around the same time, but continued to be two sweet old ladies who enjoyed each other’s company.

Eventually, Gabby would keep to herself for most of the day, and she wasn’t interacting much with Grandma. Grandma wasn’t able to eat much anymore, and had dropped too much weight. They were both nearing the end, and Gabby was ready.

Grandma took her to the vet and together they decided the best thing to do would be to put her to sleep. Grandma held Gabby and comforted her as she closed her eyes for the last time.

Grandma lost her best friend and, perhaps, her soul mate. After Gabby was gone, Grandma went home and took a nap on the couch. She never woke up.

She died four hours after Gabby. Maybe it was just her time and a strange coincidence, maybe she died of a broken heart or maybe their souls couldn’t be separated.

Nowadays, my dog and I are just as obsessed with one another as Grandma and Gabby were. And I have Grandma to thank for instilling in me the importance of having pets and loving them hard. 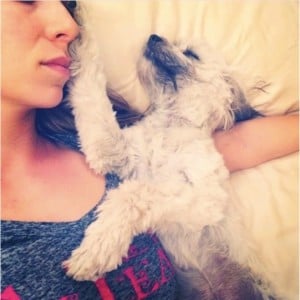 I like to think that Gabby was there in spirit to comfort Grandma as she took her last breath, just as Grandma did for Gabby a few hours earlier.

They are buried together, and I’m certain their bond is still just as strong as it was when they were two little old ladies loving life and each other.”

God not only knows each one of us by name, just as He knows all of the creatures of the earth. He sends us the comfort and companionship that we need, and many times He does so through out pets. Be sure to share this story with a fellow animal lover!

“For every animal of the forest is mine, and the livestock on a thousand hills. I know all the birds of the mountains. The wild animals of the field are mine.” Psalms 50:10-11 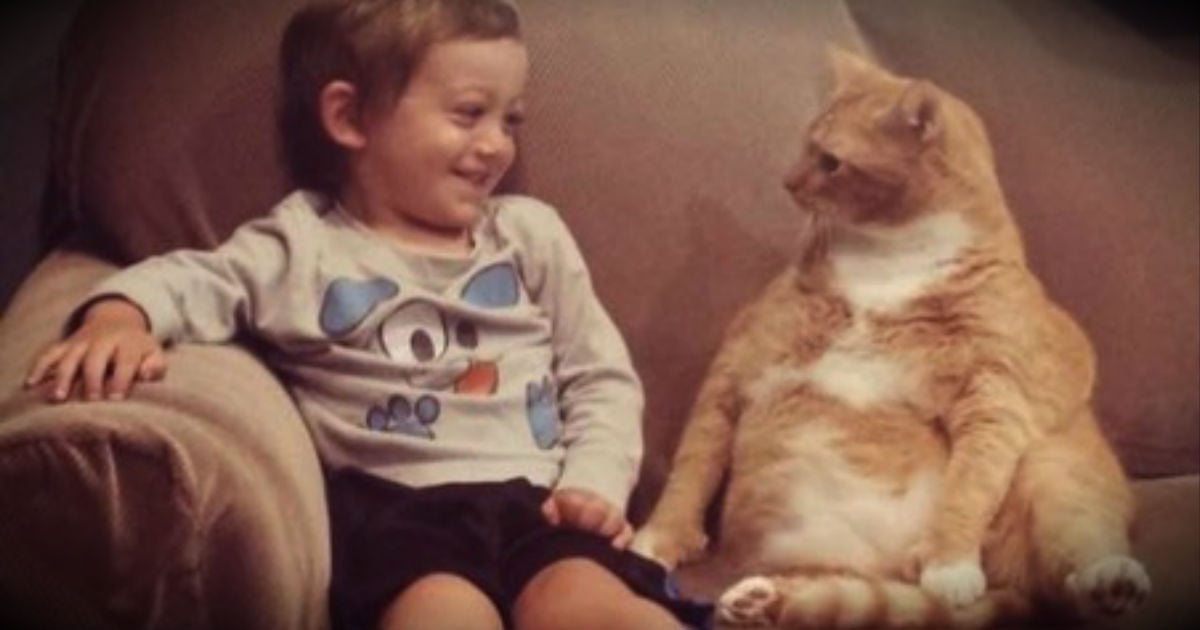