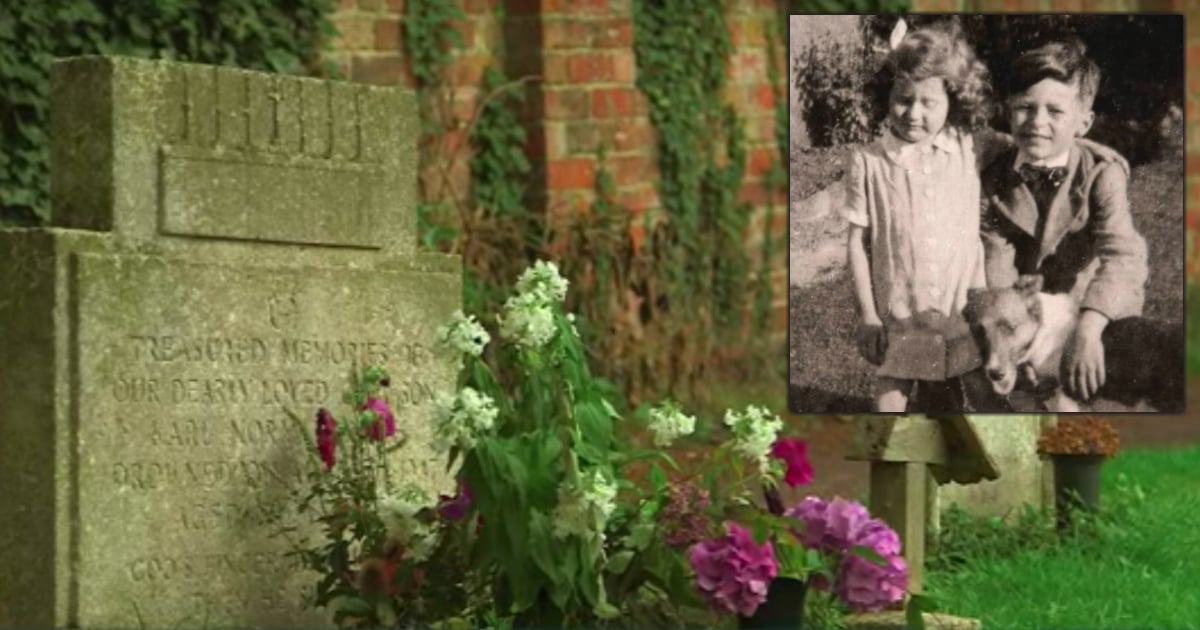 Just because someone is a celebrity certainly doesn’t mean that they have a ‘perfect’ life. Christina Applegate has been open with her struggles with breast cancer and insomnia. And on the TLC show “Do You Know Who You Are?” the Emmy award-winning actress opened up again about a mystery surrounding her family’s troubled past. This Christina Applegate mystery would have a dark turn she may not have expected.

“I want to go on this journey because I’ve watched my father be in a lot of pain not knowing who he is.”
– Christina Applegate

Her dad, Bob Applegate, says he never really knew his mom, who died when he was a young boy. The mystery surrounding her death and why he was raised by his grandmother haunted Bob throughout his life.

Christina hoped to find answers and give her father peace. “I want to go on this journey because I’ve watched my father be in a lot of pain not knowing who he is.”

Unfortunately, there wasn’t a lot of happiness in the story that she uncovered. Her family’s past included a secret history of alcoholism and abuse. Bob looked heartbroken at the news. “Is there any good in here anywhere?” he asked Christina. She quickly replied.

"The beauty of this is that you can be incredibly proud that you broke the pattern, and that you raised all of us with giving us strength," she told her father. "And you did that with no help from anyone, Dad. And that's pretty amazing."

Christina continued, “As dark as it is, there will be on the other side of this, a man who is 70 years old who knows who he is, he knows where he came from. I hope, I really, really hope, that at the end of the process, he really sees what a miracle he is.”

YOU MAY LIKE: Carrie Underwood, Kristen Chenoweth and Christina Applegate Sing 60s Mash-up