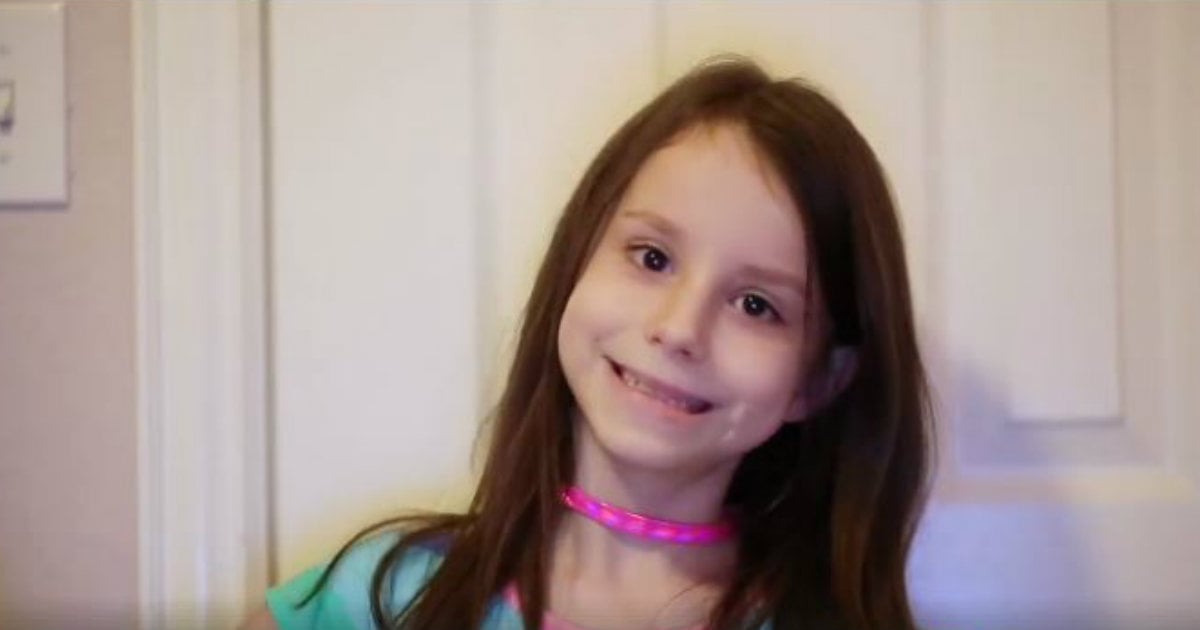 Jay Jay and Feliz Lucas lived every parents worst nightmare when doctors told them their little girl Caitie had cancer. But she didn't have a cancer that doctor know how to try and fight. Caitie's cancer was so rare that it was literally one in a million. 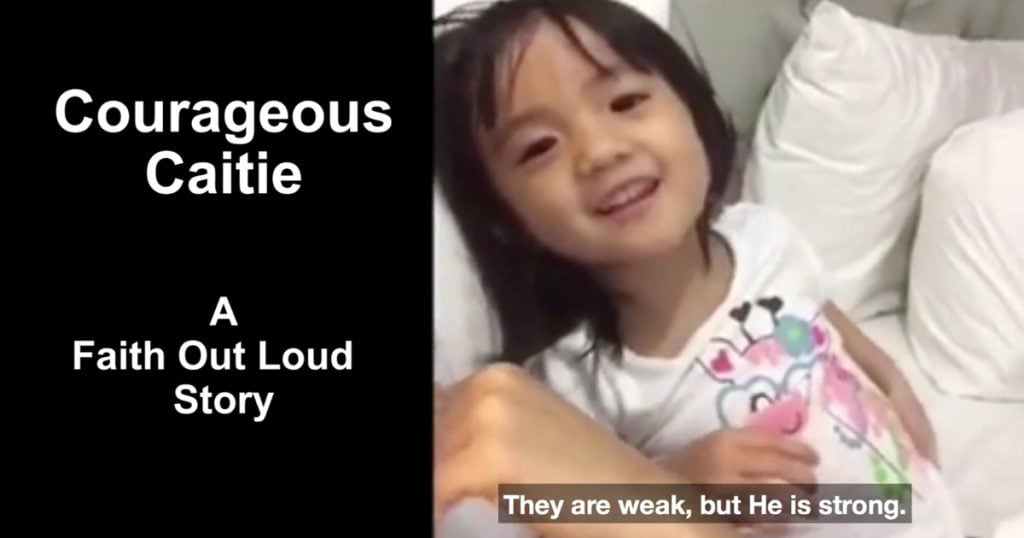 They knew from the beginning her chances of surviving were not good. But they continued to fight and so did Caitie. By three years old Caitie had already endured more shots, doctor's appointment and blood transfusions than most of us will in an entire lifetime. And she was always brave and joyful despite it all. 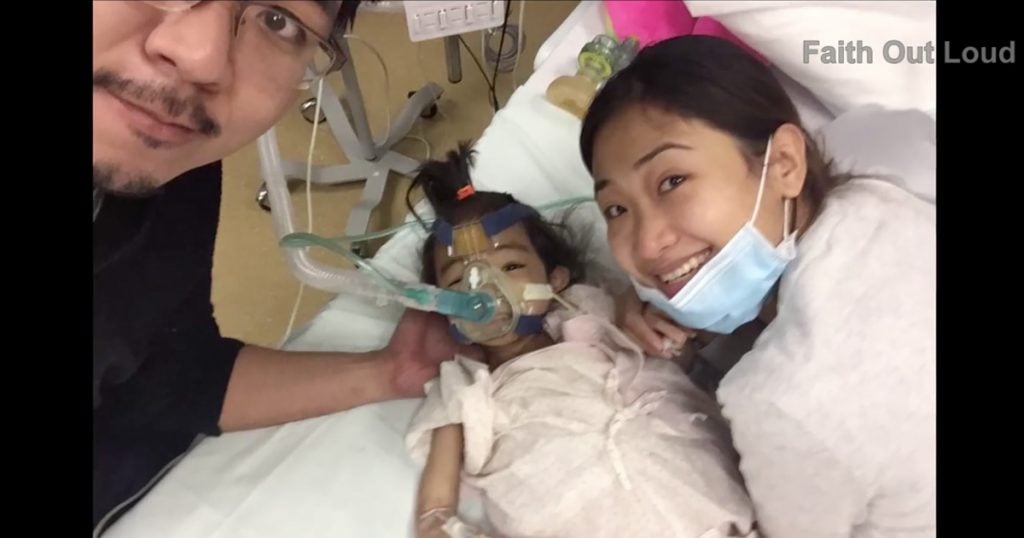 This family of faith was struggling as anyone would with watching their daughter go through so much. But, through it all they were leaning on the Lord. They had to continue to remind themselves that as much as they love Caitie the Lord loves her more than they ever could. So they did the one thing that no parent does easily, they surrendered Caitie's life to Him completely. 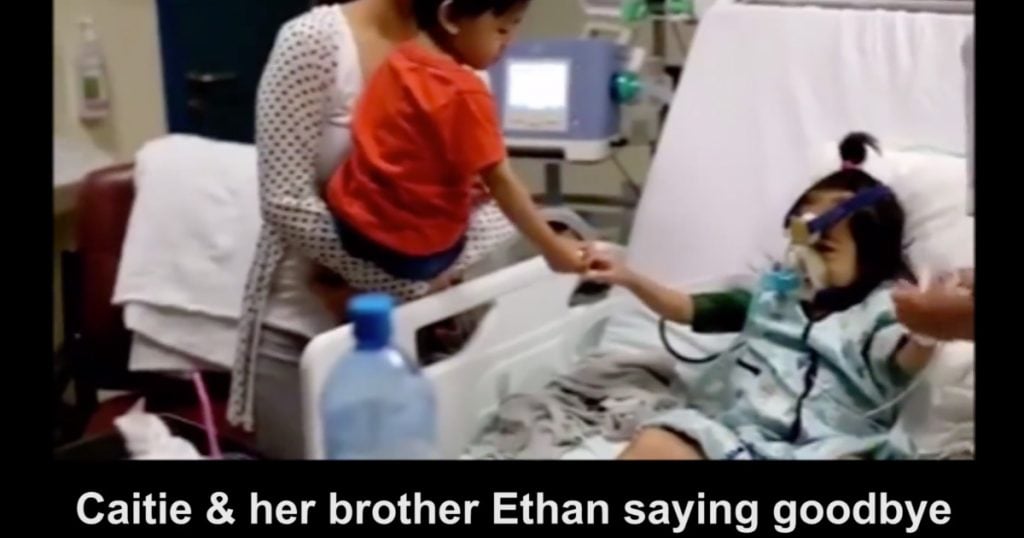 They made peace in their heart that that may mean God taking her home. And in fact it did. After fighting long and hard the Lord took Caitie home. And that is when these parents decided to do something that truly grabbed the world's attention. 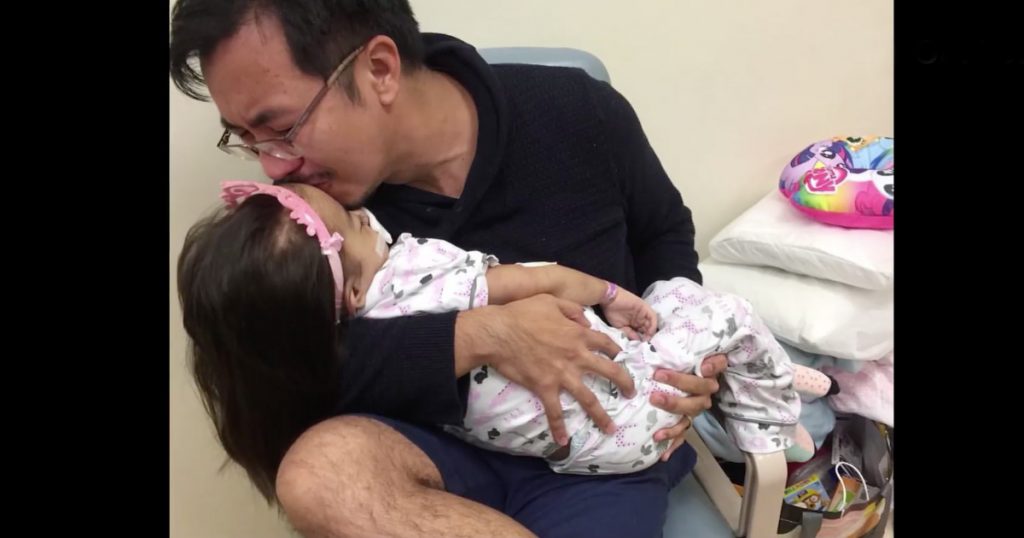 Jay Jay and Feliz decided that Caitie's funeral should be like a wedding, because they were giving their daughter away to a new and better life. So they decided to celebrate the life she lived to the fullest and the celebrate the new marriage she was entering into with Jesus. 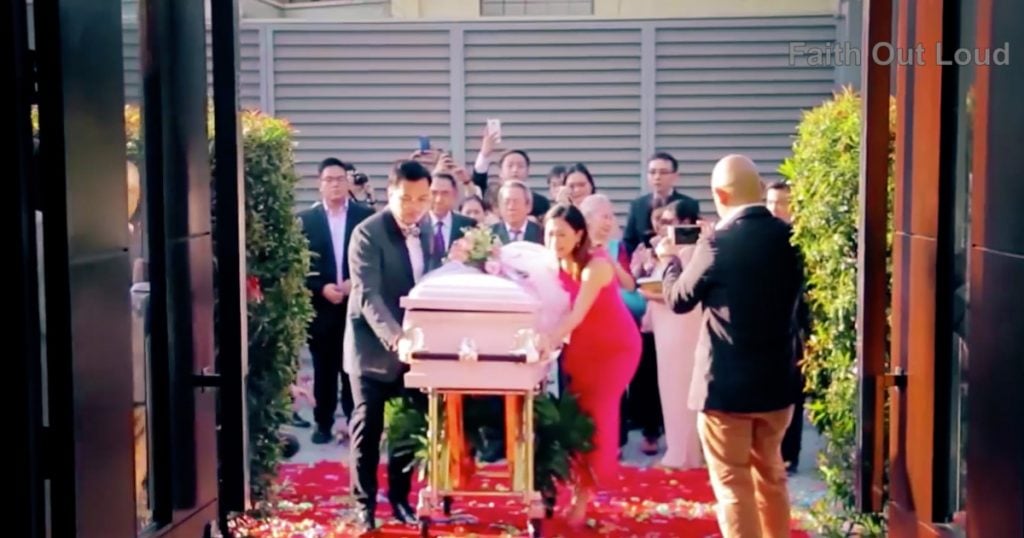 Their story went viral and they know that God used them to show His glory to others. Seeing how this family has kept their joy even in their grief is truly a testament to the power of the Lord. This is truly incredible!

YOU MAY ALSO LIKE: Dad Gives His Dying Baby Girl The Wedding Of Her Dreams