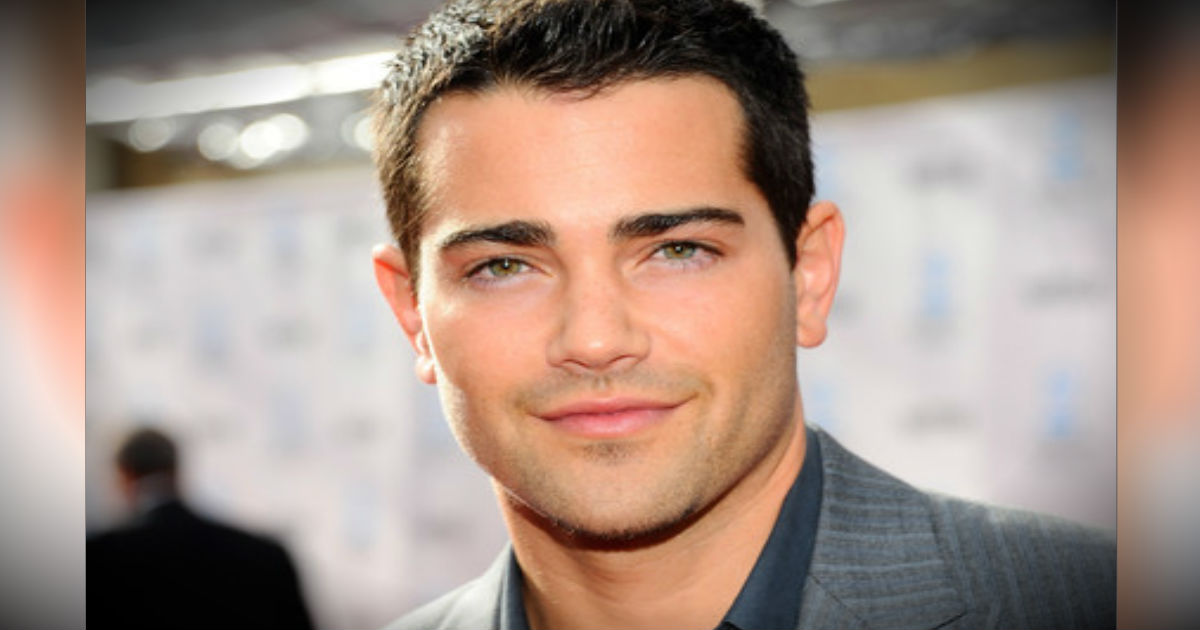 The Wedding Of Her Dreams

Andy Barnard made a promise that many dads make on the day his baby girl, Poppy-Mai, was born — the promise to one day give his only daughter the wedding of her dreams. And though Poppy-Mai is only 16 months old, Andy is now keeping that promise. And that’s because this sweet angel is expected to depart for Heaven any day. 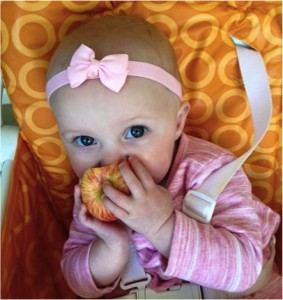 Poppy-Mai had always been a cheerful baby. Then just a few weeks ago, she suddenly started having a rough go. She became constipated, had an upset stomach and started refusing food and drink. Sammi, her mom, took the fussy babe to her usual doctor, who chalked it up to teething and prescribed a laxative.

But Poppy-Mai only continued to get worse. And when Sammi noticed a lump under her rib cage, she took the baby girl back in, where a different doctor simply prescribed a stronger laxative. The next day, Sammi rushed Poppy-Mai to the emergency room. 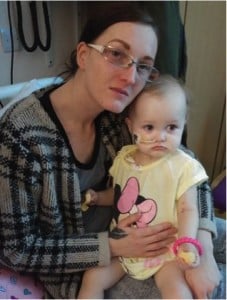 As the doctors began running tests, Sammi suspected that, at worst, the toddler suffered from a bad infection. She was stunned when the doctors informed her it was much more serious.

An ultrasound revealed a mass on Poppy-Mai’s kidney, and doctors feared she had Wilms – a type of kidney cancer in children. Andy, who serves in the Royal Air Force, returned home to England to be with his family as more tests were run in an effort to figure out exactly what was wrong with the precious girl. Sadly, the news just got worse. 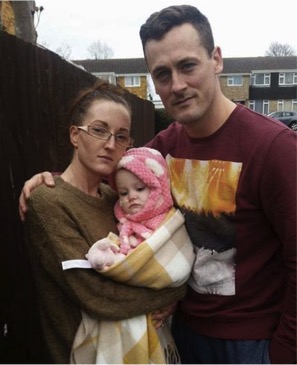 CT scans showed that the mass had spread, and that there were speckles on the little girl’s lungs. Within just a week, those speckles had grown into masses. Even so, Poppy-Mai’s parents remained hopeful she’d survive as the tot immediately started chemotherapy and seemed to be responding well. 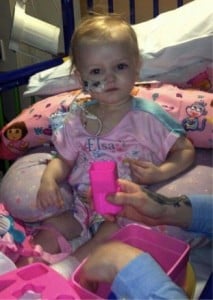 But four weeks into the hospital stay, the doctors found yet another tumor just above Poppy-Mai’s right eye. Its location meant the tumor was inoperable. Sammi nervously asked how long the doctors thought her daughter would live, but no parent could ever be prepared for the terrible answer they received.

“I can’t even tell you how I felt because I was just in utter shock and disbelief. We just looked at each other trying to take it in,” Sammi recalls. 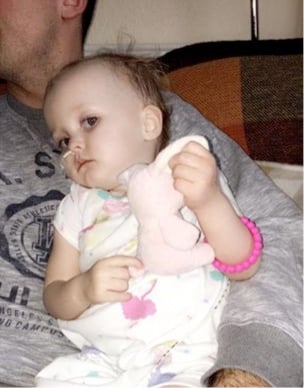 The doctors estimated that, without treatment, 16-month-old Poppy-Mai only had about two days left to live. But next, they detailed the aggressive chemo treatments that would be needed to extend her life by a few weeks, which would include painful side effects.

“I couldn’t put her through that. I couldn’t watch her suffer any more to save our own pain and grief,” Sammi says.

And so, Sammi and Andy made the decision to take their little girl home to enjoy each day left as a blessing. The hospital staff applauded their bravery. But Sammi says,

“We didn’t feel brave, we felt utterly broken. But we felt sure we were doing the right thing.”

Heartbroken over the precious time they’d already lost after spending weeks at the hospital, the devastated couple took their baby girl home and explained to her brothers that soon, she’d be going home to Heaven, where she’d become a star in the sky.

“My oldest son told me he had know all along that Poppy-Mai would become a star in heaven. But my youngest said that maybe the other stars would fix her so she could come home again,” Sammi says. “He cannot accept his cheeky little sister who makes him pretend cups of tea and steals his toy cars is dying.” 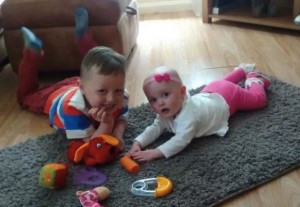 And though it’s never too late for a miracle, Poppy-Mai’s parents prepared for the worst.

Andy knew he had only a short amount of time to make good on the promise he’d made when his little girl was born.

“From the moment we found out Poppy-Mai was a girl I've said she'd have the wedding of her dreams one day. I never ever thought it would be like this,” says the heartbroken dad. 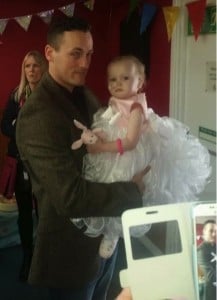 The family returned home, and with help from Andy’s Royal Air Force colleagues, a function room was decked out with ribbons and balloons. Everyone who was involved did all they could to make the special day unforgettable — both for Poppy-Mai and her parents.

The precious little girl was dressed in her cousin’s christening gown. She made a grand entrance and was escorted down the aisle by her mom and two brothers. 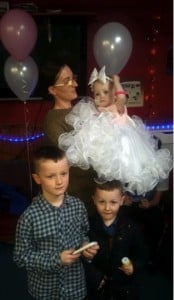 It was a beautiful affair, but the cheery decorations couldn’t mask the tragic circumstances behind the event.

“She looked so beautiful. But nobody could say the vows that had been written because everyone was crying too much,” Sammi says.

Poppy-Mai managed to stay awake for the ceremony, and then drifted off to sleep in the arms of her hero — her dad. 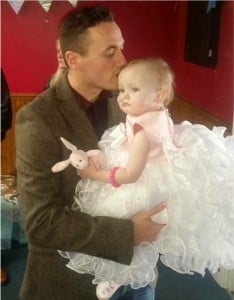 Support, prayers and encouragement have poured in from all over, and one stranger was so touched, she drove hundreds of miles to offer her help to the family in person.

“We are humbled and moved by the response and it has given us strength to know so many have taken Poppi-Mai into their hearts and lives. Of course we have always known how special she is, but it has touched us deeply that others can see that too,” says Sammi.

Since the wedding, Poppy-Mai’s family is soaking in every blessed moment they are given with the sweet girl. And Sammi is finding purpose amidst the terrible grief, saying:

“My wish is for greater awareness in Poppy-Mai’s name. I gave birth to an angel and soon she will become one. The pain is indescribable but in talking about this other parents might be spared from losing a child. I want people to remember Poppy-Mai, remember the symptoms and know my daughter will have helped to save other lives.”

"For no one is cast off by the Lord forever. Though he brings grief, he will show compassion, so great is his unfailing love. For he does not willingly bring affliction or grief to anyone." Lamentations 3:31-33

Doctors said their baby girl wouldn’t survive, but the God did this! 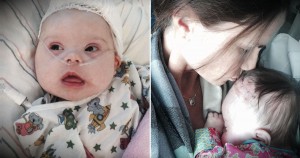