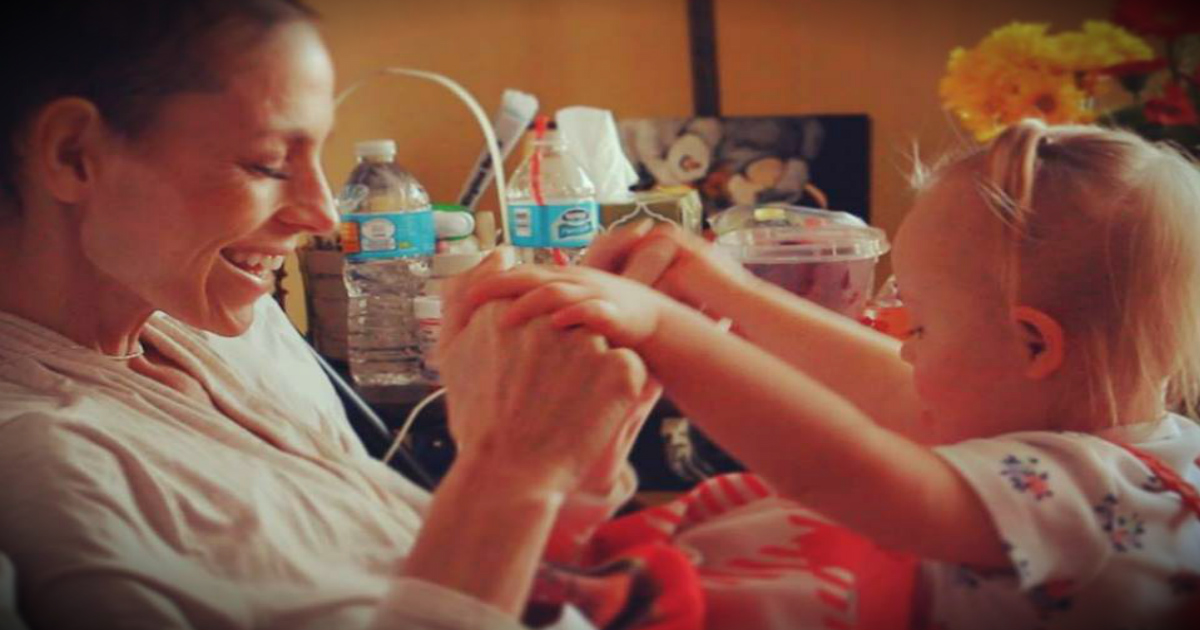 God’s Not Dead 2 Star On How He Found God

God says that if we draw near to Him, He will draw near to us (James 4:8). He promises to meet us where we are, and Jesse Metcalfe was in a very dark place, battling addiction, when he sought the Lord for the first time. And now the ‘God’s Not Dead 2’ star is opening up about how God met him in that dark place and saved him from the dangerous path he walked. 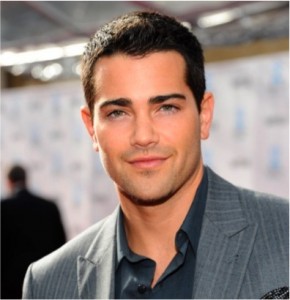 Jesse got his start on the soap opera, “Passions,” and then went on to appear in the shows “Desperate Housewives,” “Dallas,” as well as movies like “Beyond A Reasonable Doubt” and “John Tucker Must Die.” And now he’s starring opposite Melissa Joan Hart in the sequel to Pure Flix Entertainment’s hit “God’s Not Dead.” Which got him talking about what brought him to the Lord.

“[Faith is] really important to me,” Jesse explained. “I really discovered a connection with a higher power and with God as I understand him probably five years ago when I got sober through the 12 steps of Alcoholics Anonymous.”

And just as God promises, when Jesse sought Him, God drew closer to Jesse, giving him the strength to turn his life around and overcome the destructive behaviors that were holding him back.

"A large part of that program is giving the will and care of my life over to God — or a God as you understand him — and prayer is also a big part of that program as well. I feel that that really helped me overcome a difficult time in my life and since then has really deepened and enriched my life in a lot of ways."

And now, Jesse finds his acting roles enriched as well, as he joins the cast for the faith-based film “God’s Not Dead 2,” releasing in-theater on April 1, 2016.

RELATED: Watch the trailer for “God’s Not Dead 2” 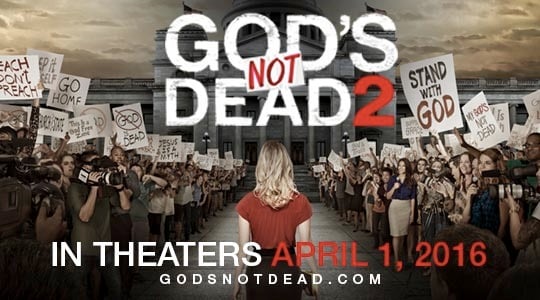 “God’s Not Dead 2″ tells the story of a high school teacher, played by Melissa Joan Hart, who finds herself in legal trouble after answering a student’s question during a classroom discussion on non-violent approaches. One student asks,”Isn’t is a lot like what Jesus meant when He said, ‘Love Your Enemies?'” And when Melissa’s reply includes Jesus’ own words, another student notifies his parents, who escalate the complaint all the way up to the ACLU, whose representative decides to “prove that once and for all, God is dead.” 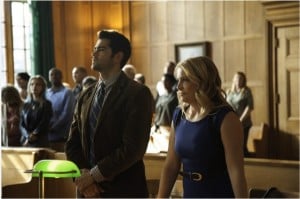 Jesse plays the lawyer hired to defend Melissa’s character, but he’s also defending God in a way, as the civil liberties group seeks to remove Him from public discourse.

"It's a deeper more intellectual role with a greater responsibility," Jesse explains. "Discovering my own faith and my own connection with God, I brought some of that emotional foundation to the character so the character would be really connected and really fighting for something on a deeper level and that the emotion would come through. It was a lot of preparation."

In addition to Jesse Metcalfe and Melissa Joan Hart, “God’s Not Dead 2” will also feature the likes of singer/songwriter Pat Boone, Sadie Robertson (Duck Dynasty), Ernie Hudson (Ghostbusters), and Robin Givens (Head of the Class). Like Jesse, many in the movie have their own special stories of how faith in God has defined their lives. 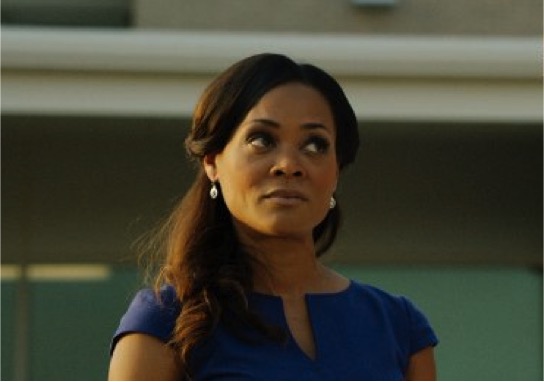 For Robin Givens, who grew up without an earthly father, she says it’s the Heavenly Father she leans on for support:

“I think that role is so important and in many respects God has sort of been the only father I know. I can't imagine not having that belief in my life. It has been the thing that I have leaned on a daily basis so it's very important to me.” 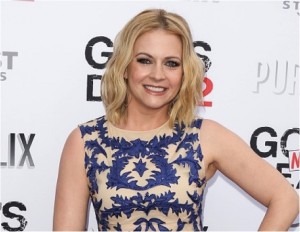 And for Melissa Joan Hart, speaking out about her faith is nothing new. She acknowledges that it can be a bit “scary” to be openly Christian in Hollywood, but says “I find that as long as I don’t care what other people think and I stand by my values, it doesn’t matter what other people say.” Melissa goes on to explain,

“I don’t judge others, and I’m definitely not trying to hurt anyone’s feelings. As far as my faith, I think it is important to share that those are my values, and I’m going to use them to guide them through life, and I’m not going to steer away from it. It’s part of who I am.”

We can’t wait to check out this incredible film, and love to see more and more stars speaking openly about their faith!

Watch the official “God’s Not Dead 2” trailer below:

Check out what this Hollywood star did for Easter! 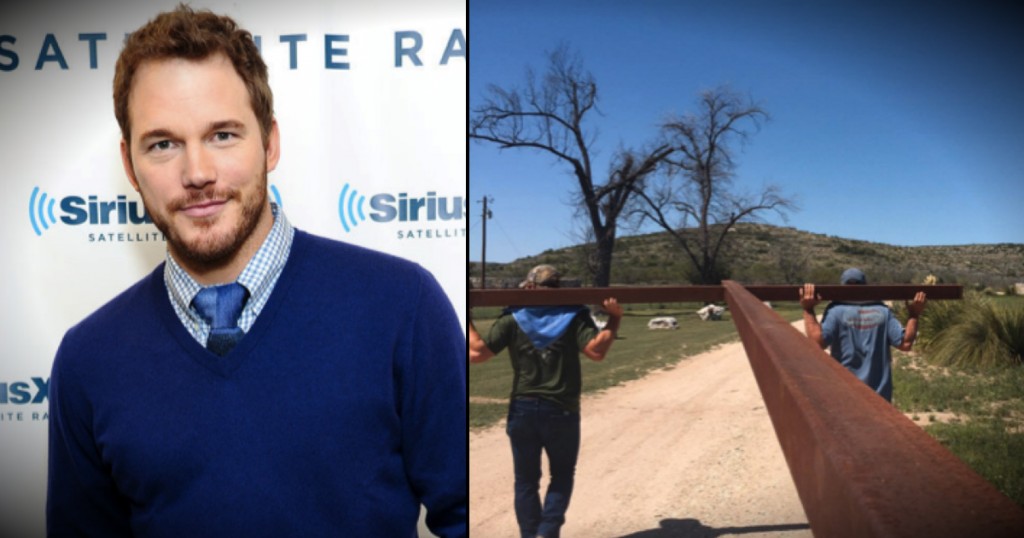