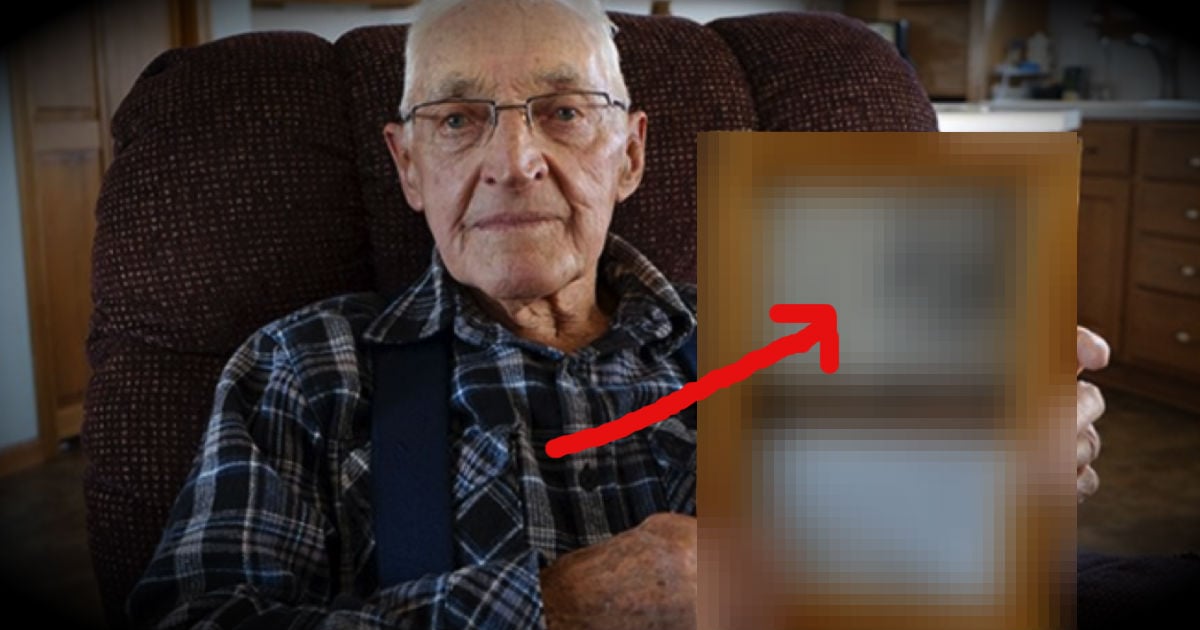 Once you truly feel the power of God's love, it's a life changing experience. You can't help but to praise His name — something that can make those who don't accept God uncomfortable. Luke wasn't a believer at first. But after he experienced God's saving grace, he made sure to praise His name in all he did, even after authority figures warned him to keep his faith to himself. Luke's courage to stand up for God is impressive. But the story of what God has done in this young man's life is what's truly amazing! 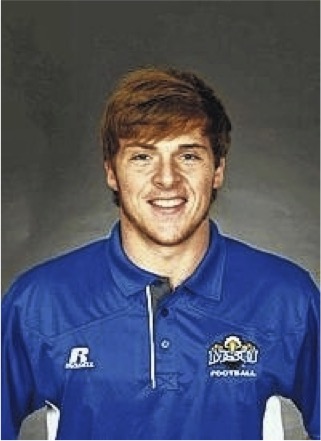 It was the end of his junior year in high school, and Luke had had enough. His life up to this point had been nothing but disappointment, and he was ready to end it. His father had left when he was 10, his grandmother had just died of cancer and his grandfather was in jail. On top of it all, Luke suffered from separation-anxiety disorder and had been battling depression for as long as he could remember.

He came home one day from school, and as he went about his chores, he decided it was time to finally give in to the suicidal urges he'd been fighting for so long. But first, he figured he'd try something he never had before. He'd try reaching out to God.

"God if you are real. If you are what people say you are, then tell me something because today I'm going to end my life. I need you now if you're real," he said, not really expecting any type of answer. But then, clear as a bell he heard,

In complete shock, Luke asked God to repeat himself. And so, God did. Again the voice said, "I want you to follow me."

Luke dropped to his knees as the thought of suicide left him. He trembled in amazement — all of the pain and stress he'd felt most of his life was completely washed away. He was a new person, and he couldn't help but to say repeatedly, "Thank you, thank you."

From then on out, praising God was all Luke wanted to do. He wanted to show gratitude to the Heavenly Father who had saved him in all he did, which included football. So, as the season began in his senior year, Luke made a point after each touchdown he scored to get down on one knee and point toward the sky, giving God all the glory. 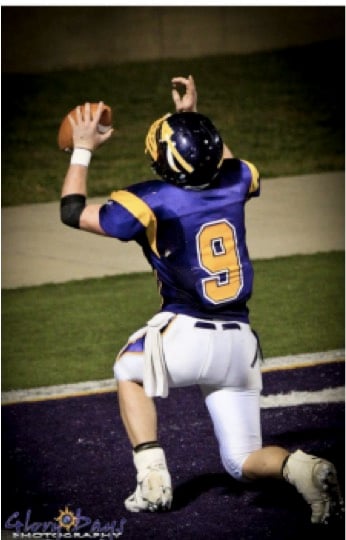 However, when Luke's team headed into the second round of playoffs, the referees warned Luke that if he made the gesture again, he'd be kicked out of the game. Luke says,

"I was completely devastated. What I play for is to glorify God. I decided I was just going to do it and if I got thrown out, then I got thrown out. I wouldn't even be here right now if it wasn't for God saving me."

And Luke wasn't the only one that felt that way. His sister slipped him a note during half-time that read, "Be patient and let God work."

So, at the next touchdown, Luke dropped to his knee. And as he looked around, 7,000 people in the stands were pointing to the sky! 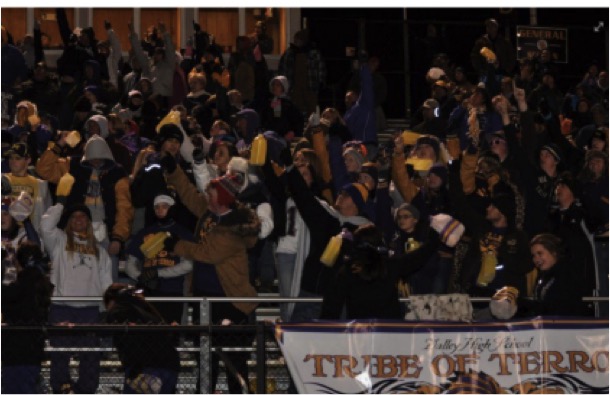 Luke says, "I feel like God said, ‘listen Luke, I told you Satan would come at you and I would separate it."

After his senior year, Luke was recruited to play football at Morehead State University in Kentucky. And God continued to play an active role in Luke's life.

After an ankle injury at the beginning of his sophomore season, Luke was sent into surgery. Then another injury occurred. Luke broke his wrist and another surgery was performed. 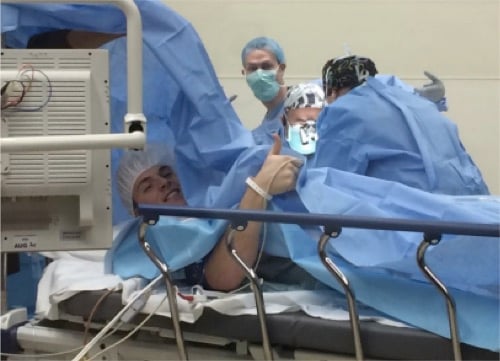 From the surgery, Luke wound up contracting MRSA, a type of staph infection. It was spreading through his body, and he was hospitalized for a week to keep the infection from reaching his heart. Doctors regretfully told Luke that his days of playing football were over.

It was a tough blow for the young man. But God was not done working miracles!

He got a call from the doctor six weeks later, and was shocked by what he was told. After making sure Luke was sitting down for the news, his doctor said,

"I just wanted to tell you that God has blessed you. Your blood work is perfect. It's completely back to normal." 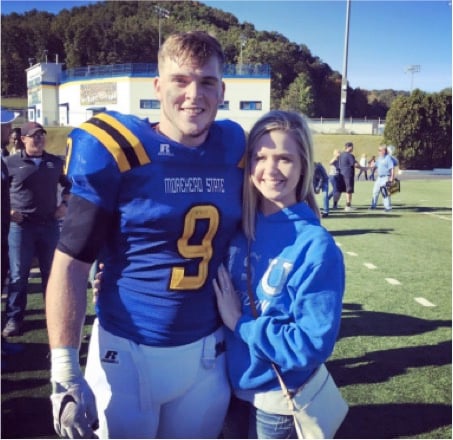 Luke was cleared to play again, and overjoyed to be back with his team. And as he suited up for the next game — a game he never thought he'd see from the field — he was overcome with the same gratitude and amazement as before. He says,

We serve a great and mighty God! AMEN!

Like Luke’s story? Then check out this coach who refused to stop praying even though it may just cost him his job!