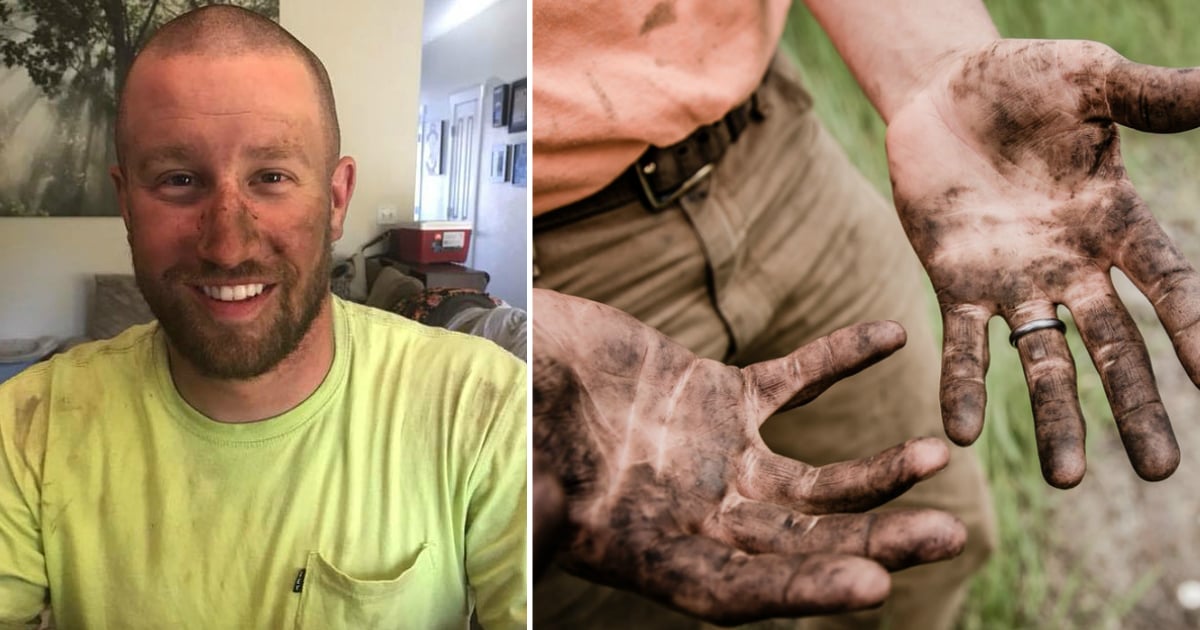 Christian singer and songwriter Michael W. Smith wasn't looking for love, but God sent him some anyways. "Other than coming to Christ, really the second most remarkable thing to happen to me was meeting my soul mate."

Smith met his now wife, Debbie, in 1981. He had just signed a recording contract and was in the studio making music almost every single day. Even though he hoped to meet someone and marry one day, dating was not something that was on his mind at this busy point in his life. He even remembers thinking, "I'm in the studio 14 hours a day and I'm writing songs. At some point, I'll get married." But the moment he saw Debbie, everything he thought he knew completely changed. 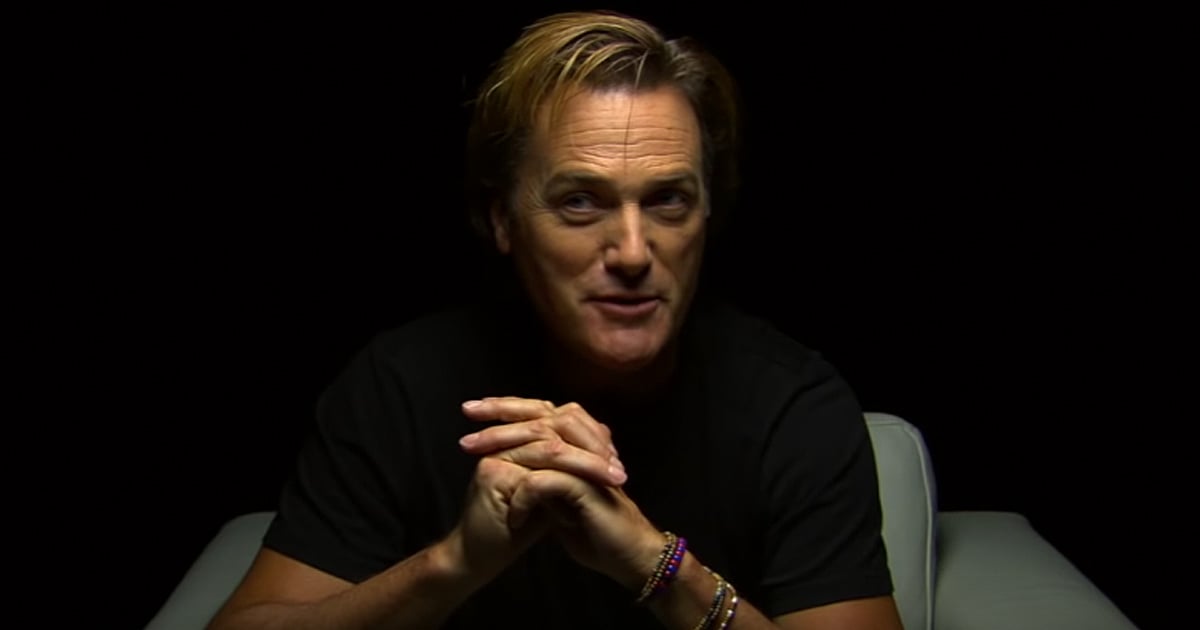 "She walked by me at a record company and I knew at that very very moment that that was the girl that I was going to spend the rest of my entire life with."

Ultimately, they were married after only six short months, and Smith knows that God put Debbie in his life at exactly the right time. “Now when I talk to youth groups, this is not something I really recommend.” the singer joked of his whirlwind marriage. But he knew that she was the one and didn’t want to wait! After they married, the couple wanted to start a family, but they struggled to conceive. That's when they decided to hand it over to God and asked the church to pray for them.

God delivered in a big way and now, Michael and Debbie have 5 beautiful children together. He even joked that he asked the church to remove them from the prayer list after the birth of their fifth child. This is such an incredible testimony of trusting in God in all things.

YOU MAY ALSO LIKE: Michael W. Smith Worships With ‘Surrounded (Fight My Battles)' Live On TV