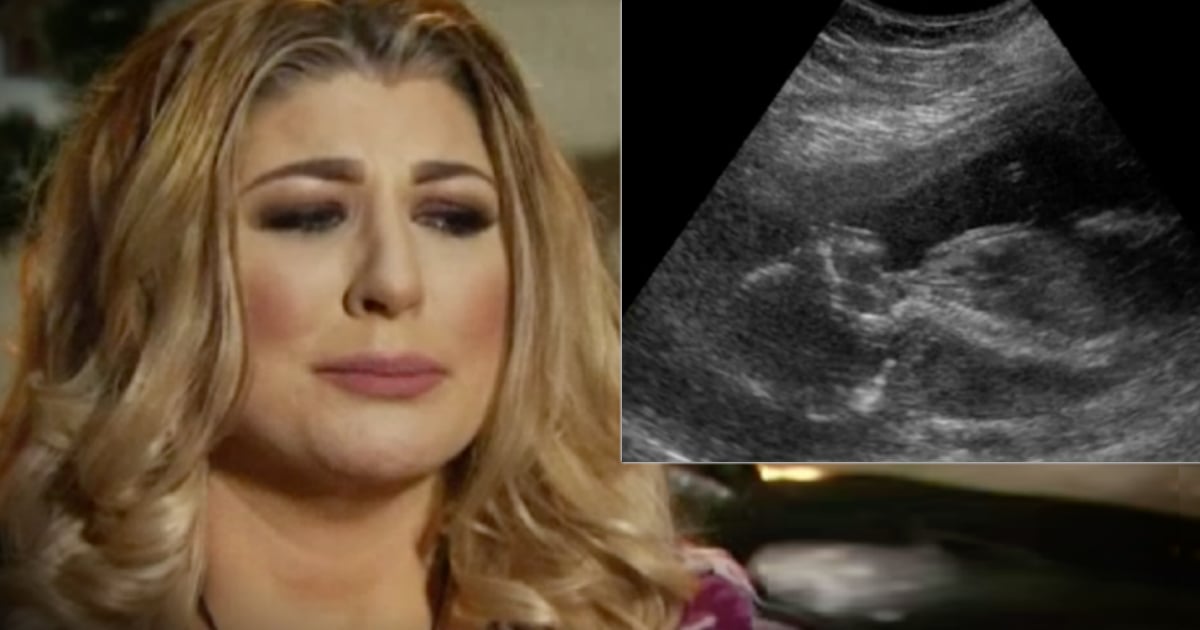 Singer Michael Bublé put his career on hold after he and his wife heard the words every parent dreads: “Your son has cancer.” But in a remarkable update, 3-year-old Noah’s treatments have been incredibly successful. And his uncle gives God all the glory for miraculously healing Michael Bublé’s son!

Once Noah received his diagnosis of liver cancer, Michael Bublé broke the terrible news on Facebook. He and his wife, Luisana Lopilato, announced they’d be putting their careers on the back burner so they could focus all of their time and attention on Noah’s battle.

Fans all over began praying for little Noah. And the Bublé family leaned on their faith to see them through the difficult time.

And then, a miracle happened. A private text went out to family members to announce the cancer was gone. Noah underwent surgery where doctors were able to remove the tumor completely.

Luisana’s brother, Dario, is an actor in Buenos Aires. And when he got the text about his nephew’s recovery, he was ecstatic. And he knew just who to thank for healing Michael Bublé’s son:

“It’s very difficult for me to talk about,” Dario said. “But I clung to Christ, I believed in God a lot, and a miracle came from God. From how it was found, from the operation, to everything.”

Soon after, Noah’s amazing progress was confirmed in a Facebook update.

It’s a beautiful example of how God can use even the bad stuff in our lives to do amazing things. Noah’s battle not only united the family, but also showed God’s glory!

“It was something that brought us together as a family. God exists,” Dario said.

We’ll continue praying for little Noah and the entire Bublé family. Praise God for this healing!

Gospel singer Carman is cancer-free, and he credits God’s grace and the prayers of fans!