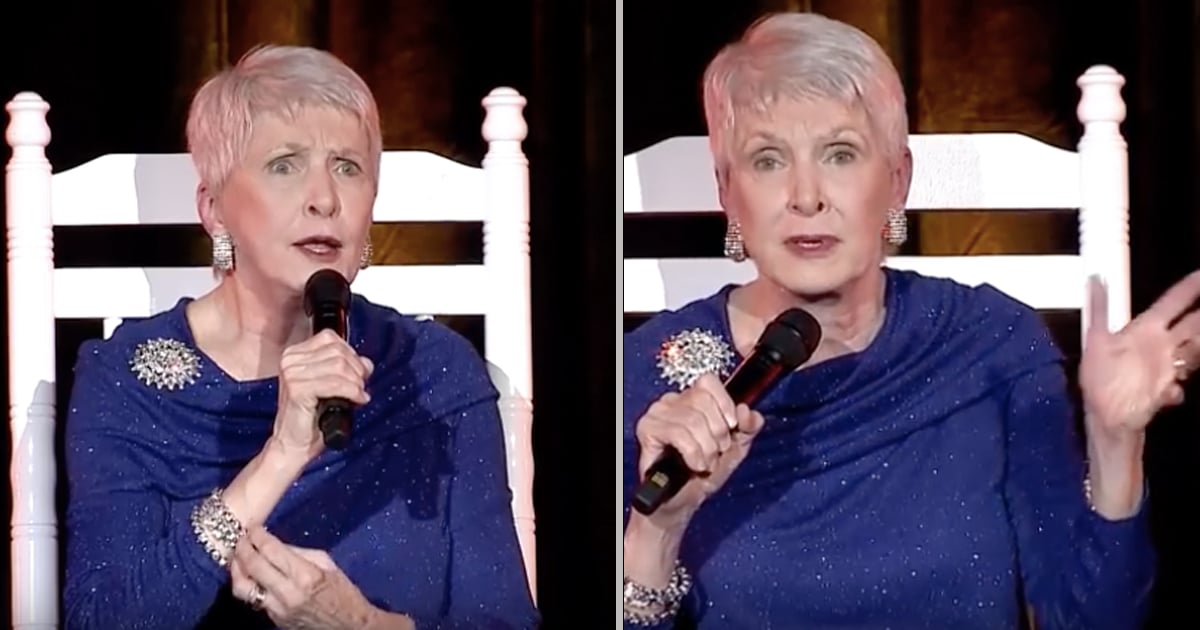 In this hysterical video, musical artist Michael Bublé goes undercover for a hidden camera television stunt. We love getting to see Bublé having a little fun as he gives these unsuspecting shoppers an amazing surprise mini-concert!

Bublé is known for his dashing good looks and well-kept appearance. For this hidden camera stunt, the performer underwent a transformation into an every-day home sound system salesman. Hidden under a large, ill-fitting suit and glasses in addition to black disc earrings and a man-bun the singer was unrecognizable. Bublé even went so far as to channel the accent of a good friend from South Africa, making his disguise that much more successful. 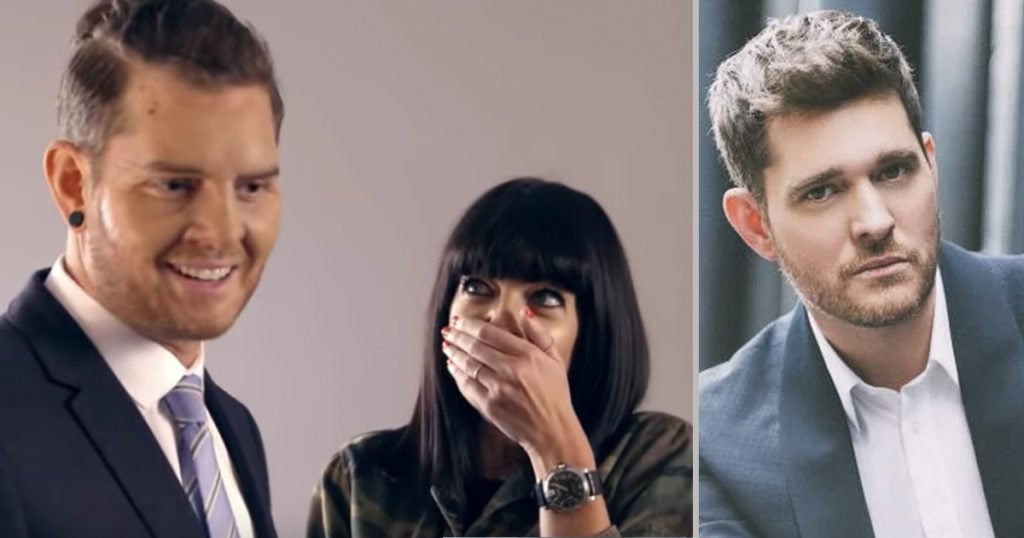 Walking into a local shopping center, Bublé is clearly enjoying being incognito. The performer has a great sense of humor and this stunt seems to be right up his alley! Being deliberately awkward, Bublé is quick to make his salesman sponsor David, give him a hug after first meeting.

Bublé's fun is just beginning as he quickly starts touching the products against David's better judgment. Spotting two microphones, Bublé picks them up as the lyrics for his hit number "Feeling Good" come up on the screen. As he begins singing the hit, it's clear that David has now picked up on the stunt and is grinning ear to ear! With a quick microphone flip and a jump, Bublé is definitely having too much fun!

As shoppers come into to view the home products, Bublé as "Dion" continues to surprise the customers. Trying to be more convincing he even suggests that a Bublé CD should be used as a coaster but clearly these shoppers are true Bublé fans.

He's pleasantly surprised by their reaction.

His next target is a younger girl that he has sit in a chair to experience surround sound. While the girl's attention is on the screen, Bublé again picks up the hidden microphone and begins singing along with the track. Hilariously, the girl thinks she is hearing impressive surround sound! Once she turns around and begins to realize that indeed Michael Bublé is singing, the singer sits in her lap "Yeah, it's Bublé under here. What's up!"

What a great way to surprise his fans!

YOU MAY ALSO LIKE: Michael Bublé Opens Up About Son's Cancer Battle