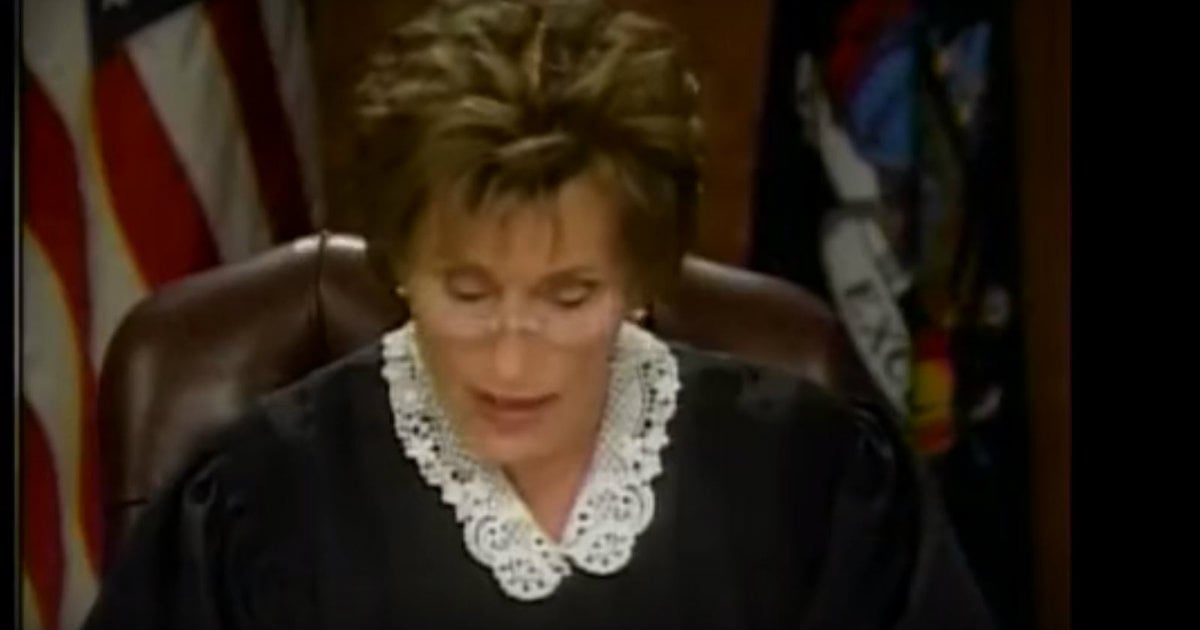 A hidden camera television show pranked Mr. Rogers and his reaction was adorable. You have got to see it.

The Candid Camera is a show that uses a hidden camera to catch people in interesting circumstances. The producers would set up a situation to see how the person would naturally respond to that predicament. This time, Fred Rogers, best known as Mr. Rogers, was their next victim. 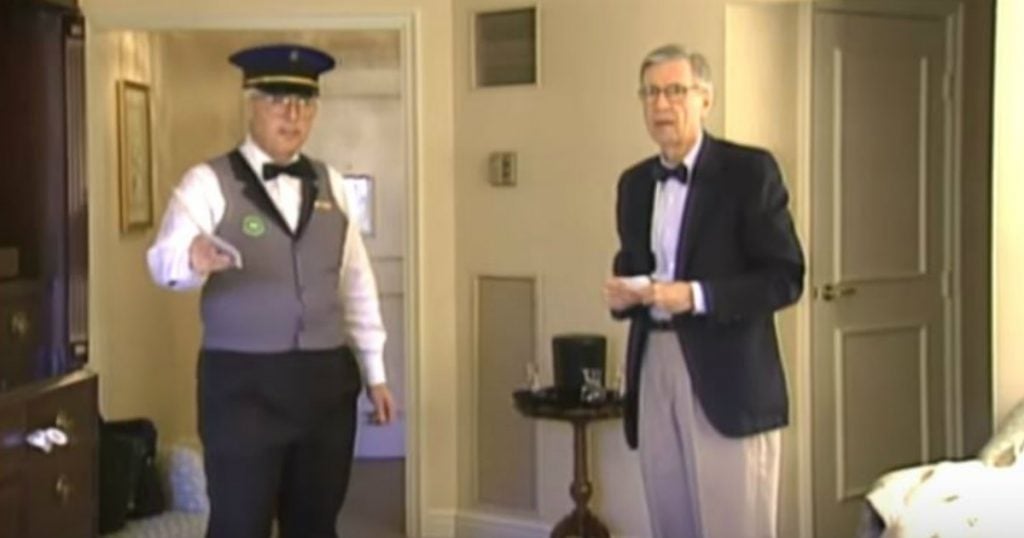 Everyone loved Mr. Rogers. He was like everyone's T.V. grandpa. So, The Candid Camera knew that he would be fun to catch off guard and try to frustrate him. And it was the most adorable thing.

Mr. Rogers was checking in to a hotel when it all happened. One of The Candid Camera cast members were escorting Mr. Rogers to his hotel room that had a hidden camera tucked away. He obviously did not know that anything was out of the ordinary. 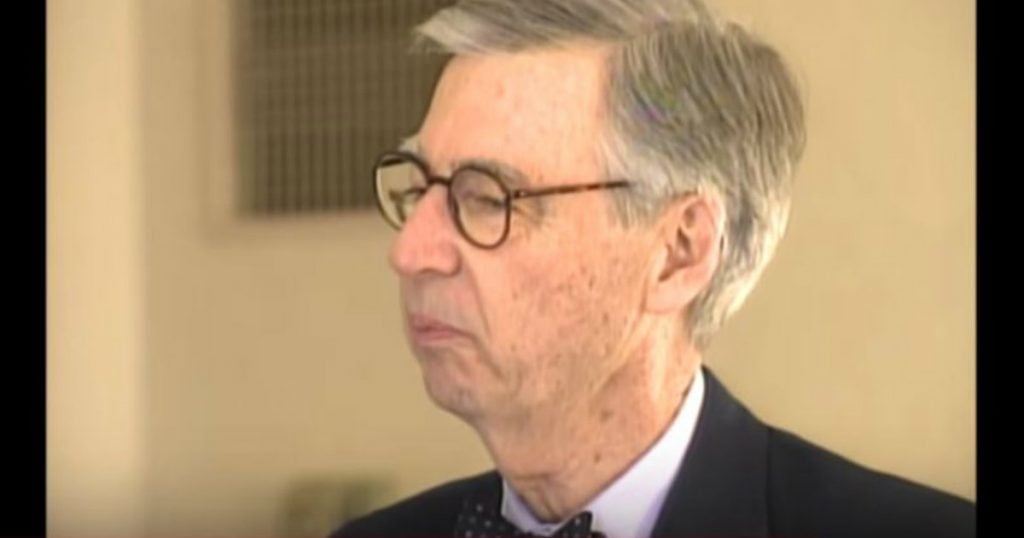 When they got to the hotel room, the guy escorting Mr. Rogers began to tell him the pretend bad news. He told him that the hotel booked up fast, and they had to give Mr. Rogers a room without a T.V. Most hotel guests would have been so upset about there not being a T.V. in the room, so it was expected for Mr. Rogers to have the same expectations. But Mr. Rogers did not see a problem with not having a television in his room. He was so polite and sweet. He was so funny as he said, "I have enough T.V. in my life". 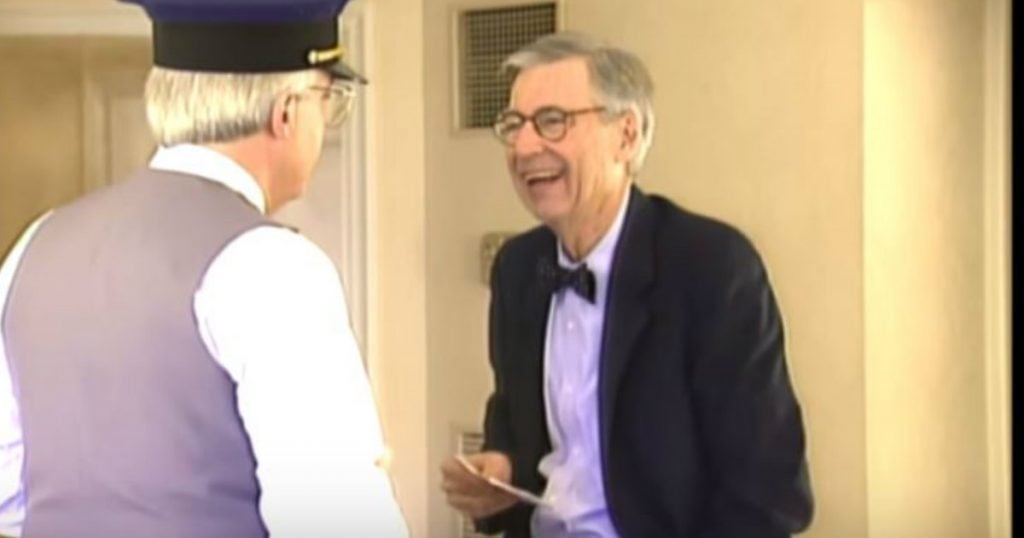 They tried to trick Mr. Rogers, but it did not work because Mr. Rogers is so kind. He did not respond in a rude way. He was his usual self and even gave encouragement to the man at the end of the video.

YOU MAY ALSO LIKE: Man Reveals How Mister Rogers Helped Him Through A Dark Time