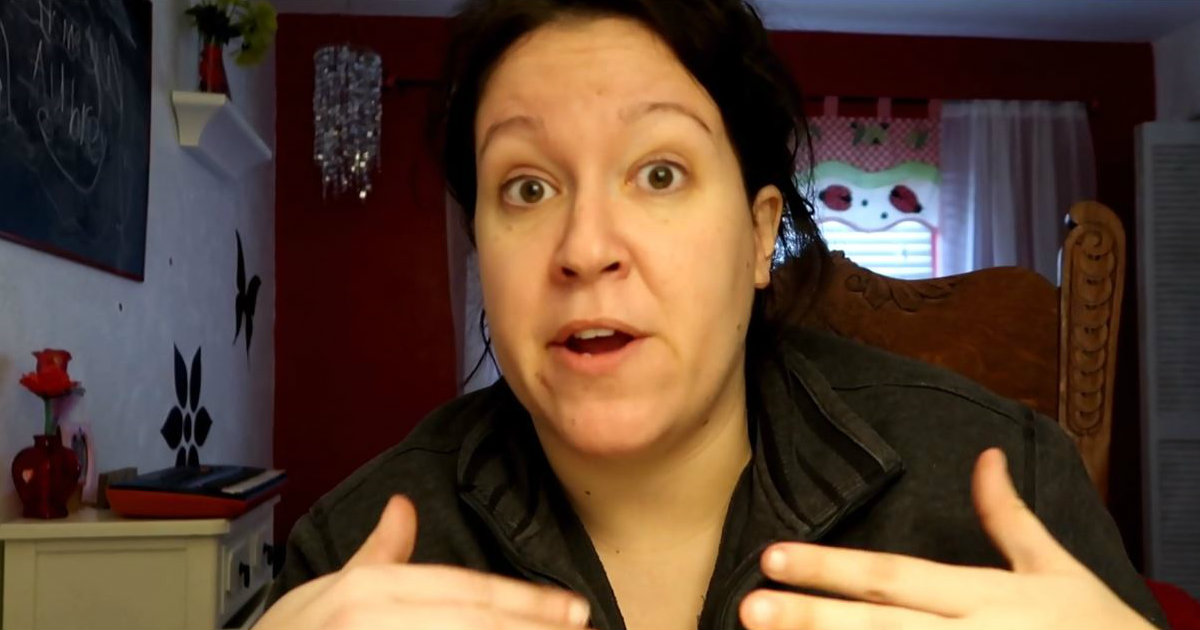 It took less than one minute for Judge Judy to solve this case. It has got to be the shortest court case ever.

Justice was served rather quickly with this case. And it was extremely hilarious. You have got to see this video. 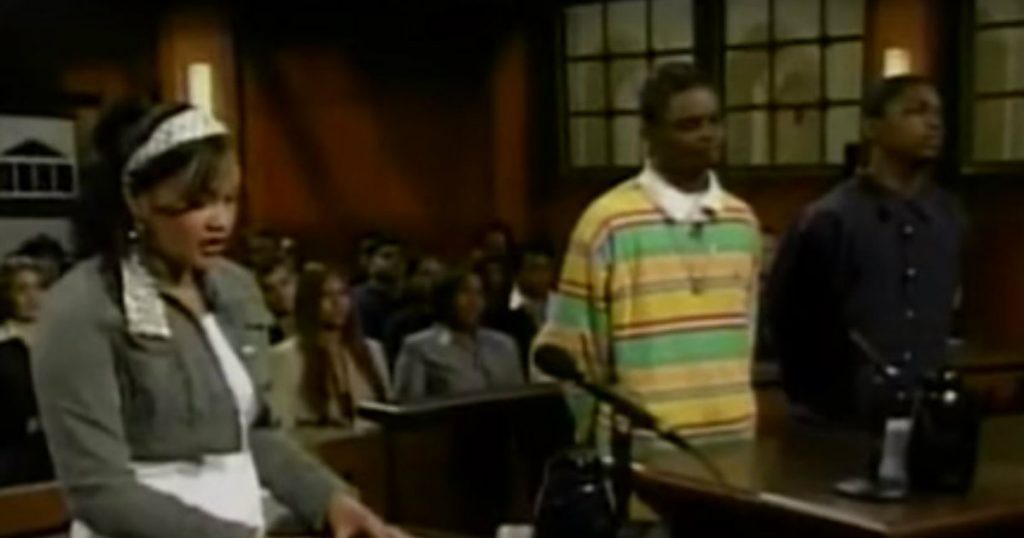 Ginny Paradez, an 18-year-old high school student had her wallet stolen by two guys who were in the courtroom with her. Judge Judy asked her what she had in the wallet. Ginny told her she had $50, gift cards, ids, an earpiece, and a calculator. While Ginny was telling Judge Judy what she had in her wallet, one of the guys cut her off while she was talking. He said to Judge Judy, "It was no earpiece in their ma'am", basically admitting to stealing the wallet. It was no question that he is the guilty party. 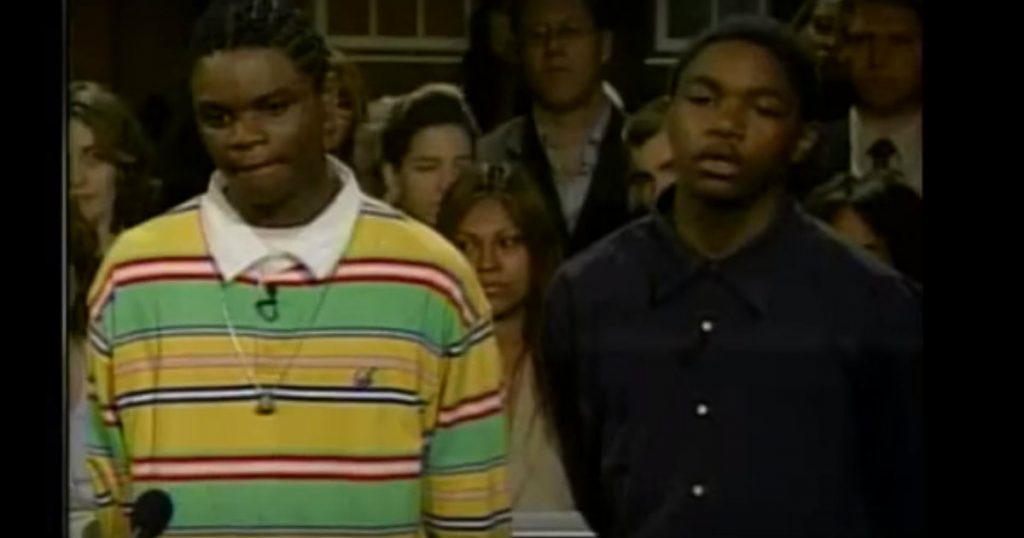 When he spoke, everyone in the courtroom begins to laugh. Judge Judy chuckled herself and said, "I love it". She quickly reached the verdict because the person in question just told on himself. 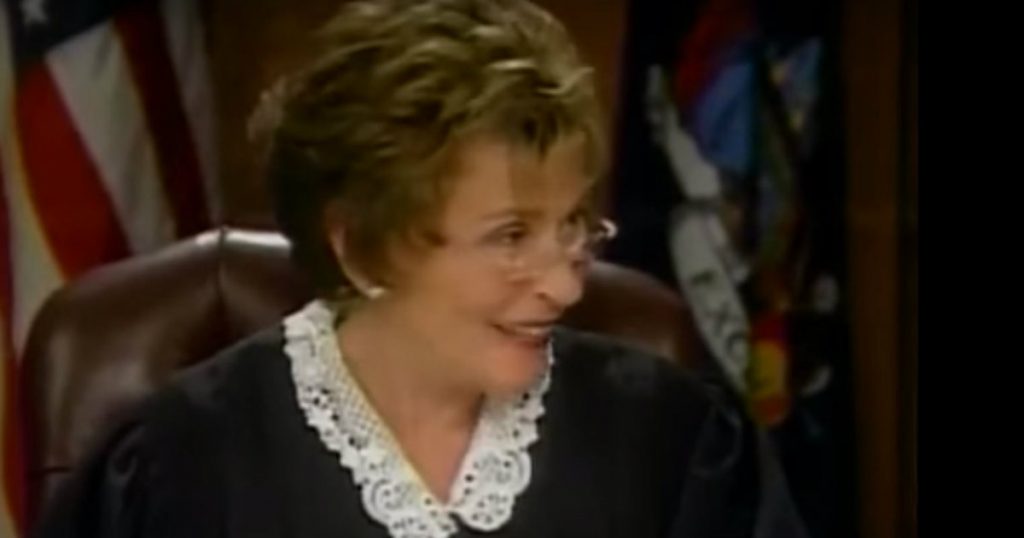 He just showed that he was guilty of stealing items out of Ginny's wallet because he knew what was in there. And he did not even get a chance to plead his case. He quickly gave all of the information for Judge Judy to make her decision. Hey, at least he told the truth!

YOU MAY ALSO LIKE: He Was Innocent But In Prison, Then He Read His Way To Freedom