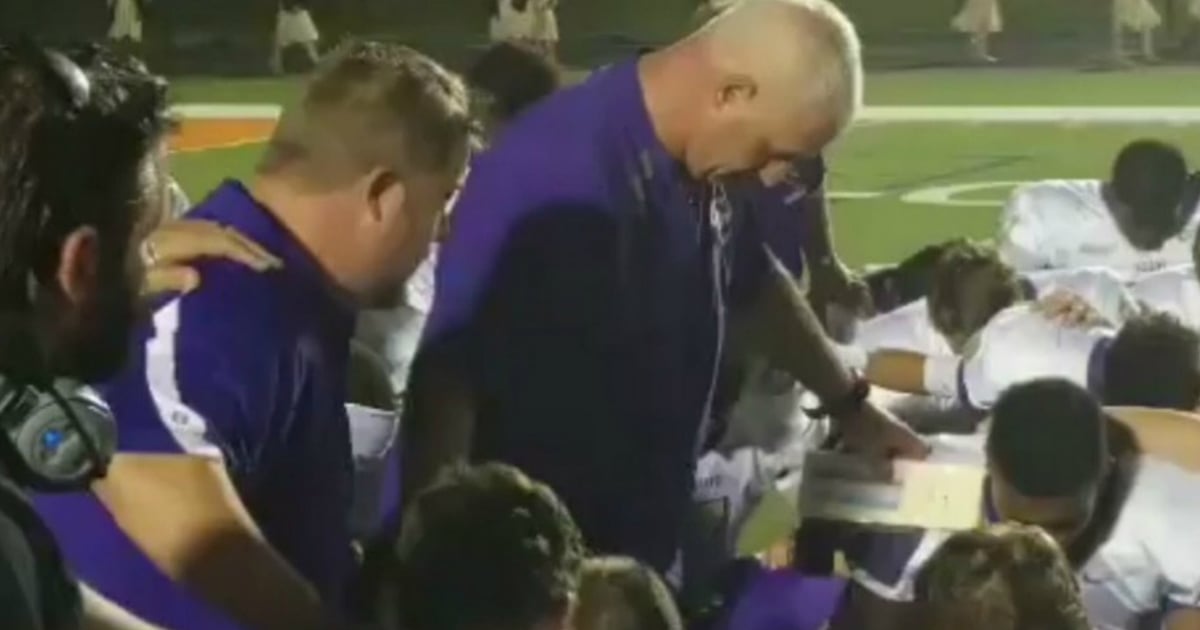 Jarrett Adams was an innocent man wrongfully convicted of a crime he didn’t commit. And this man found himself fighting for freedom from the prison library.

When Jarrett was 17, he was wrongfully accused of sexual assault and sentenced to 28 years in a maximum security prison. But Jarrett was given a hidden blessing in that same facility. He met an older cellmate who worked in the prison’s law library. His advice is what put Jarrett on a path to freedom.

RELATED: Innocent Man Was Locked Up for 37 Years & Now He's Singing ‘Don't Let the Sun Go Down on Me'

Adams recalled the other prisoner advising him, “It’s only going to take a second before you have tattoos on your face and have given up and completely don’t care at all. You need to go down swinging”

The cellmate’s encouraged Jarrett to learn all he could and fight to overturn his conviction. This was just what Jarrett needed. He devoted himself to studying the law.

After Jarrett graduated high school in Chicago, he and friends snuck out to attend a party at the University of Wisconsin. The party had alcohol and marijuana. It was there that he met his a girl who later became his accuser.

Jarrett had never been arrested before and denied any wrong-doing. He was adamant that he had not had relations with the girl. Knowing he was innocent, Jarrett believed it was a misunderstanding and would be cleared up. Then he was extradited to Wisconsin along with two other boys. Unable to afford representation, Jarrett was given a court-appointed attorney.

There was a witness, another student who lived in the same dorm as his accuser, who was willing to testify and support Jarrett’s statements. But his attorney advised otherwise.

“This guy is telling us, ‘We know you didn’t do it. They haven’t proven their case. The best defense is a no-defense strategy,'” Adams said.

Jarrett now believes that the situation was a set-up. The “no defense strategy” was a losing one from the start. 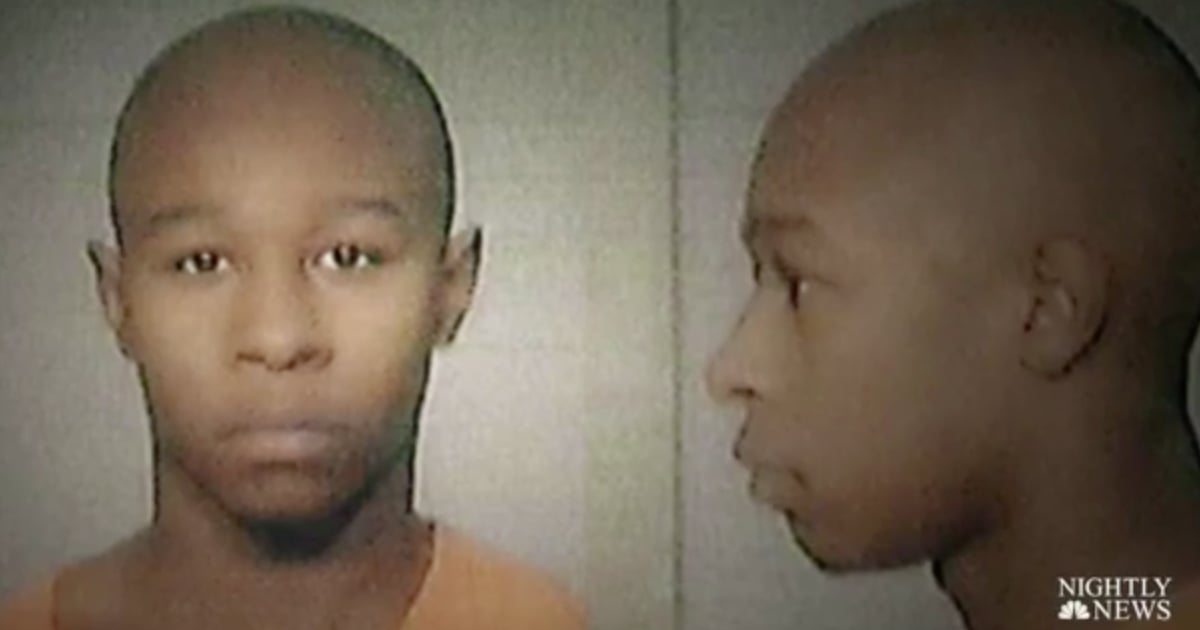 The other boy involved hired a private attorney who called the witness; he was acquitted.

“When they said, ‘Guilty,’ it was shocking,” he said. “It was a numbing experience.”

As he studied the law books and previous court cases, Jarrett found the piece of the puzzle he needed. A Supreme Court case ruling the Constitution gives defendants the right to “effective assistance of counsel”. Jarrett knew that his counsel did not meet this description. He contacted Keith Findley with the Wisconsin Innocence Project, a non-profit committed to helping those who were wrongly convicted.

“He had done his homework… knew the case, factually, better than anybody, and he knew the law, so that he was engaging with us, discussing legal issues, strategy,” Findley said.

In 2006, the Appeals Court throughout Jarrett’s conviction. They agreed that the victim’s statements against the witness’ testimony would have resulted in an acquittal. Jarrett was finally a free man!

Starting A New Chapter After Prison 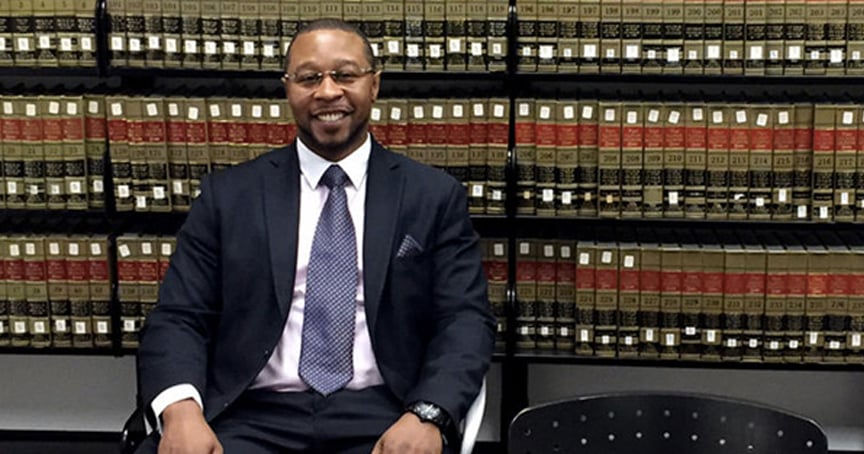 Jarrett knew when he got out of prison that he would attend junior college and work towards his law degree. Coming from a working-class family, Jarrett put himself through college doing odd handyman jobs. He became a clerk at the Federal Defender’s Program in Chicago and studied law at Loyola University Chicago, graduating in 2015.

“What I wanted more than anything was this: I wanted my mother, when she went to church and people asked about her son, for her not to duck her head in her Bible and cry. And I wanted her to be proud,” he said.

Jarrett plans to devote his life to helping others who were wrongfully accused. He became a litigator for the same Innocence Project that helped to overturn his conviction. At the same time, he also founded Life After Justice to help with the adjustment period for those who are returning to society after a time in prison.

Recently, Jarrett was in the media but not to talk about his case. Instead, Jarrett recently was able to get another innocent man free in the same court that he was previously accused.

YOU MAY ALSO LIKE: Woman Becomes Friends With The Man Who Shot Her In The Face

“This is a storybook,” Adams told NBC News’ Lester Holt. “It’s a storybook tale that you wouldn’t believe until you saw it … to have a conviction overturned and in a court, in a state, that I was wrongfully convicted.”