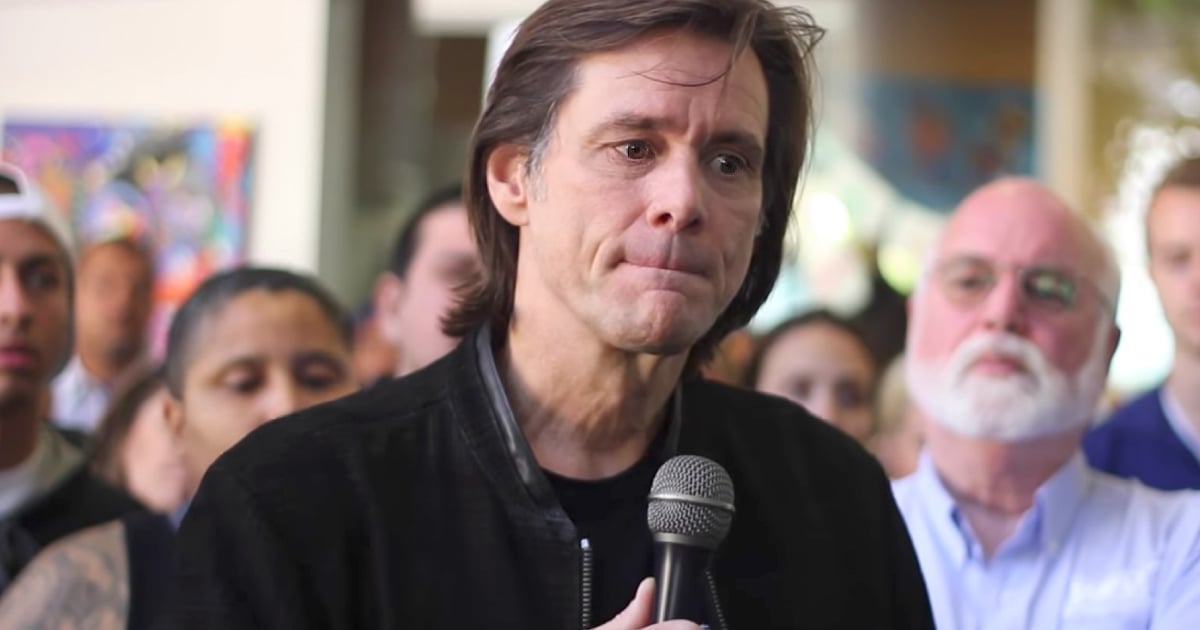 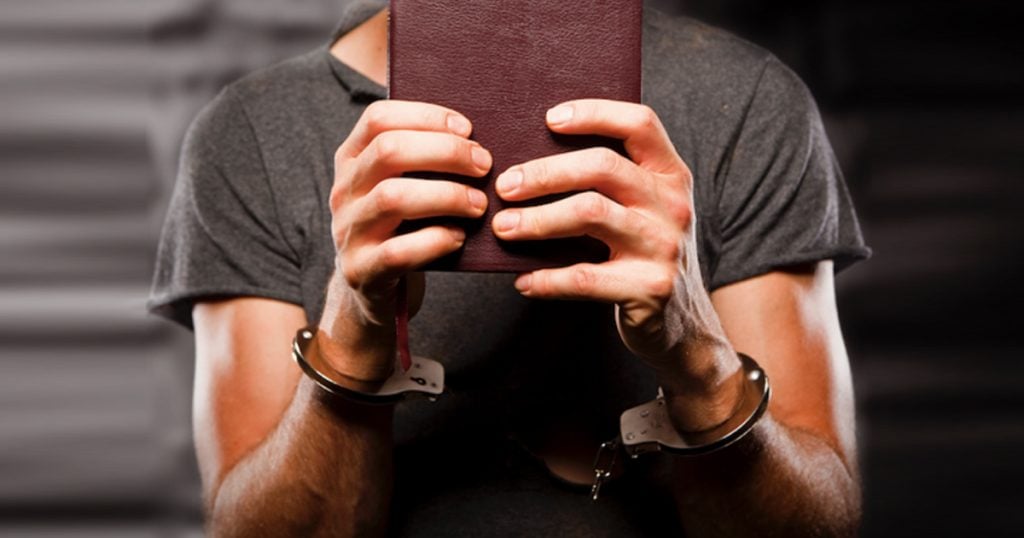 Viktor fell into the drug dealing business in his twenties. He ran a major drug operation during the 1990s, which smuggled drugs into Central Asia where he lived. The job offered plenty of “easy” money, along with loads of adventure. And best of all, Viktor was good at it.

So good, in fact, Viktor’s operation expanded. But it only takes one bust to ruin everything. And that’s exactly what happened to Viktor.

In 1996, Viktor’s success ended. Authorities caught him with nearly 9 pounds of heroin, which sent him straight to prison. To Viktor, it seemed like the end. But really, God was just getting started!

Viktor’s long sentence behind bars dragged on. His mental state continued to deteriorate until he was suicidal.

“I felt empty inside and did not want to live anymore. I did not know how long I would be in jail,” he said.

And that’s when God got a hold of him!

Finding Jesus In A Jail Cell

Viktor’s cell mate received the New Testament Gospel of John from his mother as a gift. He offered to let Viktor read it, but he refused. But one sleepless night, Viktor decided to give it a try.

At first, it made no sense, so he gave up.

"Words like ‘the Word was first and the Word was God' made no sense to me. What did it mean? I put it away and stopped reading," Viktor recalled.

But more sleepless nights followed, so Viktor tried again. This time, as he read about eternal life, he felt God moving.

“I did not know about prayer, but I called out to Jesus: ‘You know I am not sure that you exist, but I want eternal life and I want to be born again,'” he said. “I continued reading in the Bible alone in my cell with no Christians around. It was just me and the book.”

Viktor was a changed man. And it showed when some fellow inmates offered him some smuggled drugs. The old Viktor would have jumped at this. But the new Viktor turned the drugs down.

Being saved doesn’t end our troubles on this earth come to an end. And soon, Viktor got some terrible news. Doctors diagnosed him with a terrible disease, and guessing he had but a year and a half left to live.

The news should have crushed him. But instead, a joy that confounded his fellow inmates filled Viktor. Confident in his newfound relationship with Jesus, Viktor had no fear of death. He knew it led to Heaven. So, instead of despair, he found hope!

And Viktor still had work left to do on this earth!

To everyone’s amazement, Viktor’s disease didn’t worsen, and he didn’t die. In fact, he thrived!

Viktor knew he remained alive and healthy by God’s grace alone. And to thank his Almighty Creator, he and some fellow inmates started a church within the jail. The group gathered together to worship and pray. Soon, Viktor began preaching.

Viktor finished out his sentence and decided to make his transformation of drug dealer turned pastor official. He headed to seminary Bible college, and while working on his studies, began sharing the Good News with drug addicts at a rehab center.

Now, he continues to share God’s lifesaving Word as the pastor of an underground church in Central Asia. And it’s no easy task.

Christian persecution is abundant in some former Soviet states. And Tajikistan, where Viktor lives, is on the 2017 World Watch List of the 50 places where it is most dangerous to be a Christian.

But for this drug dealer turned pastor, danger is nothing new. Only now, he serves and lives under the protection of the One True King!

“We realized it was not our own plan,” Viktor said of his desire to spread the Gospel. “God led us to this ministry. It is hard work and does not produce a high profit, but it works.”

How awesome is our God?!

"We are hard-pressed on every side, yet not crushed; we are perplexed, but not in despair; persecuted, but not forsaken; struck down, but not destroyed." 2 Corinthians 4:8-9

YOU MAY ALSO LIKE: A Black Pastor And God's Love Changed The Heart Of A KKK Leader 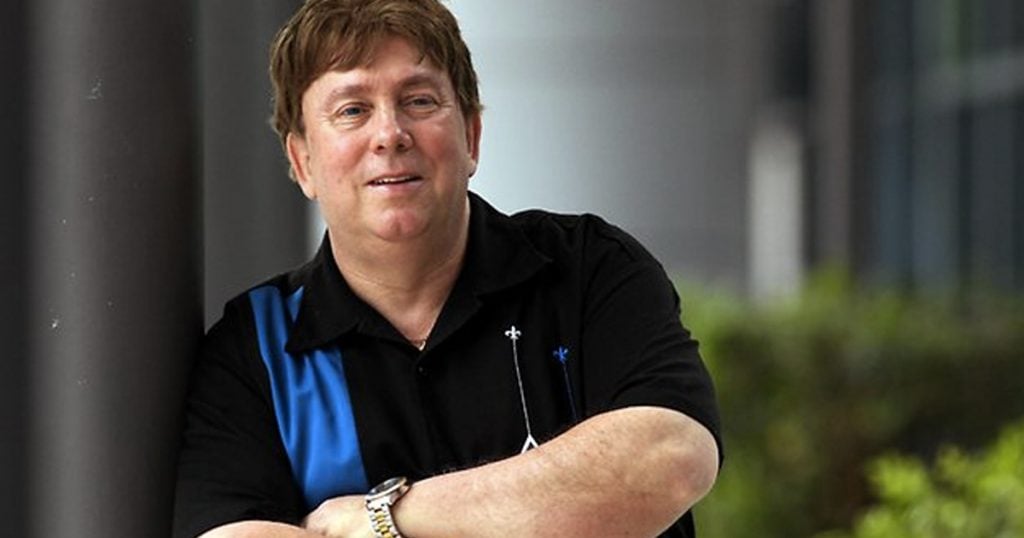