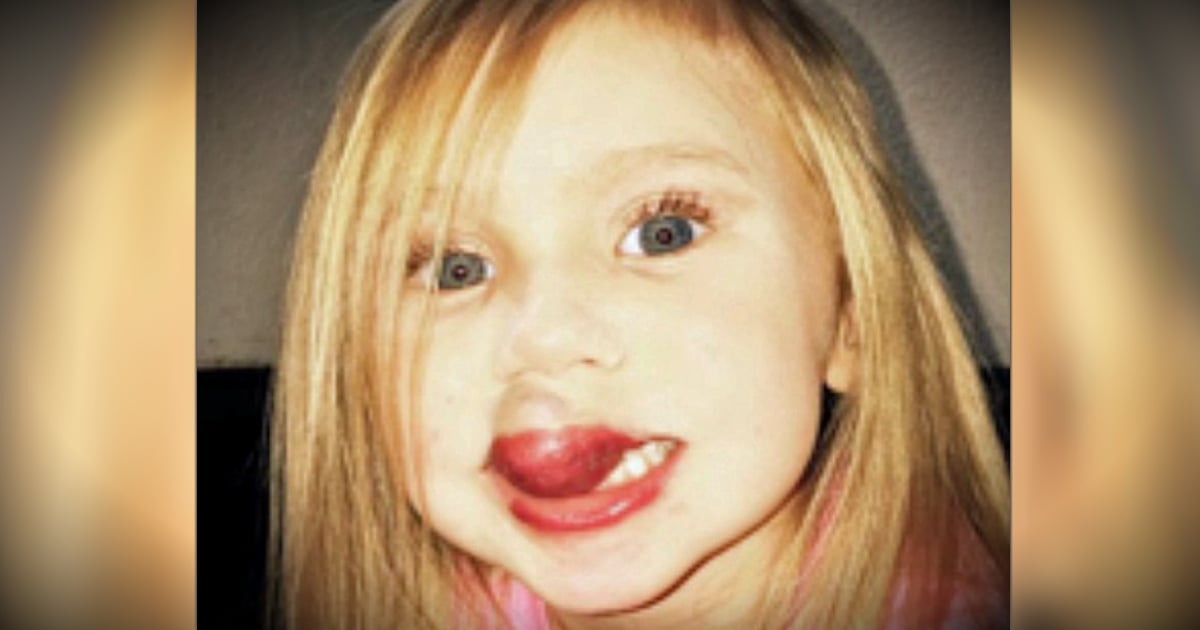 The Spot On Her Baby’s Lip Grew Into A Debilitating, Kiwi-Sized Birthmark
Read Article »

Growing up, Crystal never would have guessed her future would include adult films. She was an honor roll student and varsity cheerleader. But sexual abuse she experienced as a child left her constantly seeking male attention. And that abuse laid the groundwork for her fall into pornography.

Crystal became pregnant at 16, and desperately wanted to give her son the best life possible. Since she’d grown up poor, Crystal thought that meant possessions. So, she and her son moved out to California, where Crystal dreamed of becoming a model or movie star.

Living in California was expensive. Soon, Crystal began stripping to make ends meet. As she pursued her acting and modeling career, it wasn’t long before an agent recommended adult films. Enticed by the money offered, Crystal decided to give it a try.

Following the shoot, Crystal received a hefty paycheck, but was tormented by shame. She was sure she was done with adult films.

“After the shoot I sat in a shower and I was bawling my eyes out crying for like two hours, just sitting there. I just felt so gross and just dirty,” Crystal says of her first film.

But a month later, the allure of the money wooed her yet again. This time, Crystal used pain medication and alcohol to get through the scenes. It was the beginning of the destructive cycle that became Crystal’s life for the next ten years.

“People recognize you all over the place,” she said. “It was just weird, because when you think about it, you know, they’re recognizing me because of something that is not talent.”

Eventually, the films became her routine “9 to 5” job. She’d drop her son off at school and then head to the shoot. Looking back now, Crystal can’t believe just how desensitized she became.

“[I’m] shocked that my mind and my body got to that point where it just became like this normal thing,” she says.

RELATED: Actor Terry Crews opens up about how pornography nearly ruined his marriage

By the worldly standards of materialism, Crystal was hugely successful. The money was rolling in. She wasn’t even 30 years old and was pulling in a six figure salary. She could buy whatever she wanted — a Malibu mansion, a Ferrari, you name it.

And despite the financial success, Crystal was miserable. She regularly mixed pain killers and alcohol to numb the guilt and shame she felt. The “self-medicating” only led to more poor decisions.

Crystal finally got her wake up call in 2014 when she got behind the wheel drunk. She got into a bad accident, flipping her car.

Thank the Lord, she hit a guardrail rather than another vehicle. But with a broken nose, stitches down the side of her face, and a totaled Escalade, Crystal could no longer ignore how out of control her life had become.

She started going to church with her sister. And that’s where God completely transformed Crystal’s heart.

"The day I was saved, I felt like the preacher was just speaking to me directly. It was like he was preaching to only me and you know that day I felt God was talking to me through his preaching and everything he said felt right," she said. "I got down on my knees and was just praying to God to just release me from everything and my mom was there and my sister came over and were just all crying."

“I hated it because I wasn’t taking pain medicine or anything like that. It was like everything was sinking it. It was horrible,” she recalled.

With her contract fulfilled, Crystal left Nadia Hilton behind and became a completely changed woman.

Crystal went back to school, and met her husband, David — a pastor. He was asked in an interview if Crystal’s past made it hard to have a relationship with her.

“Not at all,” he replied. “That’s what Christ is all about.”

But not everyone showed such grace.

Crystal went back to school and earned her degree. She also trained to become a pastor. But finding a job was a struggle. So many employers turned her away because of how she’d previously made a living. Even at church, Crystal faced so much negative attention that she and David were forced to leave.

But Crystal didn’t let any of that discourage her.

"My past made me who I am today and God has changed my life completely," she said.

She eventually became a legal assistant. She and David heeded God’s call and started their own church. And God is using Crystal’s past in a special way.

“I feel like I can help abused women in the adult industry,” Crystal explained. “Preaching and being able to reach out to people who are broken and lost is a calling.”

Crystal’s testimony is incredibly inspiring. But please be aware that the video below contains some images and clips from her past and could be considered offensive.

“And we know that all things work together for good to them that love God, to them who are the called according to his purpose.” Romans 8:28

These women went into a strip club to do God’s work! 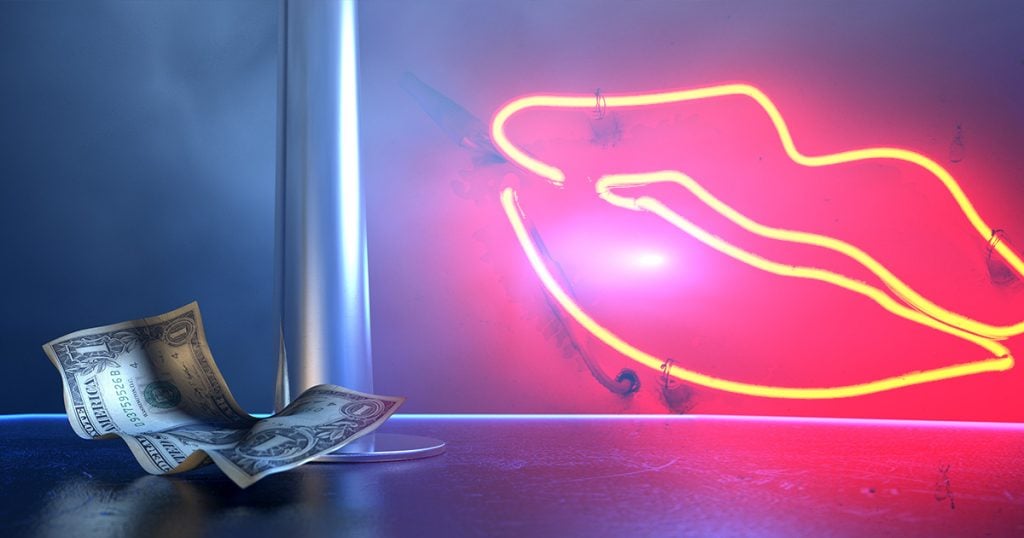