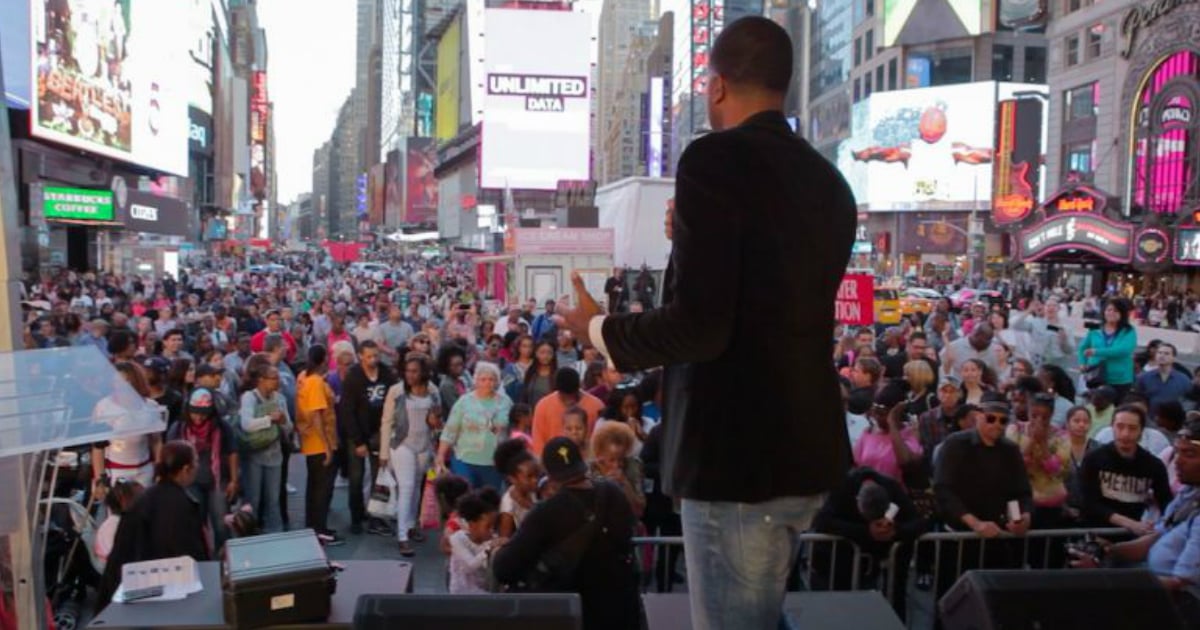 Former KKK Leader’s Life Was Transformed Through His Enemy

This KKK Leader found himself facing a black pastor who promised to love him and pray for him no matter what. It changed his life.

Johnny Lee Clary grew up in a small town in Oklahoma. Sadly, he was taught to hate as a young boy. His entire family was racist and abusive. For Johnny, hatred of others was not only a normal part of life, it was celebrated.

“Hatred is a learned response. You’re not born with hatred, you’re taught it. I was taught it.” Johnny told Fox News.

When Johnny was just 11 years old, his father committed suicide in front of him. Facing bankruptcy brought on by an unloving, cheating wife, his father felt that taking his own life was the only option. After the funeral, Johnny’s mother let her boyfriend move in. He began to be abusive to Johnny. After the police were involved, his mother threw Johnny out of the house, choosing her boyfriend over him. He was sent to live with his sister in the east side of Los Angeles.

"She goes, ‘I don't care where you go or what you do, but you're going to get out of my house.' She put me on a bus and sent me out to California to go live with my sister."

RELATED: Neighbors rally to clean family’s house which was attacked with racial slurs

At the time, that part of L.A. was riddled with gangs. Johnny was repeatedly beaten by his sister’s live-in boyfriend and he quickly learned that his sister was not going to look after him. He continued to get caught up in the wrong crowds.

Johnny quickly found himself feeling alone and hopeless. He saw the leader of the KKK, David Duke, on television. His viewpoints reminded Johnny of his own father. He decided to write Duke a letter describing his life. Eventually, there was a knock at Johnny’s door and a recruiter for David Duke took him under his wing.

Without hesitation, Johnny joined the KKK. He was 14. The next four years, Johnny was indoctrinated with KKK beliefs and when he was 18, he returned to Oklahoma to begin his own chapter as the Grand Dragon. 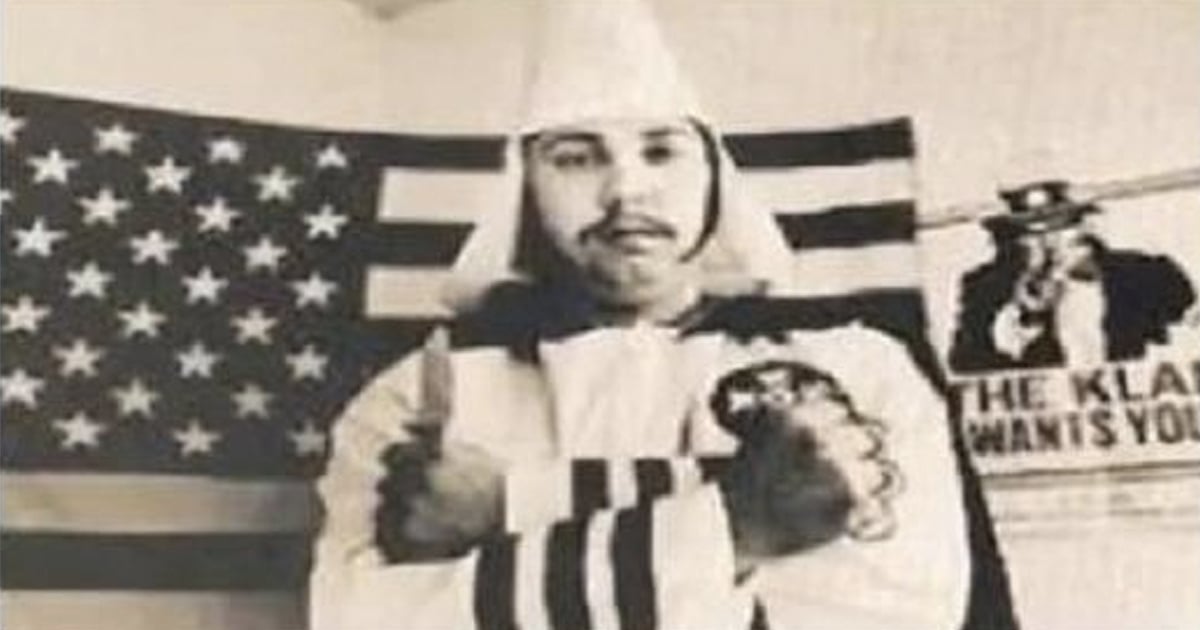 It was during this time he met Rev. Wade Watts. A local radio station asked Johnny to come and debate a black man on air. Clary saw this as his chance to prove his merit to the Klan and agreed. But what he experienced was unexpected.

While he didn’t know how to process this love for someone who hates you, Rev. Watts had planted a seed in Johnny that would come to life years later. Unfortunately, that wasn’t before Johnny did everything in his power to ruin Watts, including setting fire to his church. Even so, Reverend Watts never wavered in his promise to pray for Johnny.

In 1989, Johnny reached his Klan goal and became the Imperial Wizard of the White Knights of the Ku Klux Klan. But it wasn’t long before Johnny and his chapter found themselves under investigation by the FBI. He thought if he resigned from his position, they wouldn’t arrest him. That move made the KKK distrust him and the only “family” he knew, abandoned him.

With no hope, Johnny found himself facing the same demons that his father before him had faced. He planned to commit suicide. But God had different plans and drew his attention to a Bible in the room.

“I thought that there is no possible way that the good Lord can forgive somebody like me, because I had been so full of hate. I had all the violence and lived such a bad life, but I looked at that Bible and it fell open to Luke 15, the story of the prodigal son." 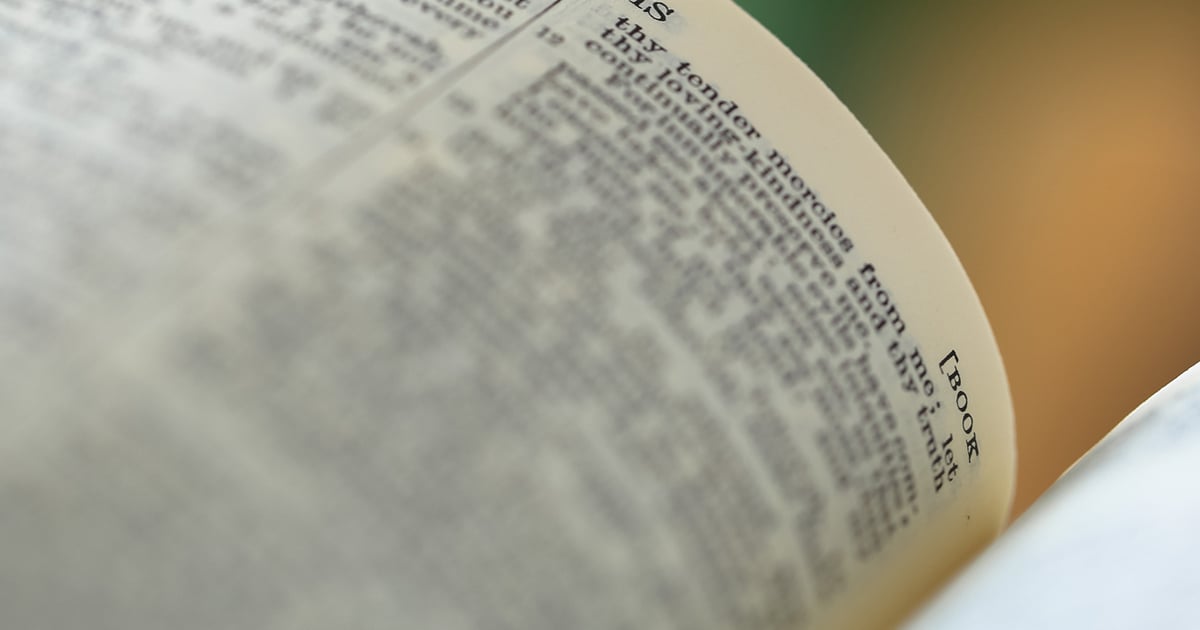 Johnny found himself promising God he would attend church if God would just get him a job. When the call came from a local car dealership, Johnny knew he would be in church on Sunday. There he found a multi-racial community worshipping together, full of love. He ran to the altar and gave his life to Christ.

With a new found relationship with Christ and a message to share, Johnny turned to the only man who had ever been straight with him – Reverend Wade Watts!

“Rev. Wade Watts and I became best of friends. He took me on the road with him, and he began to mentor me.“ 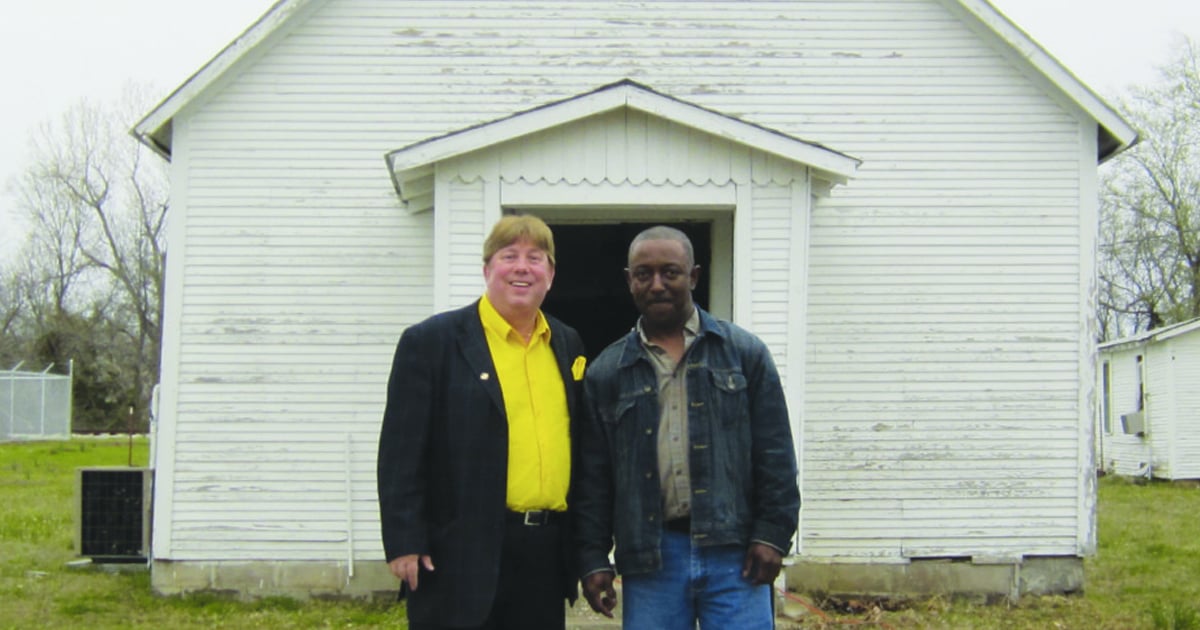 Since that time, Johnny learned to love others. Not only that but he became a voice for a message of hope and reconciliation. Johnny was ordained by Bishop George Dallas McKinney and became the first Caucasian elder in the Church of God in Christ, a predominantly Africa-American denomination. He also became a consultant for the FBI on White Supremacy. 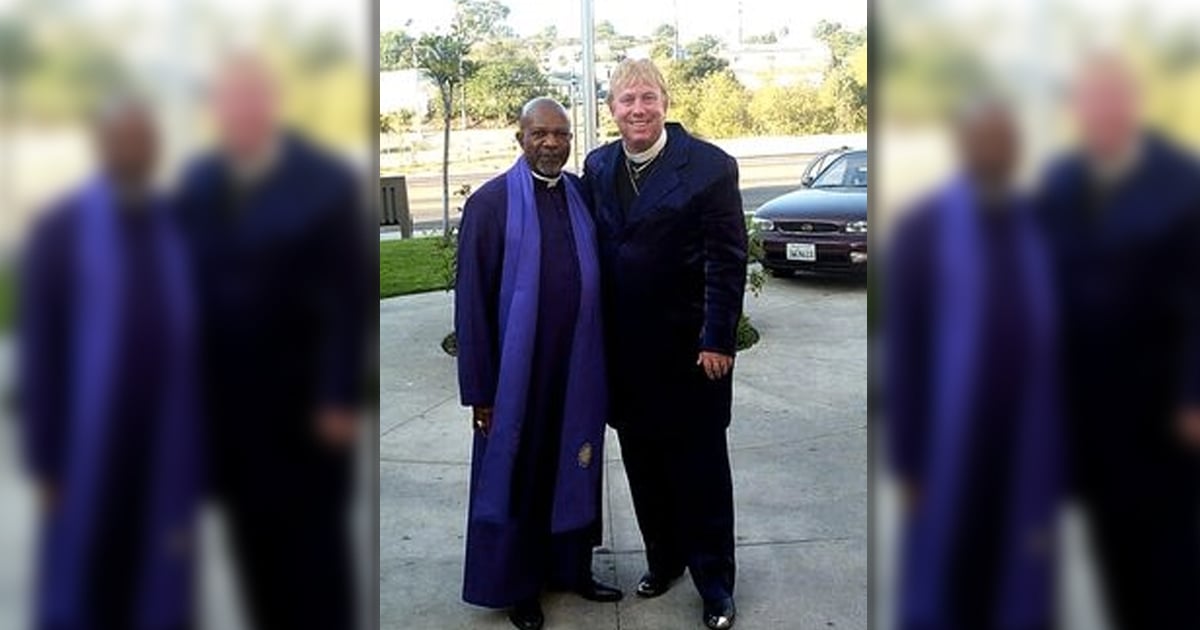 Johnny Lee Carly devoted the latter part of his life to sharing the Gospel and love of Christ for all races. Revered Wade Watts continued to be a support to Johnny Lee and the two considered themselves best friends. After decades of ministry together, Rev. Wade Watts went passed away in 1998. His obit tells a story of a man dedicated to the Civil Rights movement but more than that, dedicated to bringing others to Christ through love and reconciliation.

More recently, Johnny Lee Clary passed away from a heart attack. He was giving his testimony of how God’s love can touch even the hardest man’s heart just days prior to his passing. Johnny saw that God had a plan for his life and that he had a story to share in order to reach those other’s who were sorely lost. His obit told very little of the man everyone knew to be loving, kind and accepting. The guestbook however, tells the story of someone who is very much missed and who lived an amazing testimony for God.

WATCH: Former KKK Leader Tells How His Life Was Changed

YOU MAY ALSO LIKE: Atheists' Demand Cross At Public Park Be Removed, But City Refuses