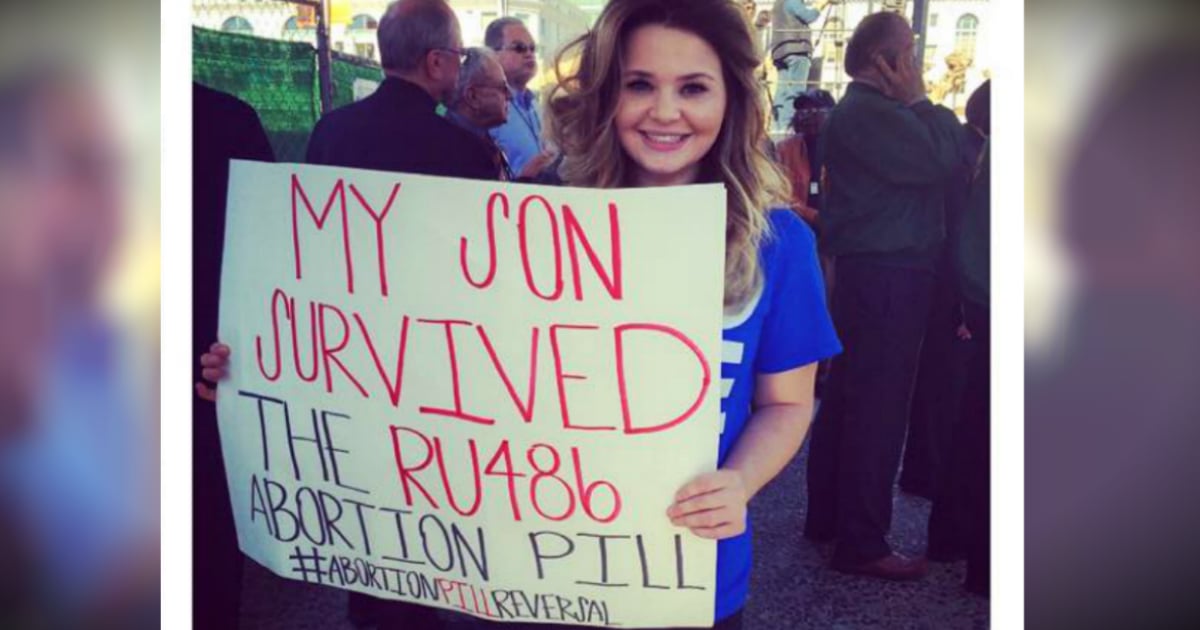 Aaron and Rachel Halbert are used to getting looks. Through a process called embryo adoption, this white mom birthed 3 black babies. It makes for a family that looks different from other families. Those differences often cause people to stare. But those differences are precisely what makes the Halbert family so wonderfully special! 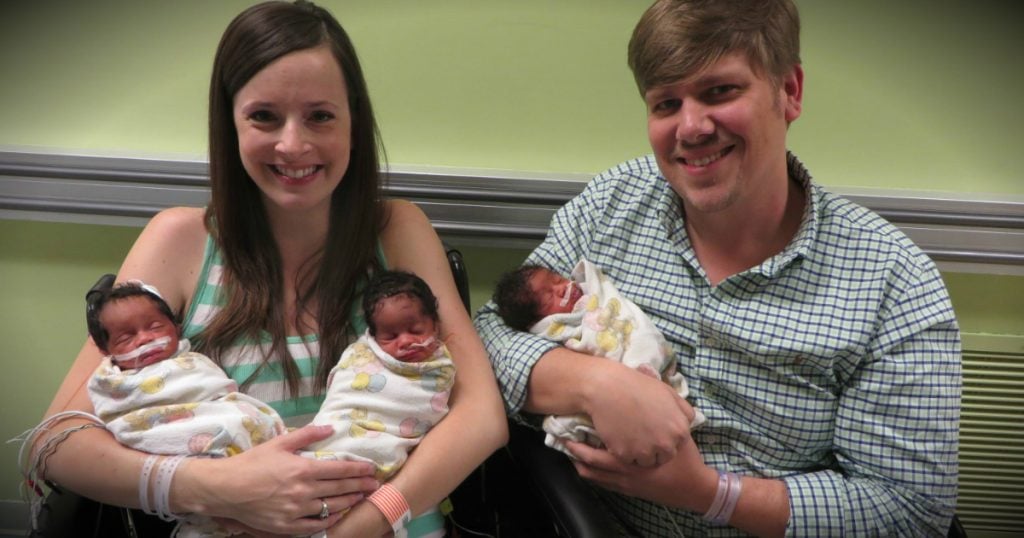 Aaron grew up as a child of evangelical missionaries in Honduras. So, he’s been perfectly comfortable with racial diversity since a young age. Growing up in the deep South, his wife Rachel was more accustomed to seeing racial prejudice. But that all changed after she took a few missions trips to Haiti.

The couple decided early on in their relationship that adoption was a wonderful way to live out their pro-life beliefs. While trying to conceive naturally, they also began exploring options for adoption. They figured they’d leave it up to God to put their family together the way He saw fit.

“And the Lord opened the adoption door first,” Rachel said.

RELATED: Nurse adopts the abandoned baby with a rare birth defect she helped save

Knowing it’s much more difficult for adoption agencies to find homes for non-Caucasian children, Aaron and Rachel explained how they had a heart for creating a racially diverse home. And soon they adopted a little boy and little girl, both with darker skin than their own. 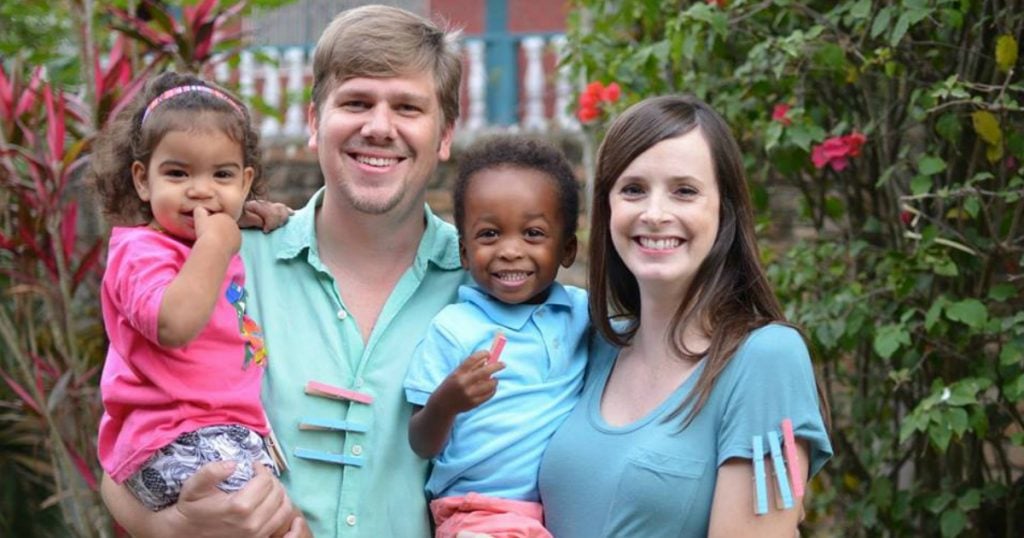 “We believe when you look into any human's eyes, you look into the face of an image-bearer of God – into the eyes of a person whose soul is eternal. While that is the common thread of all humanity, it doesn't mean our racial differences are insignificant. We see the human family's varying physical characteristics as awesome reminders of God's creative brilliance. It's not that we think race doesn't exist, or that we don't see it. In fact, it's the opposite – we see it, and we embrace it,” Aaron said.

The Halbert’s happy home soon grew again. But this time through the process of embryo adoption.

Embryo Adoption – What It Is 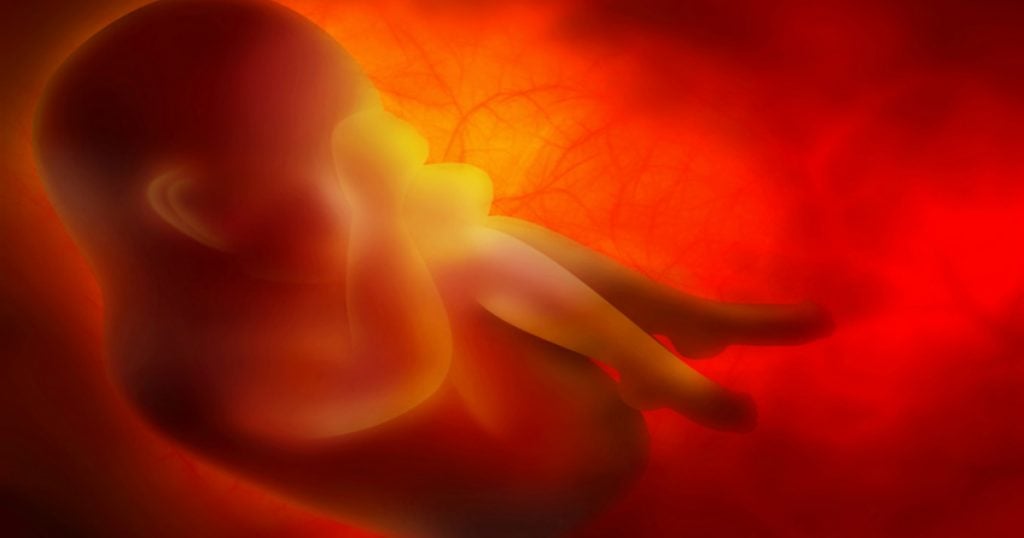 In-vitro fertilization (IVF) is used to help couples facing fertility struggles conceive a child by combining egg and sperm in a lab. Many times, couples using IVF wind up creating more embryos than are needed or are able to be used.

Part of Aaron and Rachel’s pro-life commitment is the belief that life begins at conception. The National Embryo Donation Center, a Christian run organization, shares in these beliefs. They see embryos as the tiniest of human lives, not just tissue. As a result, they accept embryos remaining from IVF from all over the country free of charge to those who donate them. The embryos are adopted out to other couples who, in most cases, are also struggling with infertility.

When Aaron and Rachel heard about embryo adoption, they felt called to participate.

“If Christians – or others – really believe life begins at conception, it follows that we should respond by being willing to support embryo adoption and even take part in it ourselves,” Aaron explained.

This would be a way for Rachel to experience pregnancy while rescuing the tiny lives waiting in the leftover embryos created during in-vitro fertilization.

The Miracle Of Life

Again, the couple opted for racial diversity in their adoption.

“The beauty of a multi-ethnic family is. . . in the fact that the differences are the very thing that make ours richer and fuller. It forces you to think in a new way about the way you think, speak, act and live,” Aaron said.

Through IVF, Rachel had two adopted African-American embryos implanted. The couple then had to wait and see if the transfer would be successful.

Six weeks later at their follow up appointment, they got miraculous news. Not only had the implant succeeded, but one of the embryos split. Rachel was pregnant with triplets!

And so, the day finally came where this white mom birthed 3 black babies. It was a joyous occasion for Aaron and Rachel. Their friends and family have been overwhelmingly supportive of the couple’s decision towards ethnic diversity.

But not everyone has the same response. Aaron and Rachel Halbert get their share of stares from strangers.

“We knew, especially in the South, that a white couple with non-white children would draw a myriad of different reactions. There will always be the older white woman in Walmart who stared at us with sheer disgust, or the African-American mother who looked at us and just shook her head,” Aaron said.

RELATED: Rude comment at grocery store has mom asking “Are you really pro-life?”

While this beautiful family will always have to face those who don’t agree with their diversity, that’s okay. They aren’t seeking approval by the world’s standards. They know their differences are gifts from the Creator.

“One of the central themes of Christianity is, after all, that God, through His Son, is calling people from every tongue, tribe and nation. Grasping diversity will make the world stronger as we marvel at God's creative genius on display through His people's varying pigments, personalities and proficiencies,” Aaron explains beautifully.

“Our differences are cause for celebration, not scorn.”

This incredible family is the picture of love. And that’s what’s important. It’s more than Aaron and Rachel could have ever imagined when they first started dating.

“I can remember a friend going through the adoption process telling me he had always wanted his family to look like a little United Nations,” Aaron recalls. “As I look at my growing family, I prefer to take it a step further, daring to hope that our family picture is a little hint of Heaven.”

YOU MAY ALSO LIKE: Doctors said this unwanted baby would die, but God sent a miracle 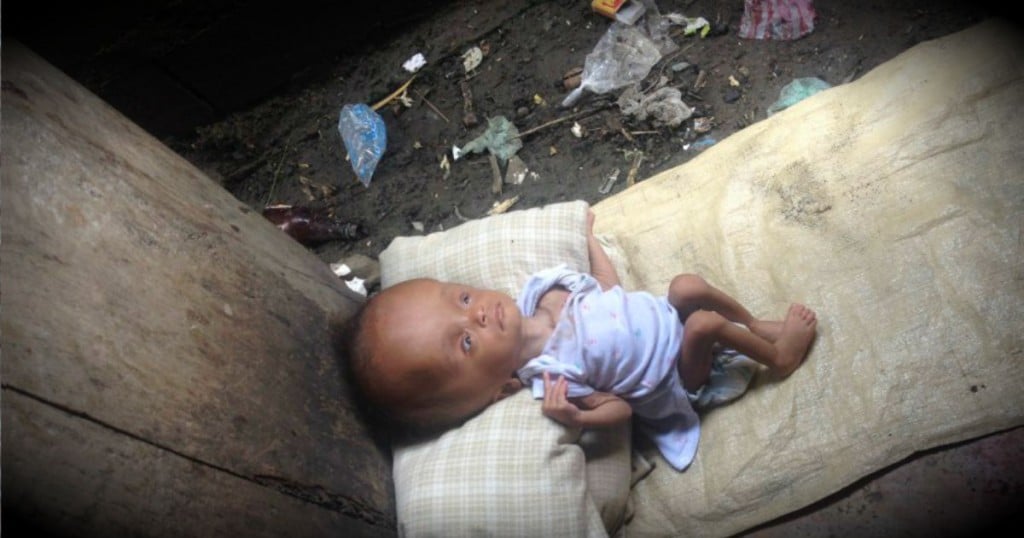