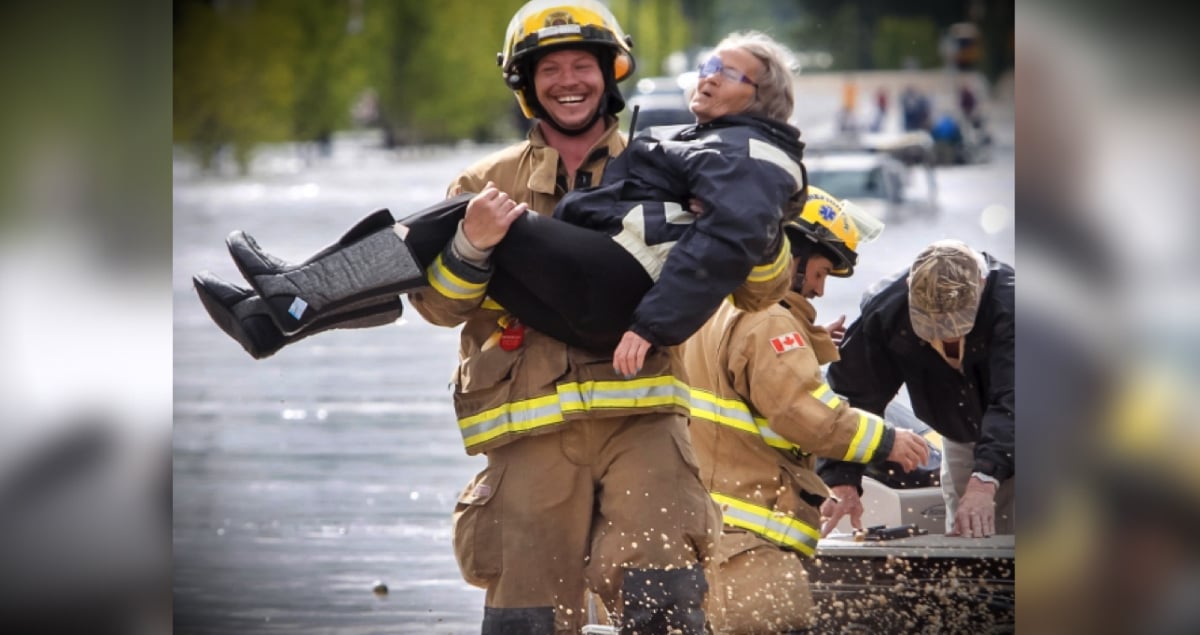 When a family abandoned their baby because of her rare genetic birth defect, the child’s nurse adopted her. And this inspirational short story shows how God puts the right people in our lives at just the right time!

Sometimes, when God puts a call on your heart, you can’t help but ask, “Am I crazy?” That’s exactly what pediatric nurse Amber Boyd asked herself when she felt a tug on her heart telling her to take home one of her tiny patients — an abandoned baby with a rare birth defect. But she just knew the little girl named Nicole belonged with her.

And so, Amber followed the call in her heart. This caring nurse adopted the very baby she’d helped keep alive!

When Nicole was born, doctors quickly realized she suffered from a rare birth defect called omphalocele. It’s a condition that causes the baby’s gastric organs to grow on the outside of the belly, rather than inside. Because of this, she was rushed to the Neonatal Intensive Care Unit (NICU) of the New Mexico hospital where Amber works. 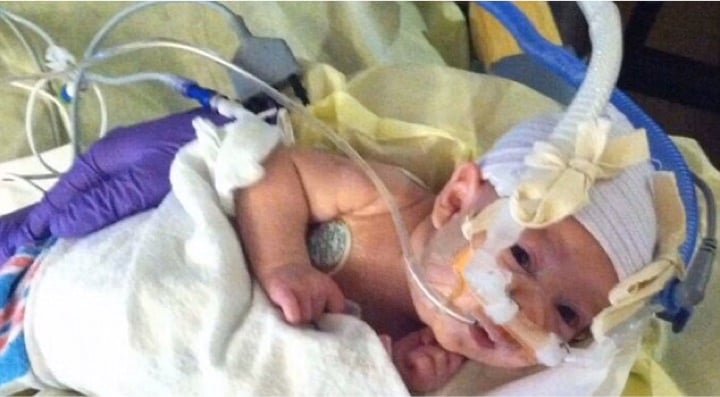 “Nicole was pretty sick that whole first year and a couple of months of her life,” Amber recalls. “Right around her first birthday, she was making progress, [but] her needs were beyond anything anyone could’ve accommodated at home.”

Nicole’s biological parents had already lost custody of her, and the baby girl belonged to the state. So, the hospital started looking for a medical foster home — one that would be able to keep up with Nicole’s very special needs.

And that’s when Amber felt the pull in her heart!

Amber had felt a connection with the sick baby girl from day one.

“As a nurse, sometimes you bond with patients," she says. “I’ve had that frequently happen throughout my career, but nothing as strong in the way I feel for this child. She was on her own and really sick. I guess it was that motherly instinct. I think it was a bond that was meant to happen.”

And after spending a year caring for her professionally, Amber just knew she was the best person to continue that care at home.

She ran the “crazy” idea by her husband, who didn’t find it crazy at all! He agreed Nicole belonged in their loving home.

Soon after, Nicole went home with the Boyds as a foster child. And Amber says she fit right in! 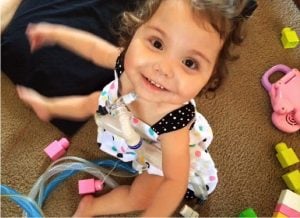 Once it was clear to everyone that this was where Nicole belonged, the loving nurse adopted the sweet girl officially!

“Everything this little girl needed they had,” said Camille Walker, Amber’s colleague at the hospital. “It was like she won the lottery with the parents that she got.” 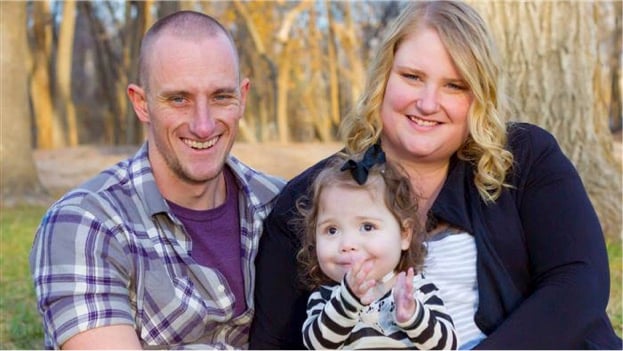 Nicole is now 3 years old. She’s undergone 13 surgeries to put her organs back inside her body and is shocking everyone by how quickly she’s developed, despite her special needs. But of course, we know its because of God’s perfect plan!

“I can’t imagine a time without her,” says Taylor, Amber’s husband. “We have only had her for a short amount of time [but] she has become a huge part of the family.”

YOU MAY ALSO LIKE: Woman Badly Burned As A Baby Thanks Nurse Who Cared For Her Years Later

Amber went on to add, “It is like a perfect fit. I don’t know how to explain it, it was just right.”

“But, as it is written, ‘What no eye has seen, nor ear heard, nor the heart of man imagined, what God has prepared for those who love him’" 1 Corinthians 2:9