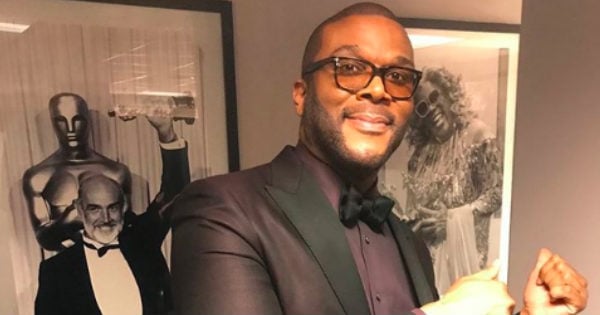 After a rare birth defect sent 2-year-old Branson Figueroa into surgery, his parents surprised him with a puppy. But in a bizarre turn of events, the family later discovered the dog suffered from the same condition as their young son. And that’s when support flooded in from all around the world!

The story of Branson Figueroa and his Boston terrier Thanos is pretty incredible. Not only do the two share an inseparable bond, but they share the same rare birth defect, too.

And what at first seemed to some as a bad stroke of luck, turned into an opportunity to experience God’s goodness through the kindness of strangers!

An Unbelievable Turn Of Events

It was a scary time for Heather and Erik Figueroa of New Hampshire when their 2-year-old son went under the knife. Branson Figueroa suffered from craniosynostosis, where the bones in his skull joined together too soon before his brain was fully formed.

As a result, doctors performed surgery on their baby boy. The procedure would relieve pressure on Branson’s brain, correct the formation of the skull, and provide room for his brain to develop properly. 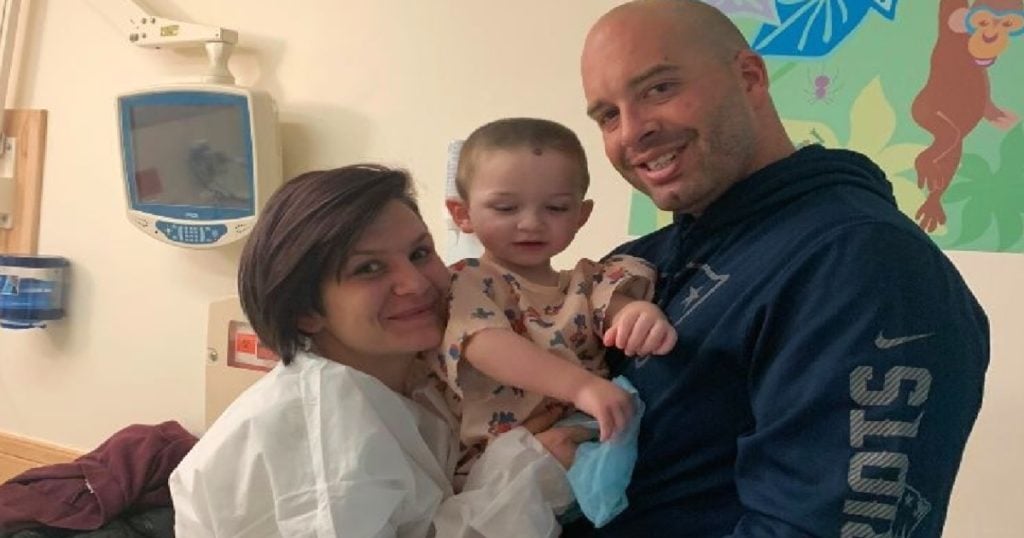 Sending their little boy in for brain surgery must have been terrifying. But thankfully, things went well in treating this rare birth defect. So, Heather and Erik surprised Branson with a Boston terrier puppy afterward as a reward for his courage.

RELATED: Boy Gets Surprise Puppy for Birthday & Loses It Hearing It's a Gift from Dad from Beyond the Grave

Branson named his new pup Thanos, after his favorite character from the Marvel Avengers movies. And Thanos and Branson became instant best buds.

But after a couple of days, Heather noticed their new puppy displaying some odd symptoms.

"Thanos was sleeping a lot and was a little unsteady; sometimes he'd fall down while walking," she recalled. "He didn't like lying flat or tilting his head back, and my husband thought his eyes looked a little funny. So I took him to the vet."

The family couldn’t believe it when the vet’s office called saying Thanos needed some of the same treatments as their son. It will take quite a bit longer to get the official test results because of the coronavirus pandemic. But the veterinarian suspected the same rare birth defect!

"I felt awful," Heather said. "What were the odds?"

The shocking news hit hard. The care Thanos needed wouldn’t be cheap. And in addition to Branson, Heather and Erik have 2 other children. But they were determined to fight for their fur-baby.

At first, having Branson and Thanos share the same rare birth defect likely felt overwhelming. But God used it as an opportunity to bless the Figueroa family in a special way.

Rileigh Champagne, a 22-year-old vet tech at the practice treating Thanos, saw the strain the diagnosis put on Heather and her family. And so, she decided to do something to help!

Rileigh estimated Thanos’ treatment would run about $13,000, between the MRI, genetic testing, neurologist visits, and surgery. So, she started a fundraiser online.

"I could see that Heather wanted to fight for Thanos - there's such a close relationship there between the puppy and her son," she said. "I realized that whatever the diagnosis was, Thanos would need some ongoing and extensive care, and that was going to cost a lot of money."

Strangers from all over started donating to help with treatment for the rare birth defect. But in addition to contributing amounts ranging from $5 to $500 a piece, they also offered words of encouragement.

"Dogs are the best medicine and this little boy needs his pup!" wrote one woman. "Best of luck and lots of prayers to them both!”

The fundraiser exceeded the goal of $10,000 in no time. And the acts of kindness from so many strangers meant the world to the family of Branson Figueroa.

“First our son and now his dog,” Heather said. “For so many people to chip in what they could to help has really brightened our lives during a dark time.”

YOU MAY ALSO LIKE: Rare Condition Allows Nurse To Literally Feel Her Patient's Pain

We don’t always understand why things happen the way they do. But if we trust God, He will always find a way to put our pain to use for good!

WATCH: Boy With Rare Birth Defect Bonds With Puppy Who’s Just Like Him