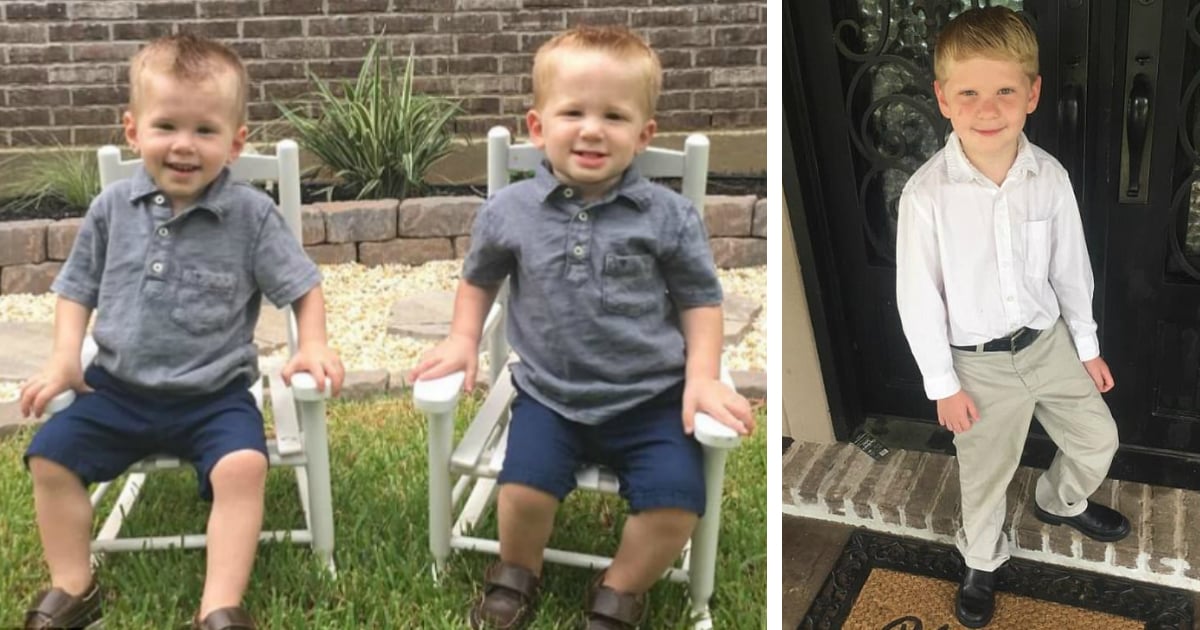 Once Ean Jamal Vanstory Jr. is old enough to hear about his birth, his parents will have an incredible story to share with him. Arriving 2 months early, the miracle baby was born in the car on the way to the hospital in a rare “en caul” birth.

***WARNING – This story includes some graphic photos that may be disturbing*** 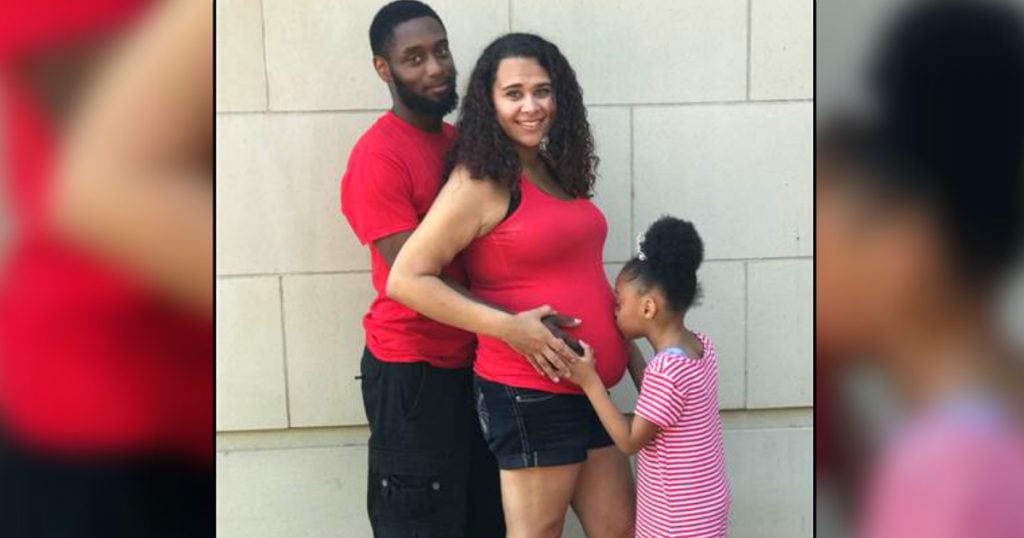 Raelin Scurry was only 29 weeks pregnant when she started having contractions. At first she assumed they were Braxton Hicks contractions since it was too early to be in labor. But the contractions only continued to get worse. So, she and her fiancé, Ean Vanstory, decided to head to the hospital.

"They were coming quickly," Raelin said. "We literally threw on clothes and ran out the door.”

The couple first dropped their 6-year-old daughter off at a friend’s house, then continued on to the hospital, which was 15 minutes away.

By now, the contractions were so bad, Raelin knew her baby was coming.

"I called 911 because I was so scared. They couldn't understand me between the screams with contractions,” she wrote on Instagram.

Miracle Baby Was Born In The Car

As Ean took over on the phone, Raelin couldn’t resist the urge to push.

"I pulled my pants off and reached down, sure enough his head was right there,” she said. “I pushed one time and my miracle baby was here.”

Just 6 minutes after dropping off their daughter, Ean Jr. the miracle baby was born in the car. But what Raelin saw when she looked down terrified her. Her baby boy was still completely inside the amniotic sac.

The name for this type of birth is en caul. It’s extremely rare in vaginal births, happening more often during c-sections. The 911 dispatcher wanted to send an ambulance, but Raelin told her fiancé to keep driving. They were so near to the hospital, they could get there faster than an ambulance could get to them.

For the remainder of the 7 minute trip, Raelin held her baby and prayed God would keep him safe.

“At first the baby was still and all I could do was pray he would be okay,” she recalled. “And then I rubbed his face with my thumb and he pulled his little hands and feet up to his face as if he understood my prayers and wanted to reassure us he was okay.”

Once the couple arrived at the hospital, a team of doctors and nurses cut the umbilical chord and broke the amniotic sac.

They rushed Ean Jr. to an incubator in the NICU. Later that night, Raelin got to hold her baby boy, who weighed 3 pounds 1 ounce. 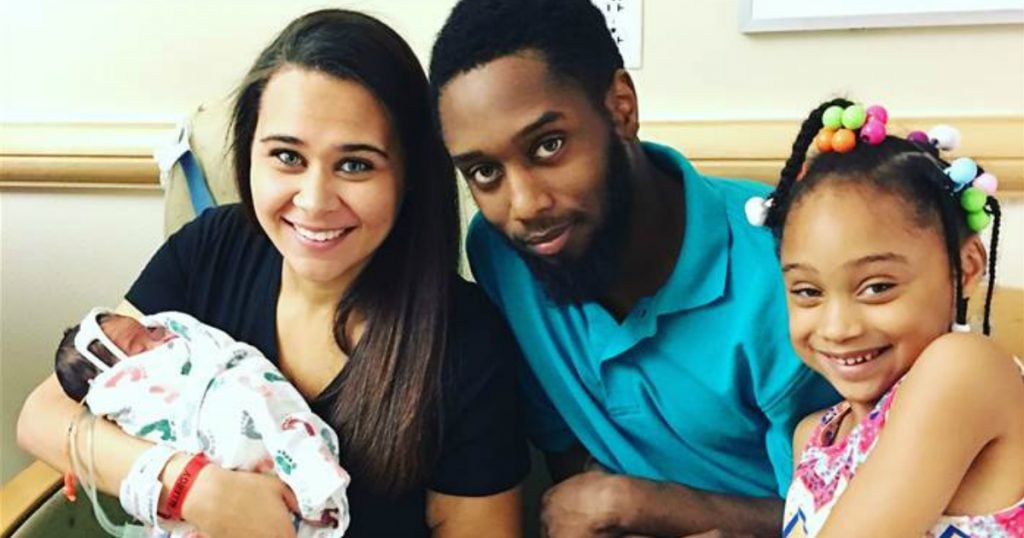 Doctors don’t know why Raelin went into labor so early, but God was clearly with her and baby Ean Jr. While he will stay in the NICU for several more weeks, he’s doing great.

"He is beating all the odds. He is breathing completely on his own and takes bottle feedings," Raelin said.

Not only has the baby boy put on weight, but he’s breathing all on his own now, without the help of a machine.

"The doctors are amazed with his progress and how well he's doing considering how early he was," Raelin explained.

Our God works in mysterious ways. The en caul birth was scary at first, but had Ean Jr. not been born that way, his premature arrival could have had a very different ending. Our Lord clearly has big plans for this tiny angel!