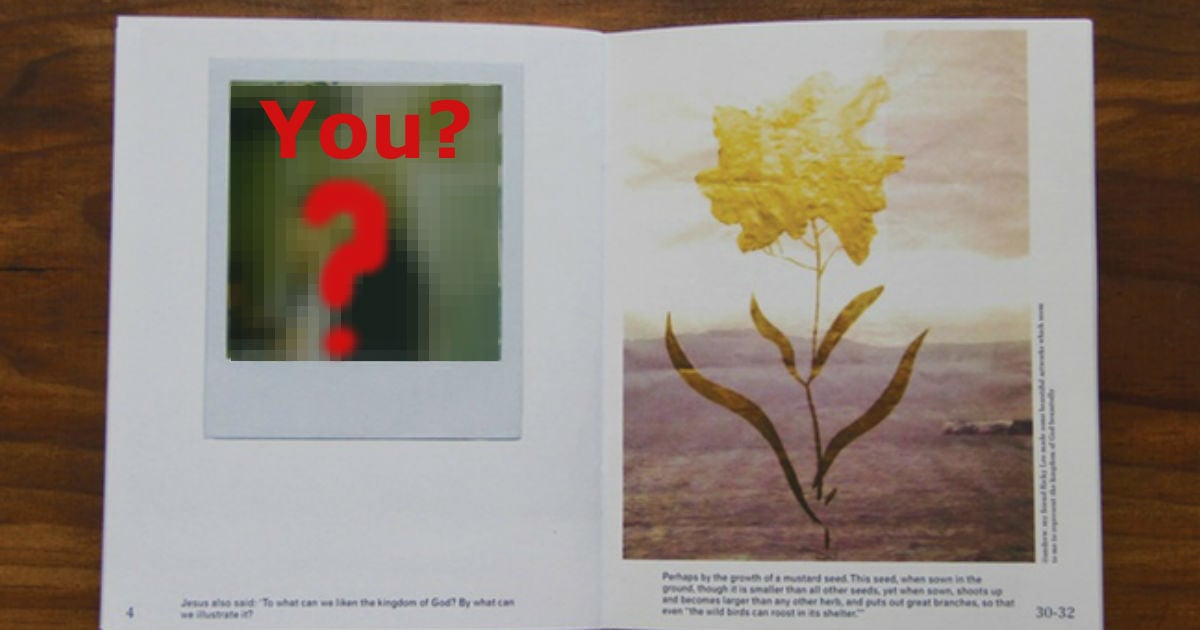 Are You Really Pro-Life?

Traci Schmidley is a Christian with a heart for children. She has four sons, but is also a foster mom to many more. And like a lot of Christians, she is pro-life. But she never really stopped to think about the depth of that decision until things got a little crazy in the grocery store as she she attempted to checkout with 5 kids in tow — the oldest of which was 8. As pandemonium broke out, Traci could have used a hand or a word of encouragement. But instead, what she got from the couple behind her had my blood boiling!

I went to the supermarket today. I brought along five children. Yes, somewhat stupid I know, but my husband was with me, and after having ten children for a season, we tend to get a bit over confident in our kiddo management skills. Husband saw a friend he hadn't seen for a while, and knowing that time was a bit tight, I proceeded to the check out. You know the scene that unfolded in the next few minutes: Most of you have probably lived it.

The 7 month old I was holding got hungry and started clawing at my shirt trying to nurse. The 1.5 year old tried to grab candy that I wouldn't let her have and starting wailing. (No, she is not spoiled. Sometimes, 1.5 year olds cry loudly. I promise that sometimes, regardless of how awesome a parent you are, they just do.) The 2.5 year old was trying to help his 6 & 8-year-old brothers put the groceries on the belt, and of course, he dropped the container of blueberries, which spilled all over the floor. To top it all off, I had WIC coupons for our foster daughter, and I grabbed the wrong cheese (I swear it was labeled WIC approved!), so the cashier had to call someone to come figure it all out.

I apologized to the people in line behind me. I hated to be that woman - that mess of a mom whose kids are out of control.

One lady down the line shrugged her shoulders at me to say, "Hey, I get it. We have all been there." But the couple immediately behind me had a different perspective. The man looked at the woman and said in a voice much too loud, "Some people should stop having kids." Judging from her facial expressions and audible sighing and huffing, I can reasonably guess that she agreed with him.

Yes, I know how it looked. I was standing there by myself holding government free food coupons with 5 young children of two different races, and I myself look even younger than I am, which is young. I looked irresponsible. Nobody could know I was married, and that all foster children under the age of 5 receive WIC. Regardless of stereotypes and my appearance in that moment, my mind was absolutely blown when I saw the couple get into their vehicle that had a single bumper sticker on the back. The bumper sticker said - pro-life.

Never in a million years would I have guessed that same couple was pro-life.

In my simplistic thinking it makes sense that if you agree with the view that life begins at conception, you must also agree with the view that life doesn't end at birth. Therefore, being pro-life shouldn't be just about supporting a child's rights during their nine months in-utero but should also be about supporting the children's (and their mother's) lives after they are born.

That snot covered, sticky fingered, wailing toddler is that same little clump of cells that you took a stand for. Why stop loving them when they are big enough to talk back, run off, and throw a fit? How can you tell a woman to choose life, when your comments, mannerisms, and lack of action toward a struggling mother are everything but supportive?

If you encounter a mother trying her best to deal with a child throwing a fit and your first thought is "Someone needs to teach that momma and that child a lesson!" I am not sure you are really pro-life.

If you encounter a family who is using government assistance to provide nourishing food for a child and your first thought is "Stupid welfare mongrels. My taxes buy that!" I am not sure you are pro-life.

If you encounter a couple who has more children than you decided to have and you think to yourself, "What ignorant, selfish people. Don't they know what causes that?" I find it hard to believe you are really pro-life.

Let me take this a step further into really sticky political water:

If you hear about the unaccompanied children crossing the border and if you know that their parents were so desperate for them to simply have a chance at life, they urged them to risk death to run for freedom, and your reply is, "Damn, illegals. Let's build a wall!" I need to ask you, are you really pro-life? Their mothers chose to give them life in the most impossible of situations, and if they do not escape that life, they will almost certainly die. Again, I ask you, are you sure you are pro-life?

Choosing life is hard for so many women, because they know just how hard raising that life is. It is an overwhelming pressure to want to give an innocent child the world, especially when this world is so ugly and broken. All mothers, even moms with planned pregnancies feel that pressure. Imagine the fear, isolation, and trepidation you would feel if you are pregnant in a situation in which you are totally unprepared for.

So, if you are going to tell a mom to choose life, then you also need to be willing to support her in the life that will follow her courageous choice, because life will sometimes, maybe often, be hard. How can you be adamantly pro-life but then be unwilling to do anything to help those lives out?

I wonder what would happen if we as a pro-life people, rather than rely on bumper stickers to spread our message, begin to rely on our actions.

It's not complicated. It's the simple things, like how about we help some children in front of us pick up some spilled blueberries? How about we help a mom who has her hands full put some grocery bags into the buggy? How about we use our words to tell moms "Hang in there! You're doing the best you can, we all see that."

Let us spread grace, understanding, empathy, and compassion to the families we encounter around us to send a message to women who are considering abortion, "We will be here for you and your child. We will help you. We will love you."

Let our pro-life stance be more than a slogan but a lifestyle - a lifestyle of supporting life, even when it's covered in poop screaming at the top of its healthy little, living, lungs that an abortion clinic did not get to harvest. Let's not just gather at prayer rallies and abortion protests, but let's call up our neighbor and offer to babysit, bring by a meal, or simply offer an encouraging word.

Let's be a united, supportive village to help raise all of these children we are begging women to give birth to rather than abort. How about adoption? Yes! Absolutely! We need to be willing to do that, too! I won't even allow myself to start in on that topic. Pro-life should not mean pro nine months. Pro-life should really mean pro-life.

If this had been a live speech, I like to imagine that Traci would have then dropped the mic and walked off stage! She really challenges readers to take a good, hard look at whether they are practicing what they preach. Because we are not called to throw stones or to judge. We are called to show love and compassion.

Please pray for all of the women facing this difficult situation. That God will lead them to someone who will support and nurture them through and beyond the 9 months of pregnancy.

Here’s another great story to get you thinking!