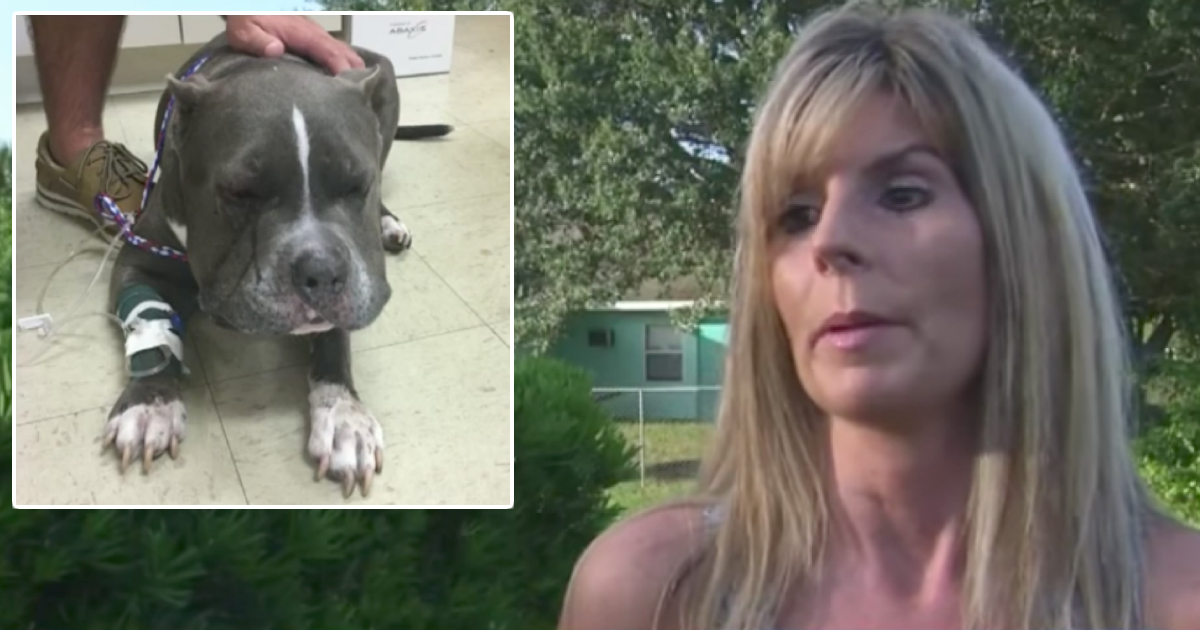 A brave mother in Texas made the ultimate sacrifice to save her child. Thanks to her heroic last efforts and God’s grace, her little girl survived the raging floodwaters of Hurricane Harvey by clinging to her mom. 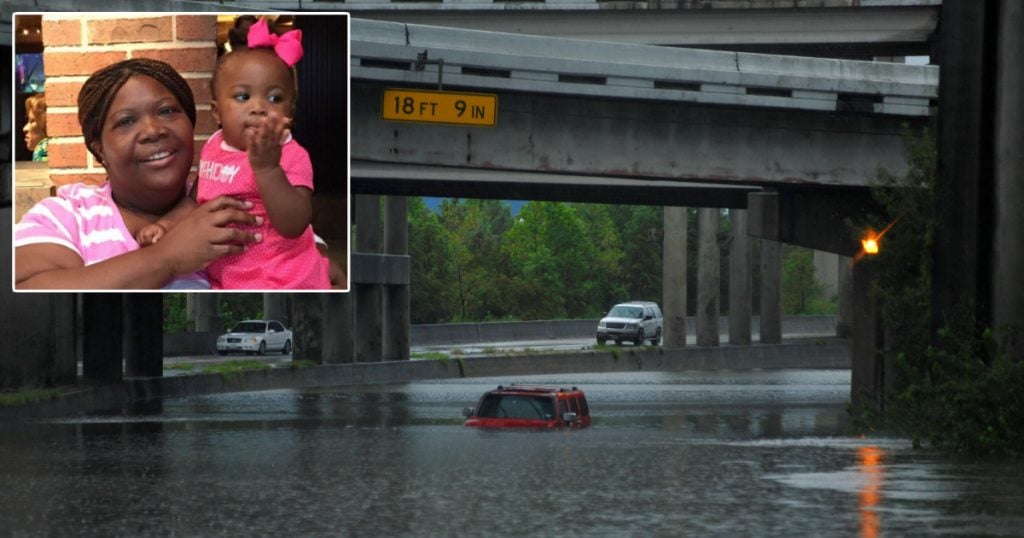 As the heavy rains of Hurricane Harvey pummeled Texas, Colette Sulcer (41) was behind the wheel with her daughter Jordyn (3) . The Beaumont mom tried pulling into a parking, but floodwaters got a hold of her vehicle.

Colette grabbed her little girl, exiting the car to try and swim to safety. Sadly, though, the raging waters quickly swept them away. The strong current pushed the pair into a canal and carried them a half a mile from the car before rescuers could get to them.

Toddler Clinging To Her Mom

As the terrible scene unfolded, Jordyn was desperately clinging to her mom. Colette used every last bit of her strength to keep them afloat. She succeeded in keeping her baby safe, and we know she wasn’t alone in those waters.

“When you pass through the waters, I will be with you” Isaiah 43:2

Two fire rescue divers and policeman saw the two. They managed to get to them just before they went under a trestle.

“Water was up to the trestle and first responders would not have been able to save the child if they had floated under it,” a press release from the Beaumont Police Department press release revealed.

RELATED: Pastors in Texas Send An Urgent Plea for Prayer During Hurricane Harvey

Sadly, it was too late for Colette. Using her last breath to do everything she could to protect her baby girl, the brave mom made the ultimate sacrifice.

Officer Carol Riley, a spokeswoman for the Beaumont Police Department, says it’s a miracle the 3-year-old survived and the brave mom "absolutely saved the child's life."

"They were in the water for quite some time," Officer Riley says. "When the baby was found, the baby was clinging to her. The mother did the best she could to keep her child up over the water.”

Doctors treated the toddler for hypothermia and then released her to Colette’s family. It made for a bittersweet moment. While they were so grateful Jordyn survived, they were also devastated to lose Colette.

"The family is counting their blessings when they can," Officer Riley said.

Colette knew Jesus was her Lord and Savior, so we take comfort in knowing she is at home with Him now.

Relatives say the little girl, who many are calling a living miracle, is doing well. According to Jordyn, "Mama was saying her prayers" as she fought to swim to safety. And now she’s with Jesus.

“It's a tragedy that her mama died, but it's a miracle that Jordyn survived," said the little girl’s relative, Antionette Logan.

While it’s heartbreaking to think of Jordyn growing up without her mom, she’ll forever know just how much she loved her. Enough to give her own life for her, just as Jesus gave His life to save us.

YOU MAY ALSO LIKE: Heroic Mom Gives Her Life To Save 4-Year-Old Son From Rough Waves 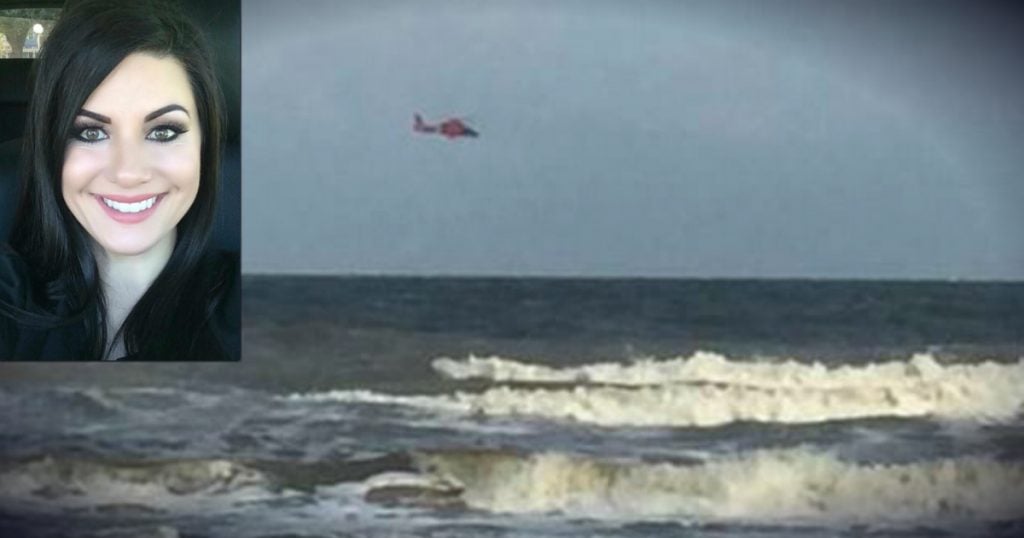