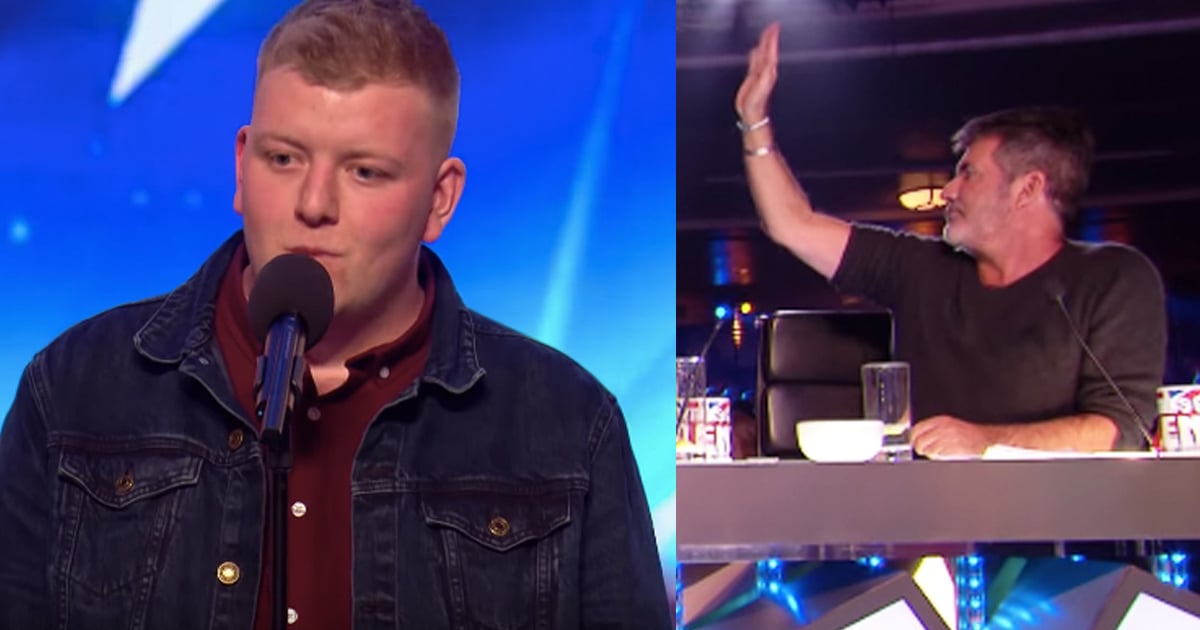 When Savannah started high school, she and her mom snapped a photo together on the first day of school. Then they did it again on the last day of school. From there, it became a tradition. But mom is missing in the final mother-daughter high school photo. And why has the whole Internet reaching for the tissues!

The whole first and last day of school photo tradition is nothing new. But Savannah Inthalangsy and her mom, Phelana Foster, didn’t start until Savannah’s first day of high school.

RELATED: Father And His Son Took The Same Photo For 27 Years

Before her first day at John Horn High School in Mesquite, Texas, Savannah and her mom decided to indulge in some ice cream. 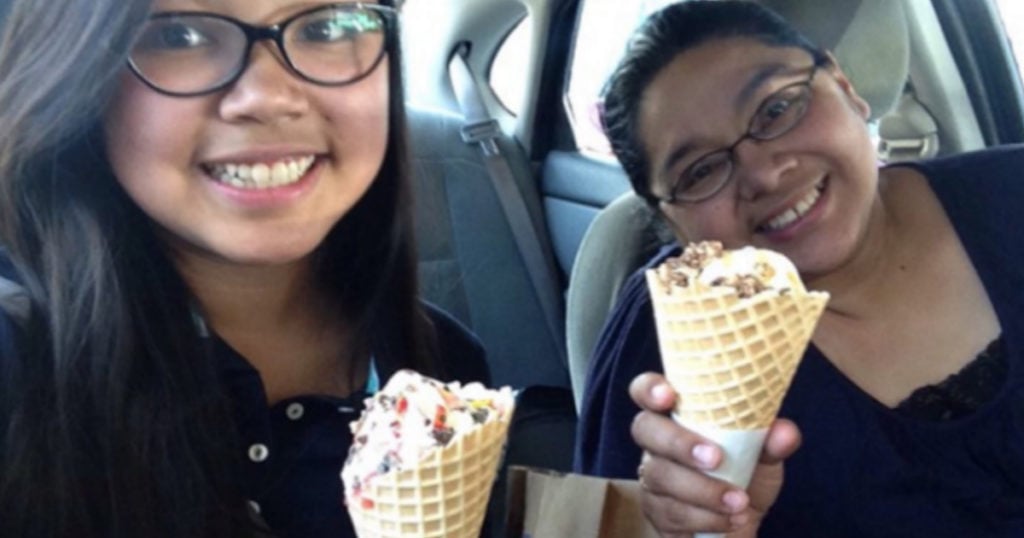 They celebrated the last day of school with the same special treat. And after snapping a quick photo each time, a new mother-daughter habit was born. 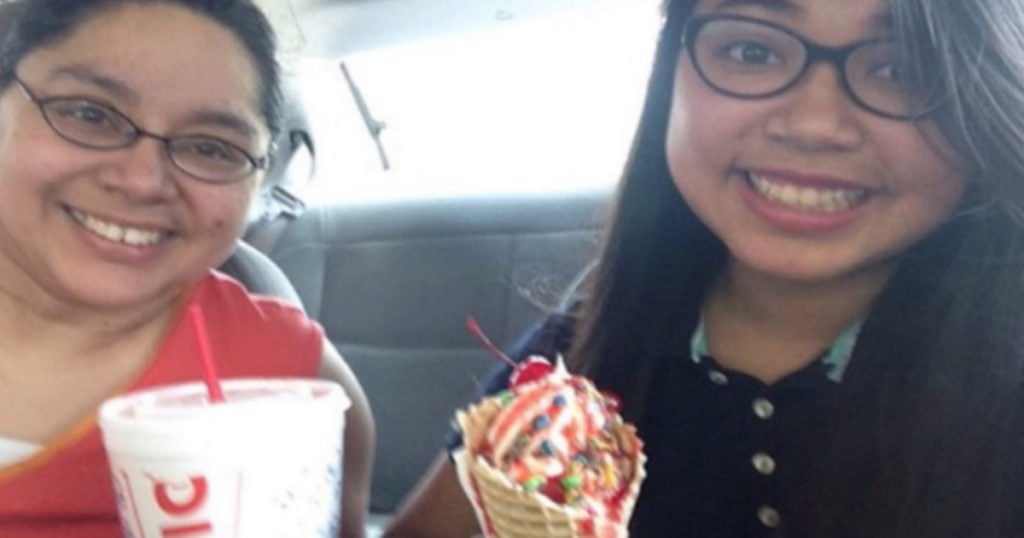 "I love tradition and I love to start new traditions and anything to get ice cream," Savannah explained.

As Savannah’s sophomore year came and went, she and her mom again had a blast posing for pictures on the first and last day of school. You can really see what a special relationship they share, as the two of them make silly faces and just have fun.

You can even see how Savannah is transforming from a kid into a lovely young lady! 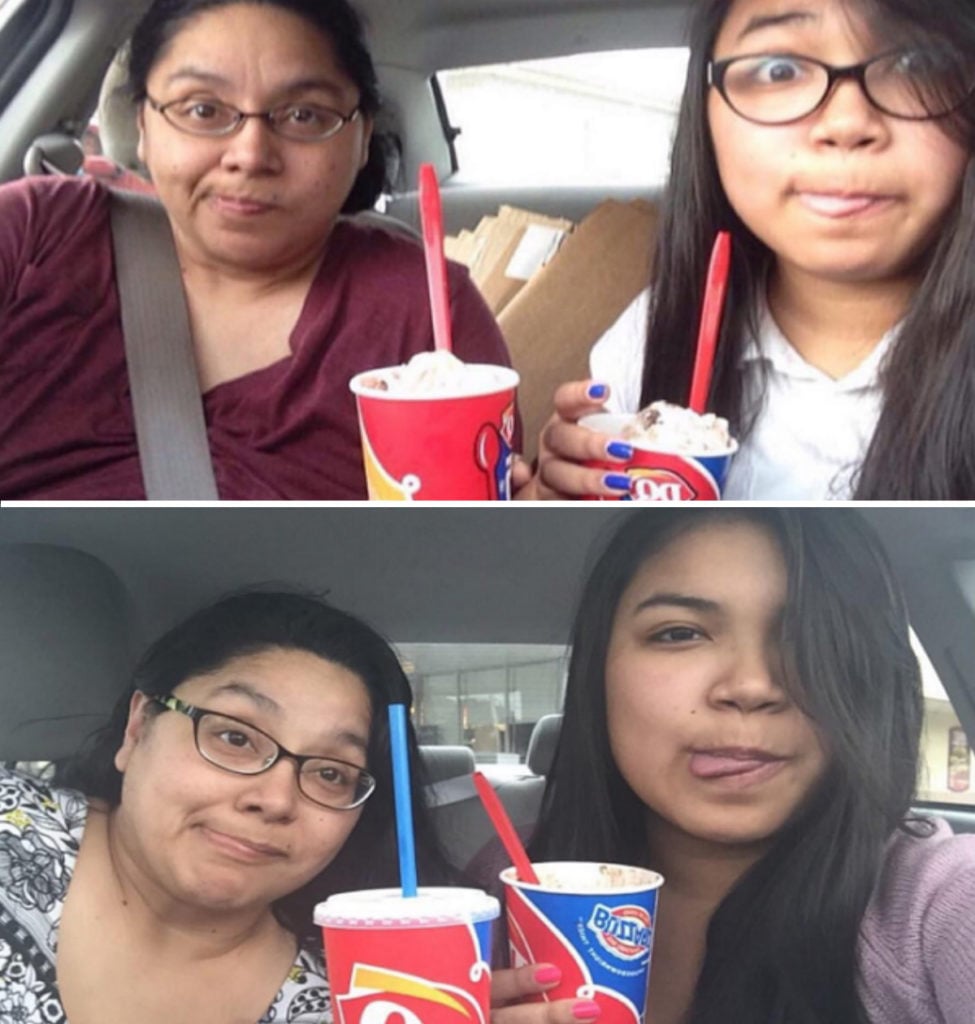 But by junior year, you can see something else changing in the mother-daughter high school photo tradition. The first-day photo starts off like all the rest. But by the end of the school year, it’s clear Phelana has been fighting a terrible battle. 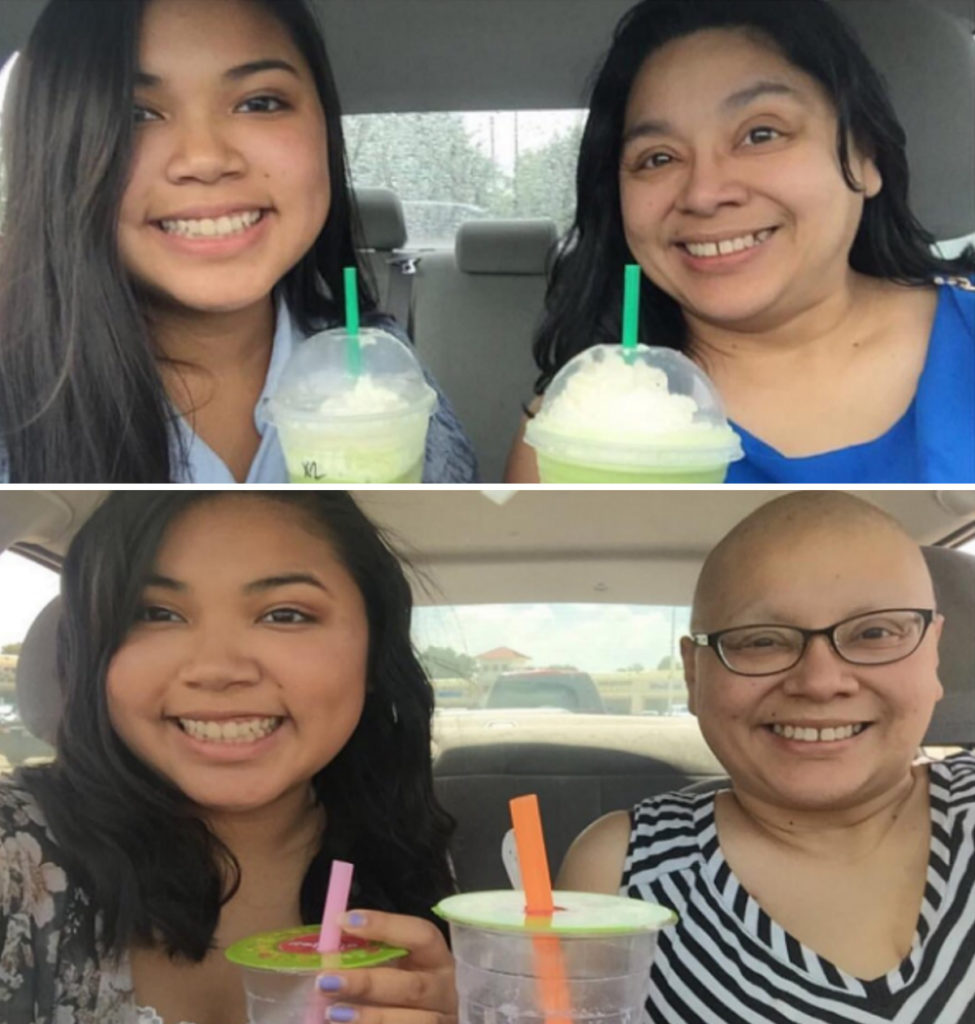 Unless you knew Savannah and her family personally, you’d have no way of knowing Phelana was battling ovarian cancer. You’d also never guess it from how joyful she looks in each photo with her daughter. That’s one of the things Savannah remembers most about her mom’s cancer fight.

"All throughout her cancer, she didn't really cry or get upset in front of other people about it," Savannah said.

The two were very close. Even though Phelana would joke with Savannah that she couldn’t be both a mom and a friend, the two were besties.

“She'd say, ‘We're not friends! I'm your mom. I can't be friends with you!',” Savannah recalls. “But I still think we were best friends."

And as Savannah’s senior year of high school approached, Phelana was there, cheering her daughter on. The pair was all smiles as they took the final first-day-of-high-school photo. In fact, you can even see where Phelana’s hair was starting to grow back from her chemotherapy treatments. 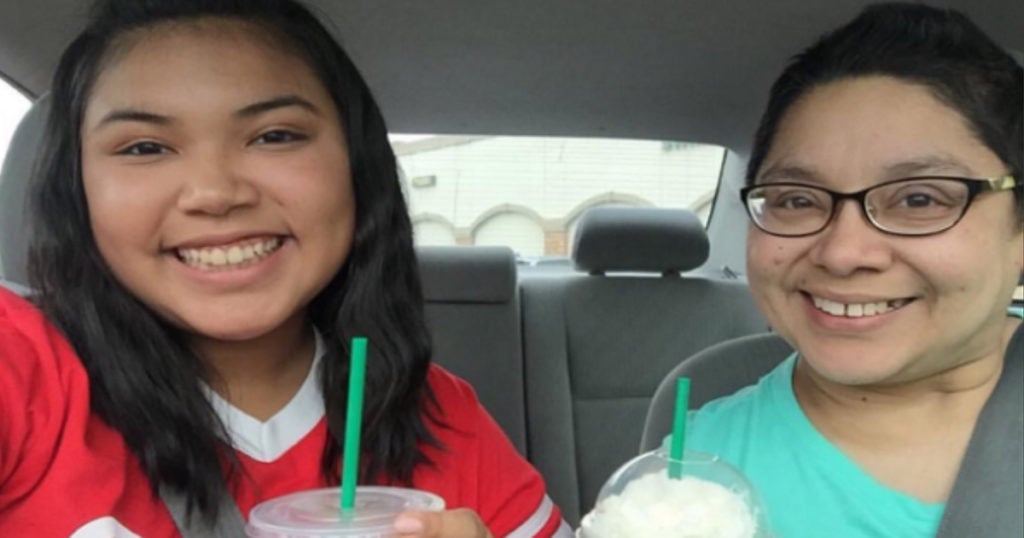 And that’s why Savannah’s final picture, taken on her last day of high school, hit everyone so hard.

Phelana was no longer there to pose in person with her daughter. She lost her battle with cancer on December 19, before Savannah’s senior year was done.

"She had a brain aneurysm, and she went into a coma on her way to the hospital," the teen recalled.

Thankfully, the family took Savannah’s senior photos earlier in the Summer. That way, the proud mom did get the chance to see her daughter in her cap and gown. But after outliving the doctors’ initial diagnosis and battling cancer for six years, not having Phelana present for graduation did come as a shock.

But even though her mom was gone, Savannah didn’t want to abandon the tradition they’d begun years prior. So, she carried on with the mother-daughter last-day photo. And it had everyone in tears! 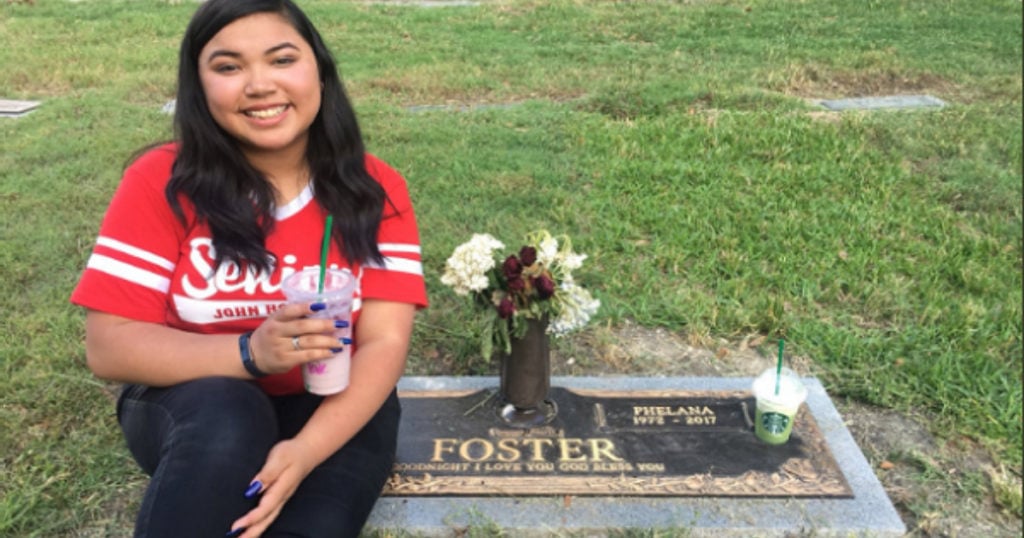 Wearing the same Senior shirt she wore on the first day of school, Savannah posed next to her mother’s grave. She even brought along their frosty treats.

"I wanted to finish off the tradition," she explained.

And despite the tragic circumstances, the young girl still has a joyous smile on her face. God definitely blessed Savannah with her mother’s strength of spirit!

Savannah plans to continue honoring her mother as she heads on to college to pursue a career in education.

But first, she and her family will celebrate with the Hawaiin-themed graduation party she and her mom planned months ago.

And after sharing all of the pictures from her mother-daughter high school photo tradition on Twitter, Savannah and her mom quickly became internet sensations.

Yesterday was my last day of high school. For 4 years I've taken pictures with my mom on my first and last days of school. She wasn't able to make it for the last one, but her strength motivated me to stay strong during this time. All of my hard work is for her! ❤👩🏽‍🎓 pic.twitter.com/pDGlOEoxod

And Savannah just knows all of the attention would have tickled her mom.

"She'd probably joke around about being famous," she said.

While she may not be here to say it in person, there’s no doubt Phelana is proud of her beautiful daughter!

“My flesh and my heart may fail, but God is the strength of my heart and my portion forever.” Psalm 73:26

YOU MAY ALSO LIKE: 4 Sisters Took The Same Photo for 43 Years