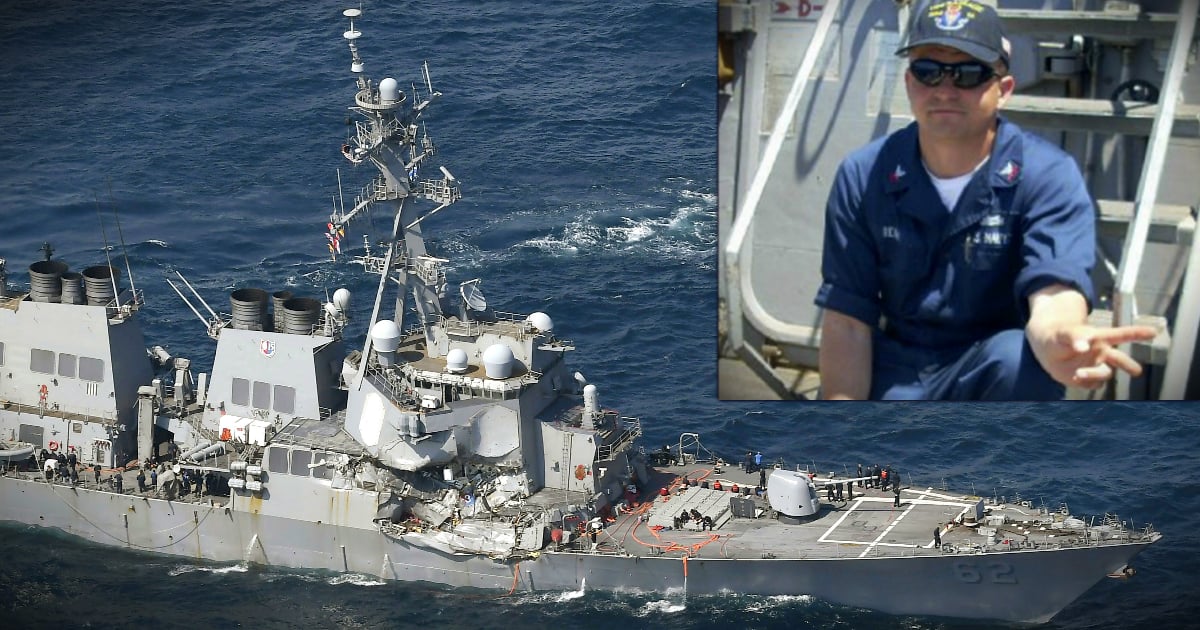 A family vacation quickly turned tragic when the surf turned rough. Violent waves threatened Brandy Mosley’s 4-year-old son, so she sprung into action. While the heroic mom saved her baby boy, she sacrificed her own life in the process.

Heroic Mom Saved Her Son But Lost Her Own Life

Friends and family remember Brandy Mosley from Palestine, Texas as a hard-working, loving mom. Her son, Toran, was her world. And that fierce mother’s love is what saved him.

The toddler was wearing water wings and playing in the sand on the water’s edge at Crystal Beach in the Bolivar Peninsula in Texas. Suddenly, a large wave came up, causing him to lose his footing. The water quickly swept the little boy into the Gulf.

Brandy rushed into the rough waves to save her son, followed by another family member.

"She saw him in distress and retrieved him," said Major Douglas Hudson of the Galveston Sheriff's Office.

Brandy scooped Toran up, and handed him to the other adult, who carried him safely back to shore. But when the relative turned back to face the water, they found Brandy gone.

"We're not sure if it was an undercurrent or riptide that grabbed hold of her or if she was knocked down by another wave," Major Douglas Hudson said. "We don't have a witness, all we know is she went under and never resurfaced."

Rescuers searched tirelessly for Brandy by helicopter and boat.

“What’s really sad is seeing the rescue plane going back and forth,” said Laura Blackburn, another vacationer on the beach that day. “Looking and looking. We all looked for an hour or two, a couple of hours just looking for her.” 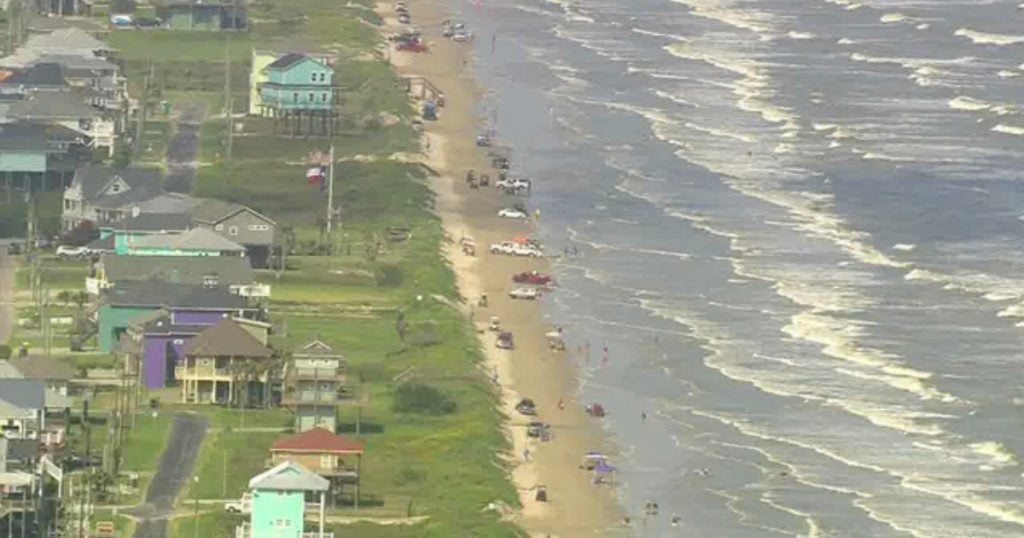 Laura says the water was much rougher that day than it had been. And local residents are well aware of just how dangerous the currents can be.

Eventually, search crews located Brandy’s body. And all who knew her mourned the terrible loss.

"Brandy was a wonderful friend," Brandy’s pal Kori Wells said at a vigil held in her honor. "That she would give her life to save a child speaks volumes of her character."

At Brandy’s vigil, friends and family remembered the spa owner as a friendly, bubbly, self-made woman who tried to live each day to the fullest.

"She would bend over backwards for her friends and her sweet clients at the spa," friend and former co-worker Charlie Yaunk-Tunstall said. "God bless her sweet soul."

It’s heartbreaking to know that Toran will grow up without his mom here on earth with him. But after hearing how his heroic mom saved him he will never doubt how much she loved him. So much she was willing to give her life to save his.

"Greater love has no one than this, that someone lay down his life for his friends" John 15:13