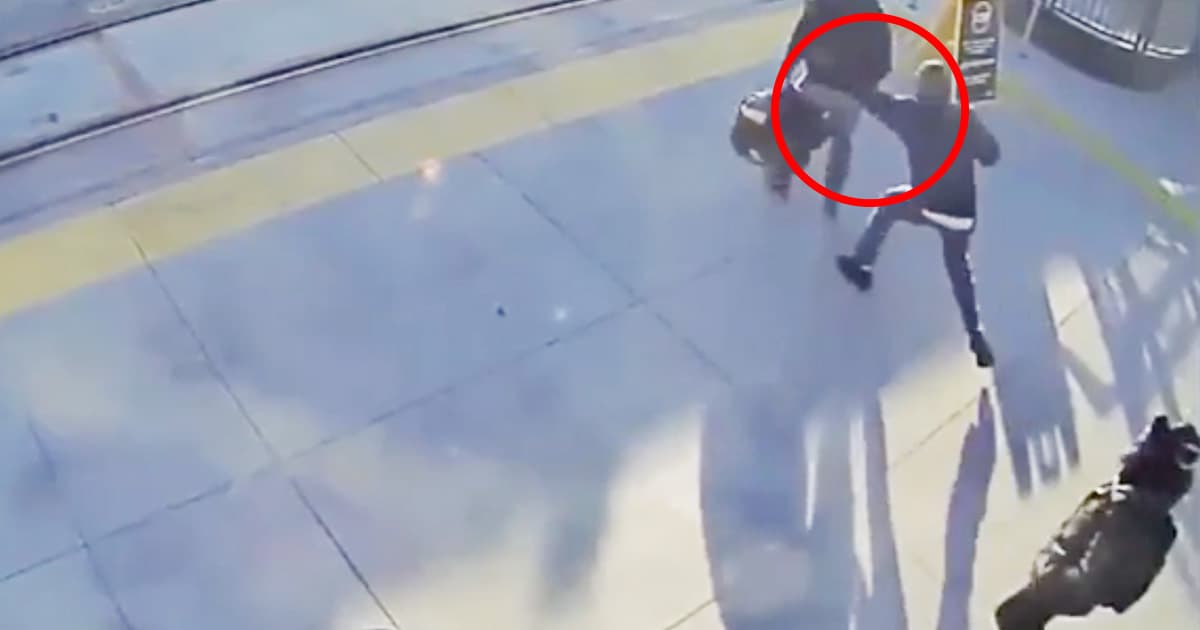 Stacey Elsenpeter is a true hero! This single mom saves her son's life by donating a kidney to a complete stranger. After going through many years of infertility, Stacey gave birth to Zachary. She was happy to bring home a healthy little boy. But two weeks after he was born her newborn got sick and had kidney failure. 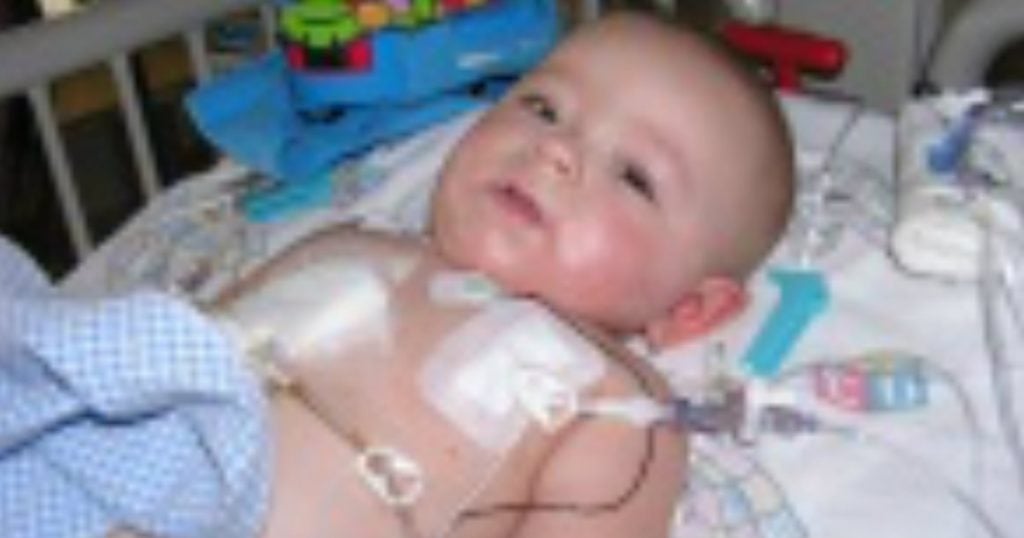 It was such a scary time for her and her family. Doctors did all they could to save this poor baby's life. Zachary's dad was able to donate his kidney to Zachary and at just 11 months old, he underwent his first kidney transplant. But when he was only 5 years old, his body began to reject the kidney in the worst way. He was on strong medicines to try to stop the rejection, but nothing was working.

RELATED: Miracle Baby Weighing As Much As A Loaf Of Bread Overcomes Brain Bleed

His body was attacking this kidney so much, that his body built up such a resistance that made it less than a three percent chance of finding another kidney that will work for him. They did hundreds of tests but not one kidney was a match for Zachary, not even his mom’s. 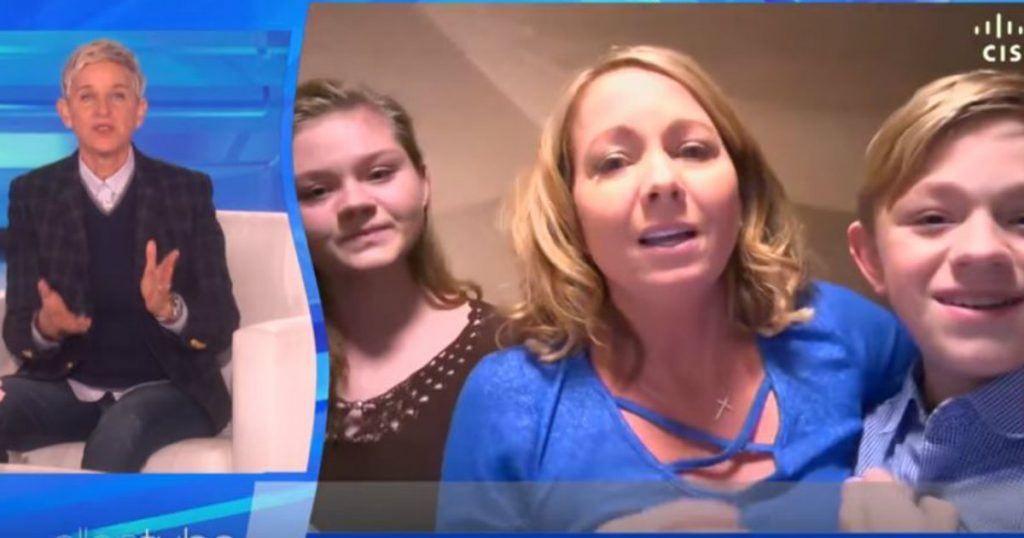 Stacey held on to hope. As her little boy went through over 70 surgeries and lived on hemodialysis, she longed for a miracle to come soon. That is when she signed up for a kidney paired-exchange. She waited and hoped to receive the call that would change everything for her little boy. After three long years, a match was found for Zachary! All she had to do was give her kidney in exchange for Zachary's new one.

"He is a warrior and my hero! Zachary’s story is proof that organ donation saves lives!", Stacey says to Transplant Living.

And she did what any loving mother would do, and Zachary was able to have his second kidney transplant at 8 years old. Now Zachary is 13-years-old and is enjoying life. How beautiful it is that his mom was able to save two lives- the recipient of her kidney and her beloved son! 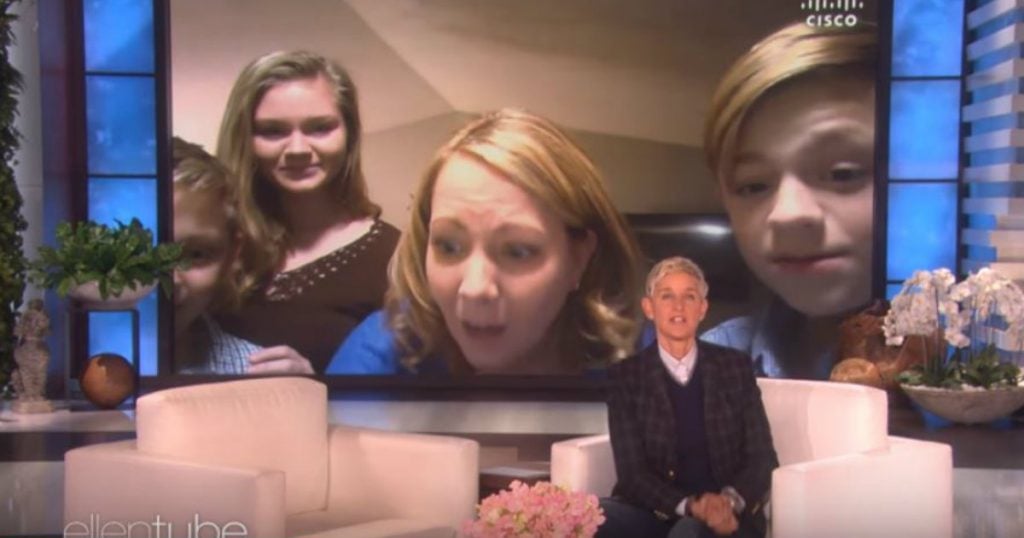 Ellen DeGeneres heard about this family's story and was so moved that she wanted to give them a special gift for the Christmas holidays. Ellen heard that they loved her show and she surprised the family with free tickets to come see her show!