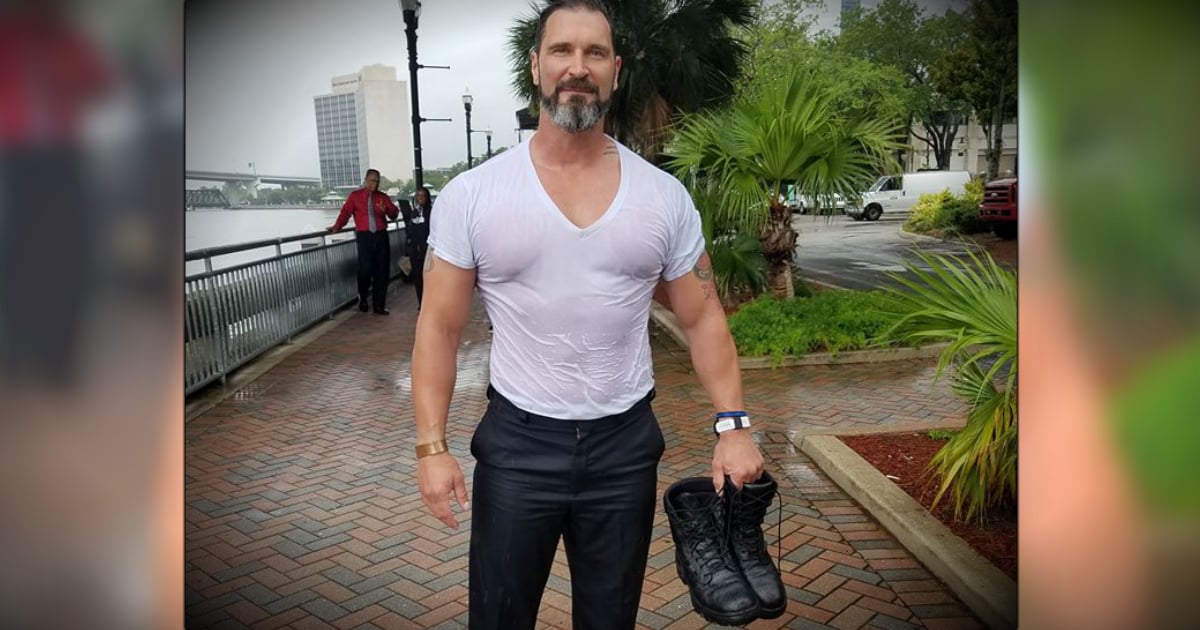 Navy Sailor Sacrificed His Life On The USS Fitzgerald

When US navy warship, the USS Fitzgerald, collided with a container ship off the coast of Japan, the ship began taking on water at an alarming rate. The crew had to act fast. All did so with the honor, courage and commitment befitting the Navy. And one heroic navy sailor sacrificed his own life for the sake of the shipmates he considered “his kids.” 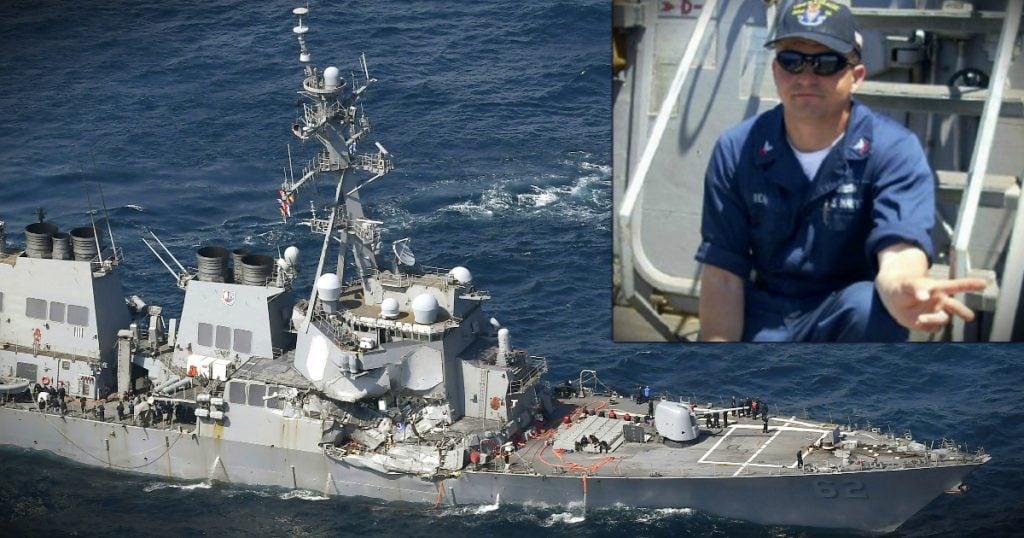 Fire Controlman 1st Class Gary Leo Rehm Jr. joined the Navy fresh out of high school in 1998. He was following in the footsteps of his grandfather, a WWII veteran.

The 37-year-old considered the other sailors on his ship “his kids.” Every time the ship docked near his home in Virginia, the generous and easygoing guy invited “his kids” to join him for the holidays. He was just 3 months away from retirement when the collision occurred.

WATCH: What Happened With The USS Fitzgerald

So, when the situation turned dire aboard the USS Fitzgerald, Gary knew what he had to do.

"If my kids die, I'm going to die," he said before heading straight for the most dangerous parts of the sinking ship.

Gary headed straight for the flooded compartments and began retrieving the sailors trapped there. He kept going back in, until finally the difficult decision was made to seal off the bulkheads. This brave navy sailor sacrificed his life, along with six other sailors.

"He went back to get the other ones and I guess from what I understand they had to close the hatch, because the ship was taking on water," Stanley Rehm, Gary’s uncle, said. "He died a hero trying to save the people on his ship." 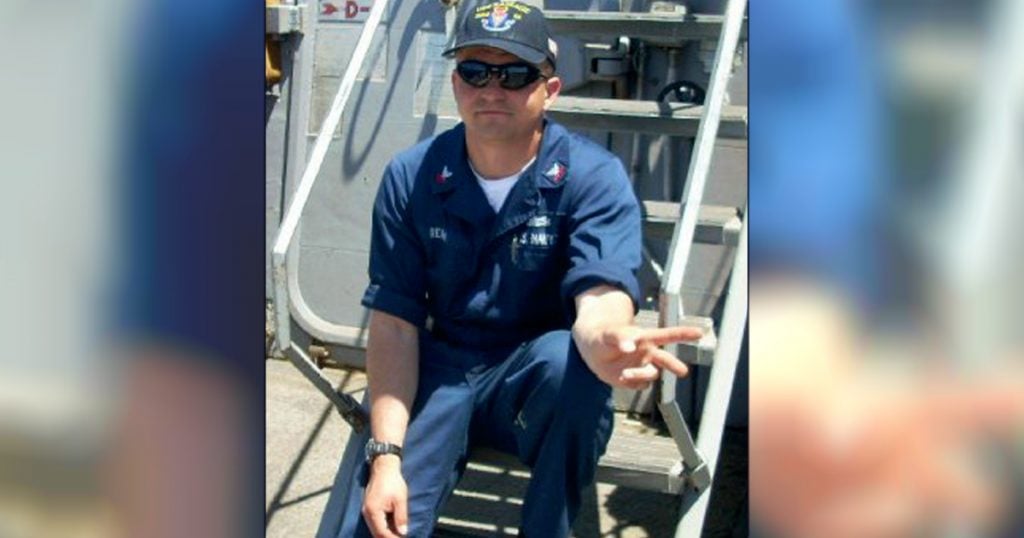 Because of Gary’s sacrifice, at least 20 sailors were saved. And none who knew Gary personally are surprised by his courageous actions. It’s just the kind of guy he was.

"When we heard that he ran in and helped save other sailors from drowning, we said that was Gary. That was Gary to a T," said Gary's friend Christopher Garguilo. "He never thought about himself."

As one of Gary’s neighbors, Kristi Jackson experienced his generosity firsthand. When she couldn’t afford food for her dogs, Gary showed up with dog food. When her car needed repairs, he leant her money to get it fixed.

RELATED: Dad’s final moments caught in photo before he gave his life to save his son

While Gary’s family, including his wife, mourn their loss, they find comfort in knowing Gary died doing what he loved.

"He loved what he did," said Virginia Rehm, Gary’s aunt. "He was a very kind-hearted, happy person who worked hard. It's a big loss, it really is."

Jesus said, "Greater love has no one than this, that someone lay down his life for his friends" (John 15:13). The many sailors Gary saved will spend the rest of their lives knowing that someone loved them enough to give his life for them. And it’s the same gift of love each of us have in Jesus Christ

"God shows his love for us in that while we were still sinners, Christ died for us" Romans 5:8