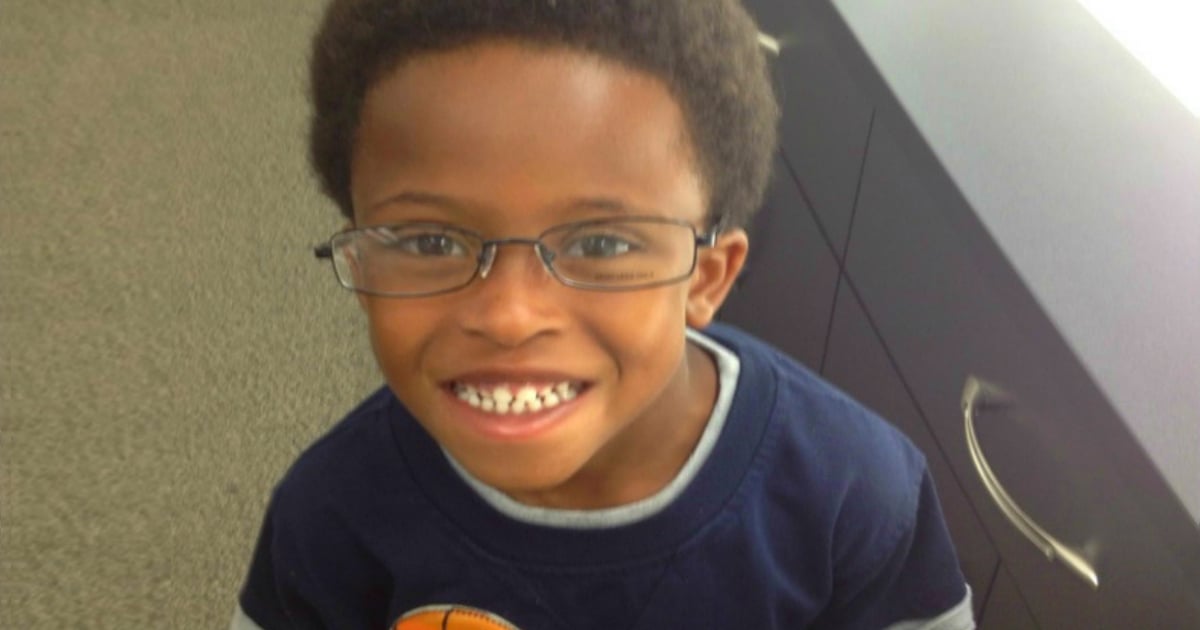 Bullying is never ok. Yet, sadly, it has been around for ages and most kids will encounter it at some point. Bullying used to take place primarily in the schoolyard. But nowadays, social media and digital devices give bullies access to their victims 24/7.

RELATED: 8 Dangers Of The Internet Threatening Kids Every Day

And the relentless onslaught of harassment is taking its toll on today’s generation. Far too many young adults are taking their own life because they see it as the only way to escape the torment.

Tragically, Nicole Fox from West Dublin, known as Coco, is one of those cases. And her death left her mom devastated and fighting for change.

According to mom Jackie Fox, Nicole was relentlessly bullied for three years. Plenty of the abuse was physical.

"They stubbed cigarettes out on her, they pulled her down the stairs by her hair in a nightclub. They punched her and kicked her in the face,” Jackie said.

But as bad as that was, what really hit hardest was when the bullies took the attacks online.

“The mental torture was worse,” Jackie explained. “They made up a fake page to post abuse online, making out she was sleeping around.”

Jackie says Nicole’s tormentors constantly suggested the girl kill herself, telling her everyone hated her and wanted her gone.

"She wasn't into drink or drugs but she loved dancing so she refused to stop going to clubs. But they never gave her a minute's peace,” Jackie recalled.

Weeks before her death, Nicole was receiving death threats and nasty taunts online. But she refused to report them to the cops because she feared retaliation from the bullies.

And then, one day, Jackie came home to find her daughter barely breathing. She spent 24-hours on life support before passing away.

"I just kissed her and held her hand,” Jackie recalls. “I'll be looking at the clock and reliving it. We all cry every day. We're broken. Her nan, aunties, uncles, brothers – we're all shattered.” 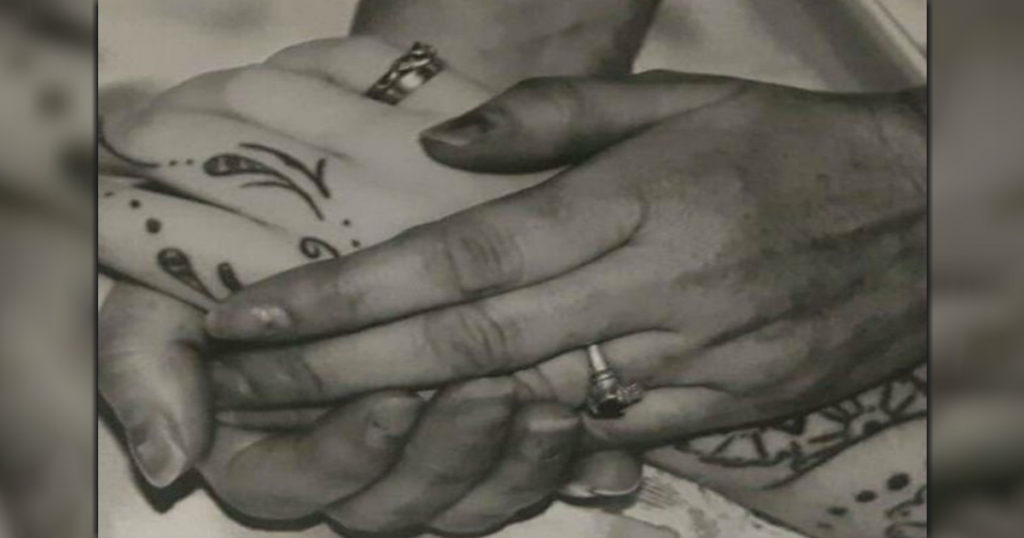 RELATED: Anguished Parents Speak Out After 10-Year-Old Ends His Life

A new law against online bullying, named Coco's Law in Nicole’s honor, is currently working its way through the Irish parliament. The aim is to create new, stronger measures against online abuse.

"While I'm delighted they're naming it after her and delighted it's coming in, it's not going to bring her back,” Jackie says.

Much of the harassment laws in Ireland date back to 1997, well before social media outlets such as Facebook and Snapchat existed. Because of Jackie’s unending campaign for a tougher stance on cyber-bullying, online bullying will become a recognized crime in Ireland.

The victory is bittersweet for Jackie Fox. It’s too late to save Nicole. But the new law gives the grieving mom’s terrible pain a purpose, in the hopes that it will protect other families.

"Nicole's last text message to me was, ‘I love you', with a heart. I'm doing all this for Nicole, so others don't suffer the way she did,” Jackie said. "If I can't have her here with me, then at least I can do this in her memory."

YOU MAY ALSO LIKE: Katie Stubblefield Has New Face After An Impulse Decision Nearly Claims Life