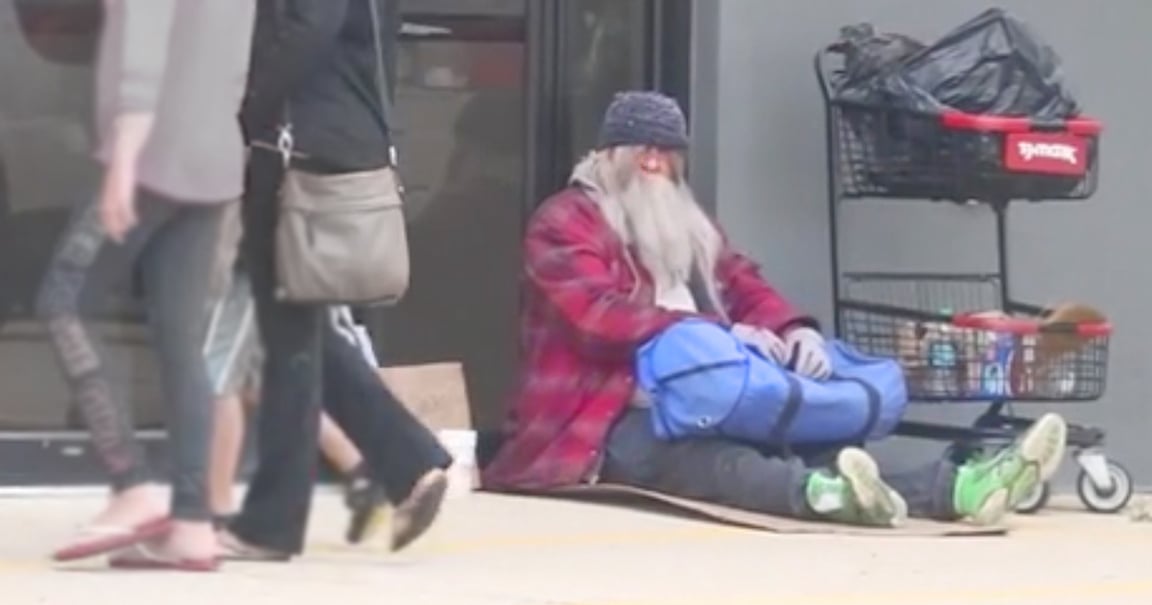 Suicide survivor Katie Stubblefield was 18 when an "impulse decision" drove her to grab her brother’s rifle and shoot herself in the face. That one moment of despair changed life as she and her family knew it forever. Now she’s sharing her story to try and help others.

As a high-achiever personality, Katie had always overcome obstacles with ease. Her parents described her as a "driven" child, always working hard and never giving in to pressure. But an unexpected breakup and anxiety over going to college left Katie feeling burdened. Katie shared that she wasn't having suicidal thoughts at the time, but rather just had what she called an "impulse decision" to shoot herself.

The bullet missed Katie's brain but caused extreme damage to her face. Not only was the news grim, but Katie's father, Robb, shared that the doctors spoke the worst over Katie's life:

In that moment, Robb shared that he was not ready to let go of his daughter. He knew that he was ready to fight for her to live.

Katie Stubblefield Gets A Second Chance

When Katie woke up and realized she was a suicide survivor, she couldn’t believe what she’d done.

In an instant, this beautiful, vibrant girl was in the fight for her life.

Doctors succeeded in reconstructing part of Katie's face and they recommended her as an ideal candidate for a facial transplant.

"It was an opportunity to have my life back and my face back at some point... It was a very difficult decision because I knew someone would have to pass in order for me to have that face." 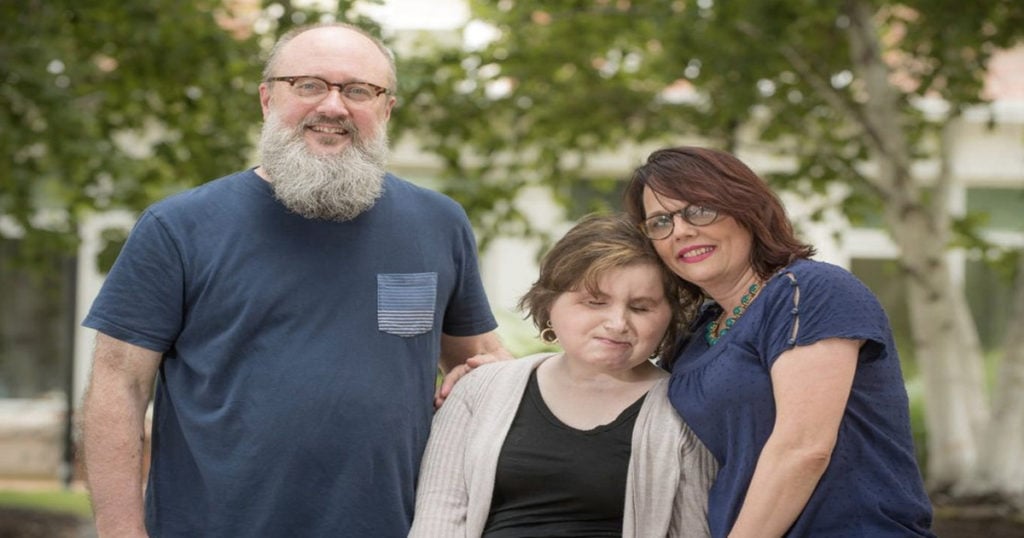 Katie's donor ended up being Adrea Schneider who died from a cocaine overdose. Three years and 22 operations later, Katie found herself going in for the transplant surgery.

Through her entire situation, she fought to maintain positivity. In the hospital bed, she shared "This is like the beginning of another chapter."

The surgery itself took 11 surgeons a day and a half to complete. Though Katie now looks nothing like the child her parents knew before, it's still the same determined girl inside who is using this experience as a way to reach others.

“Life is an amazing gift and I am thankful to have a second chance to live my life,” she says. “So many people have helped me; now I want to help other people.”

LISTEN: A Woman Perseveres After Waking in Hospital with No Arms or Legs After Dog Kisses