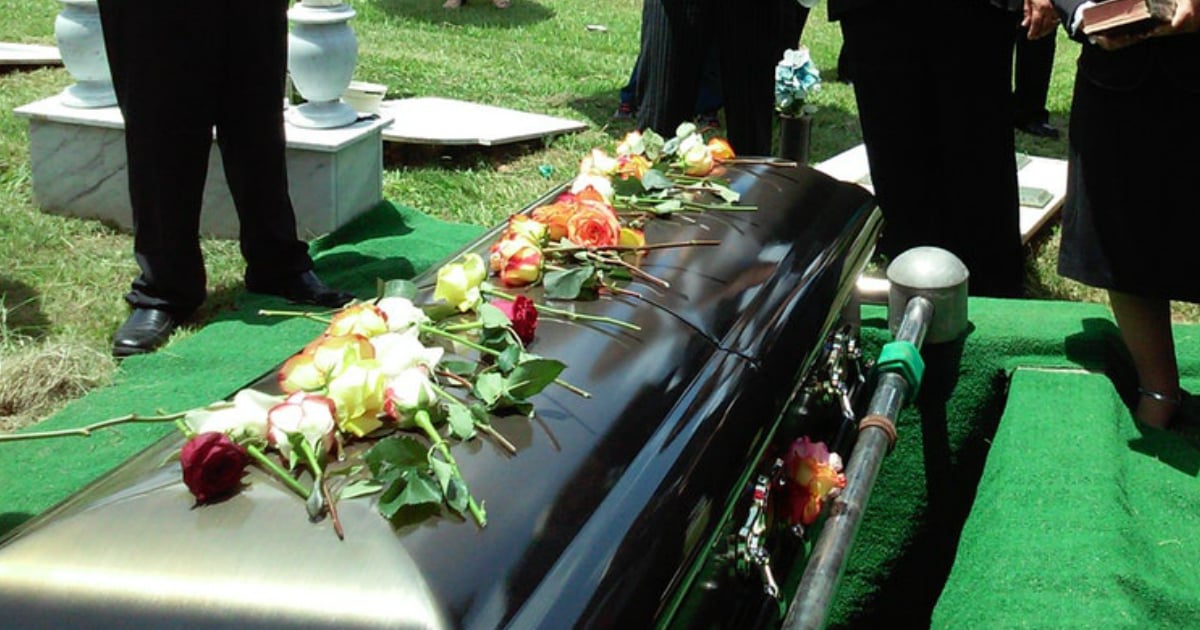 You may remember this short story that went viral a few years ago about a homeless pastor experiment — a pastor who posed as a homeless man outside of his church. This is NOT that story. It is a real video about a real pastor. This is not a work of fiction. It really happened and you can watch the video and see the story unfold for yourself!

In the original story, all the churchgoers walked right by the ‘homeless man.' Nobody offered him money, food or even spoke to the man.

RELATED: Churchgoers Ignored the Pleas of A Homeless Man

Then their new pastor walked up to the pulpit and recited this passage.

"Then the King will say to those on his right, Come, you who are blessed by my Father; take your inheritance, the kingdom prepared for you since the creation of the world.

In the original short story, their new pastor then revealed himself to the congregation, and they wept at their terrible, unChristian behavior!

In this new video that Pastor James MacDonald uploaded to GodTube, we can see first-hand how his story plays out in real life. Possibly inspired by that original story and curious to see how his own congregation would react, Pastor James dressed up as a homeless person and camped outside of his church's campuses for several days.

Then he shared the video of his church congregation's reactions to his homeless pastor experiment and explained why they had him crying under his fake beard.

Did his congregation do the same thing as the people in the original story? Did they turn their back on a man in need, even as they walked through the doors of their own church?

This video may remind some of the popular TV News segment ‘What Would You Do?' Watch and see for yourself how people responded to this ‘homeless pastor!'

YOU MAY ALSO LIKE: Woman Asks A Homeless Man To Watch Her Purse