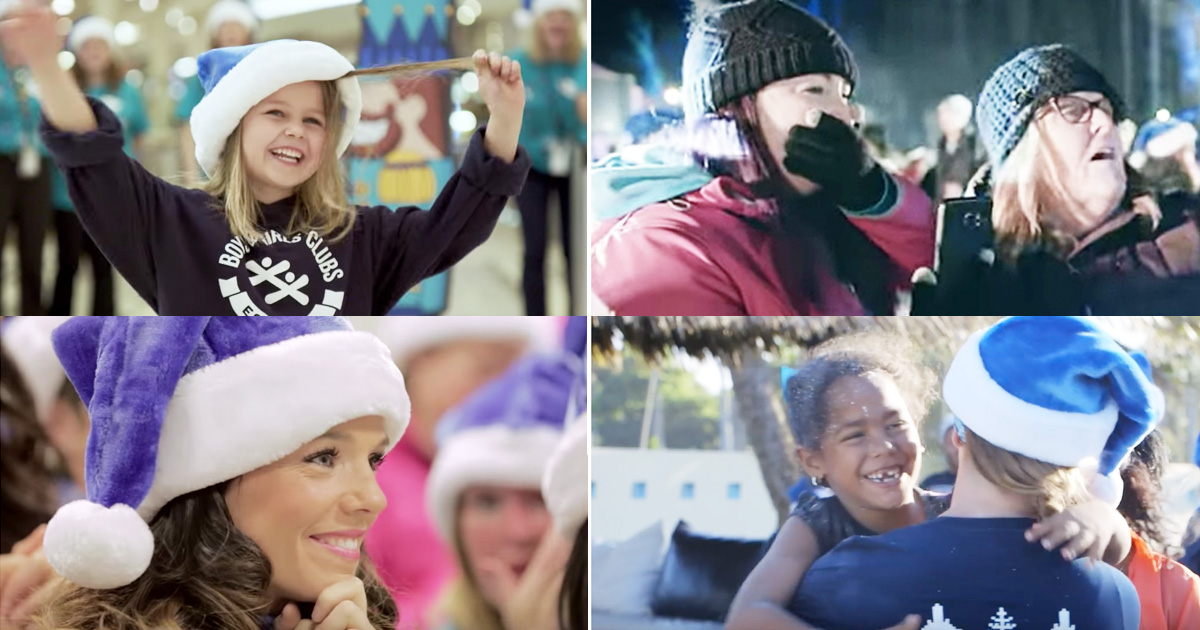 Everyone loves Amazon, but what if we used Amazon to do more than shopping for ourselves. Rob came up with a way to help the homeless receive Amazon delivery.

There has been a forty percent increase in homelessness this year, so Rob wanted to do something to help. Since Amazon Prime Now delivers anything you want almost instantly, he came up with the most genius way to use Amazon Prime Now. And it’s to help people who are in need. 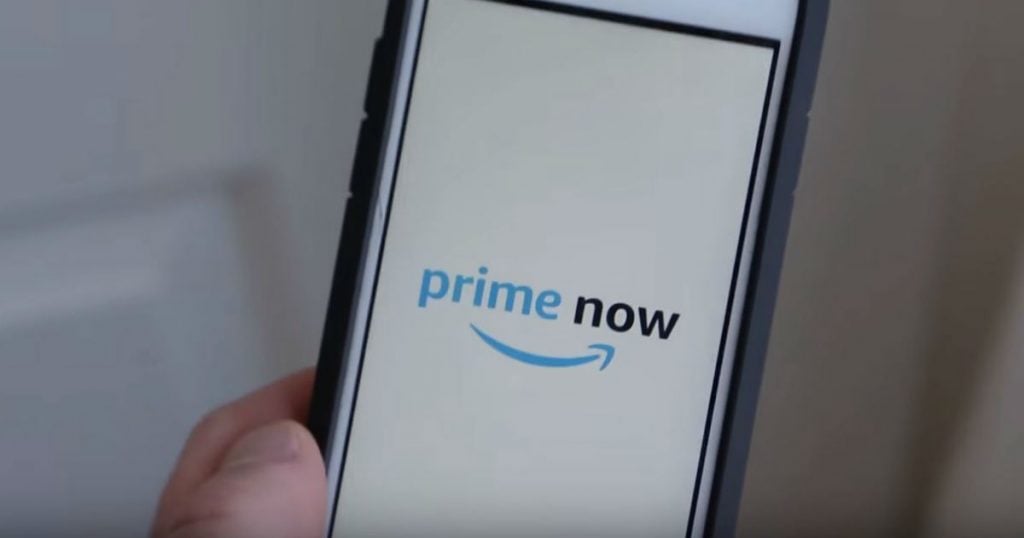 RELATED: Restaurant Won't Give Water To A Homeless Woman, So He Steps In

Rob noticed that a homeless man was sitting on the corner of the street asking for people to help him. He approached the homeless man, whose name is Jack, and asked him if there was anything he needed. Jack mentioned that he could use socks and shoes. 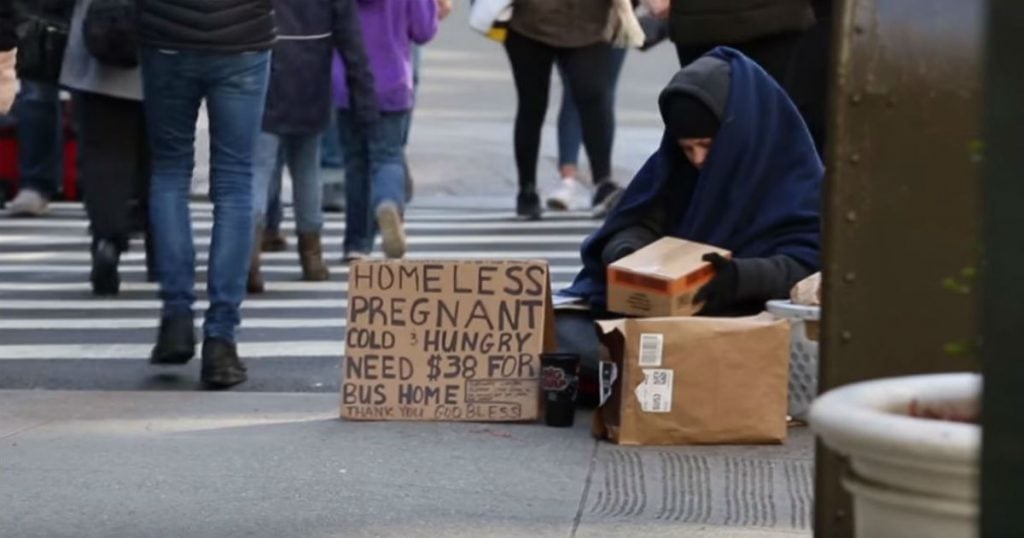 When Rob walked away from Jack, he logged into his Amazon app to place an order. He ordered everything that Jack said that he needed. He had it delivered to the corner of the address where Jack was sitting at. Jack was so surprised once the package arrived. 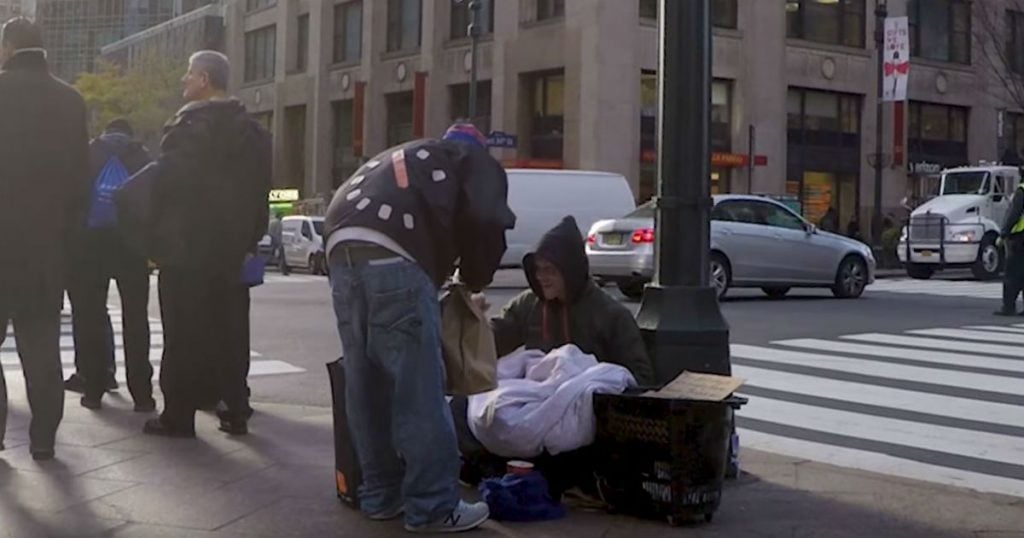 After Rob saw how success his delivery was, he continued his giving. It was easy since he could do it right from his phone. He had items delivered to a homeless family, to someone in a wheelchair and had socks, and underwear delivered to someone sitting by a store. One of the homeless men had all of his personal belongings stolen the night before, so Rob's delivery was extra special for him. 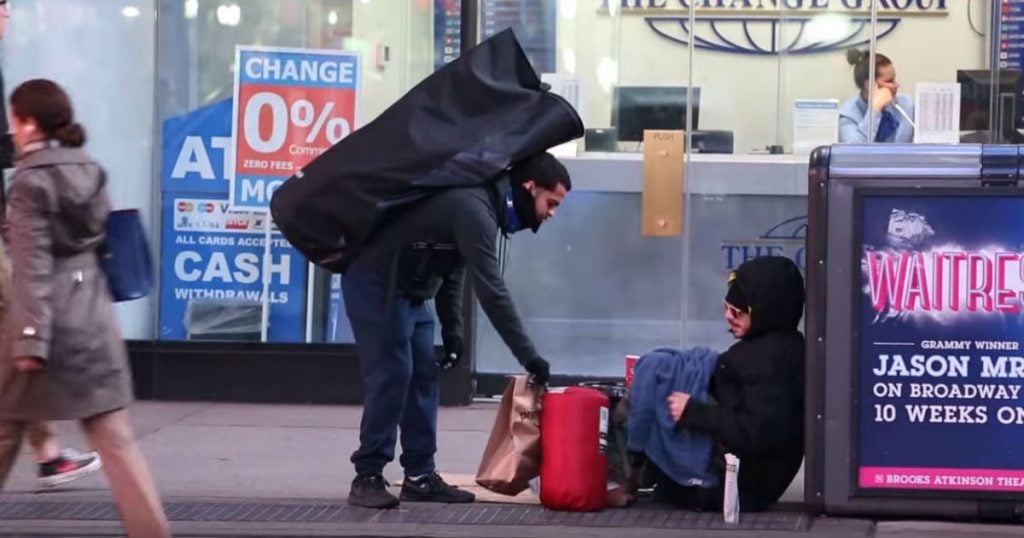 Rob encourages everyone to take advantage of the Amazon Now App this Christmas. It can be used to help the community in a major way. Even though Amazon did not sponsor the video, Rob’s hopes are that the company sees it and realizes the potential they have to encourage giving.