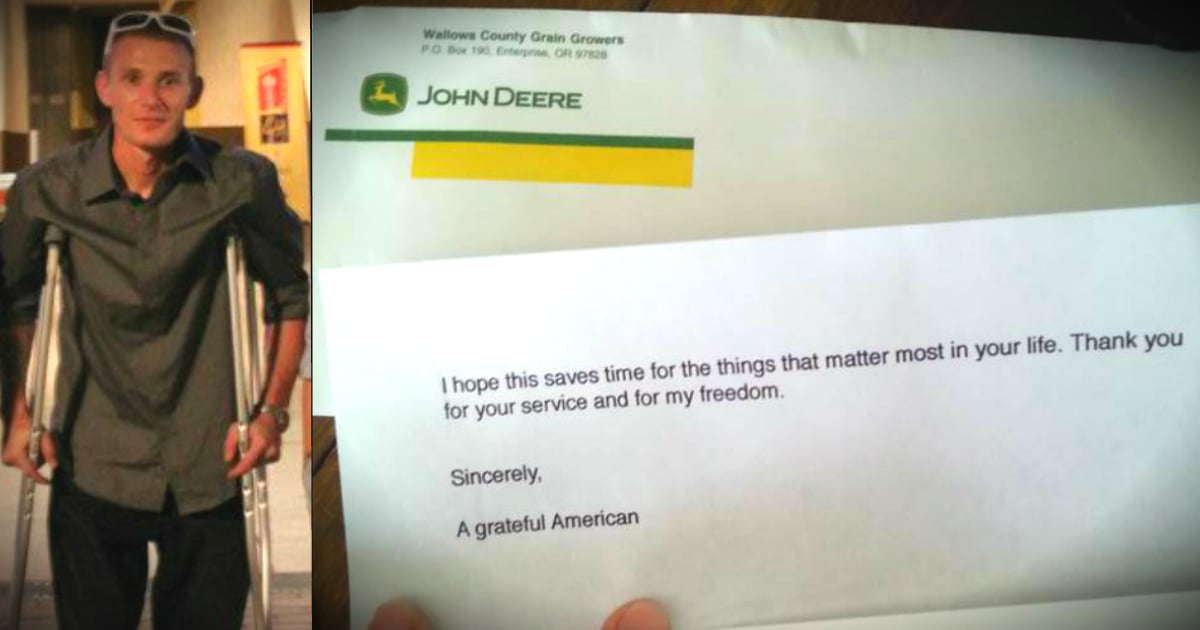 Esmene Bongais-Navarro has a huge heart for the homeless. Originally from the Philippines, she now lives in Texas, and heads to Houston every weekend to share pizza with the homeless. But she was dining with a friend at a buffet when God put her in the path of a homeless man that truly needed to experience the love of Christ. And that’s exactly what this kind woman showed him!

The homeless man entered the restaurant with a simple request — a glass of water or possibly some juice. Unfortunately, the server at the front of the buffet refused to help. He told him that he would have to purchase a drink, and the homeless man left the restaurant dejected, his head hanging down.

Esmene was deeply moved. She knew there was no way she could go on about her evening as if she hadn’t witnessed the heartbreaking incident. So, she rushed out after the man. 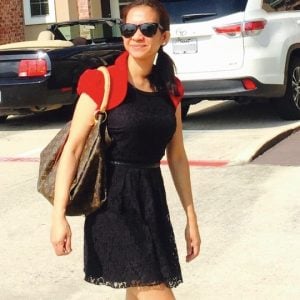 Esmene found him rummaging through a trashcan. She asked the man if he would like to join her for dinner, and he respectfully accepted her invitation.

The two walked back into the buffet, where a different staff member immediately began to approach the homeless man to ask him to leave. But Esmene spoke up right away, making it clear he was her guest.

The man joined Esmene and her friend at their table and ordered an orange juice. He downed it and then ordered a pink lemonade.

Next, he went up to the buffet. He stood there for a moment, taking in the excessive amounts of food, with a plate in his hand and tears in his eyes. He then loaded up with a mountain of food. But he ate every bite, without so much as a grain of rice left on the plate.

It was a poignant moment for Esmene. She watched the man and reflected on how often she is wasteful — forgetting that there are so many people with nothing to eat or drink. She thanked God for using her to bless this man, and she and her friends made plans to do it again the next time they saw a homeless person.

YOU MAY ALSO LIKE: Young Man Befriends Homeless Woman And Does Something Amazing For Her

Esmene’s compassion towards this man is truly being the hands and feet of Jesus. We certainly hope her story will inspire you to spread the love of Jesus to all, even those society has cast aside!

Be sure to share this story with others to encourage even more random acts of kindness!