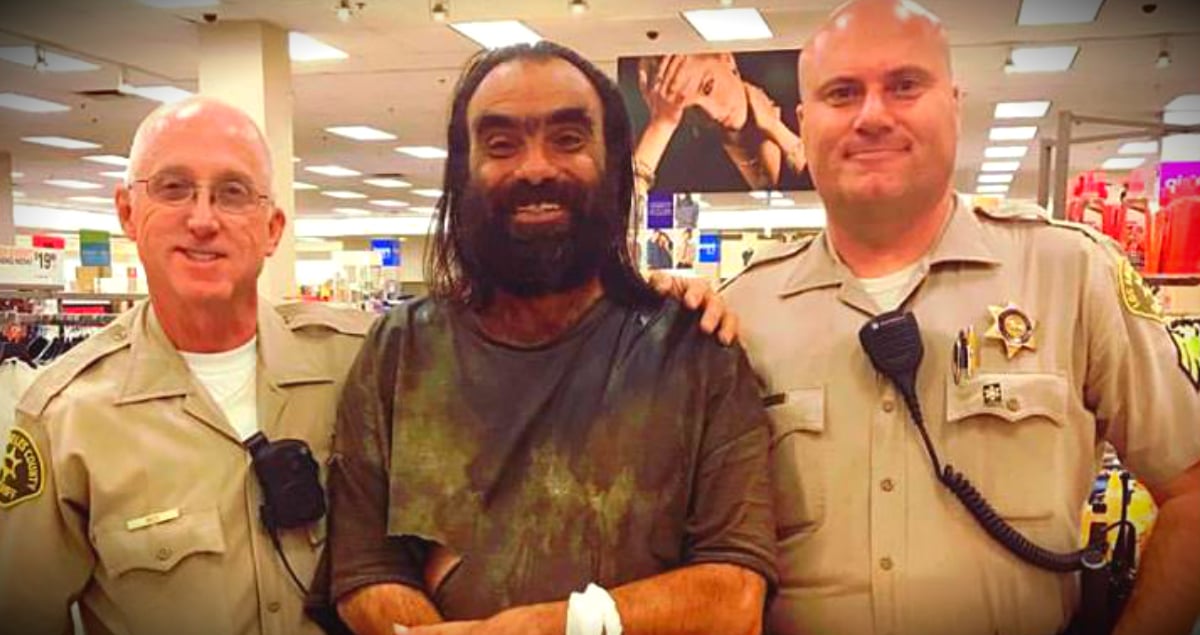 A Homeless Woman Is Refused A Cup Of Water

All she wanted was a cup of water. But the restaurant wouldn’t give it to her — all because she was homeless. But a kind stranger saw the whole thing. And what he did for this homeless woman will restore your faith in humanity!

A Simple Cup Of Water

Jonathon Pengelly of the UK was finishing up a night on the town by grabbing a bite to eat from a fast food restaurant. But what he witnessed while in line broke his heart.

A homeless woman made a simple request — a cup of water. And when she was turned away, it struck a chord with Jonathon.

“I don’t know what was going through their mind but a lady, clearly homeless was asking for a basic human right,” he wrote on Facebook. “And for…them to say no is disgusting!”

So, Jonathon stepped in to help!

RELATED: Woman steps in when buffet refuses to give a homeless man water

A Kind Stranger Steps In

He asked the homeless woman to join him in line and told her to order whatever she wanted. He was expecting her to load up. Instead, the woman humbly asked for one cheeseburger. That’s it.

Jonathon went ahead and ordered as much food as they could carry. He wanted to be sure she had plenty of food. Then, he joined the homeless woman on the street.

They sat on the cold pavement in the dead of winter. Jonathon learned the woman’s named was Polly and she introduced him to one of her friends. Jonathon spoke with them, listening to their stories. And it broke his heart.

“I was genuinely shocked at their story and how educated they were! So full of life and enthusiasm and they literally have nothing!”

RELATED: Kind stranger takes the time to teach a homeless woman how to read

The statement warmed Jonathon’s heart, but it also broke it. While he’d sat on the pavement and chatted with Polly and her friend, he noticed tons of people passing by — people who could help. But no one did. Some even laughed at the homeless group.

“It costs nothing to be kind, and I genuinely hope people share this to raise awareness of homelessness,” he wrote.

He’s just one man. But he’s having a huge impact on Polly’s life. Yet, if you look at the tears in Jonathon’s eyes from the picture of him and Polly, you’ll see that she’s changed his life, too.

Genuine compassion has a way of doing that. So the next time you see someone in need, no matter how small, do something to help. It just might change your life!

A photo of a police officer washing a homeless man’s feet is truly powerful! 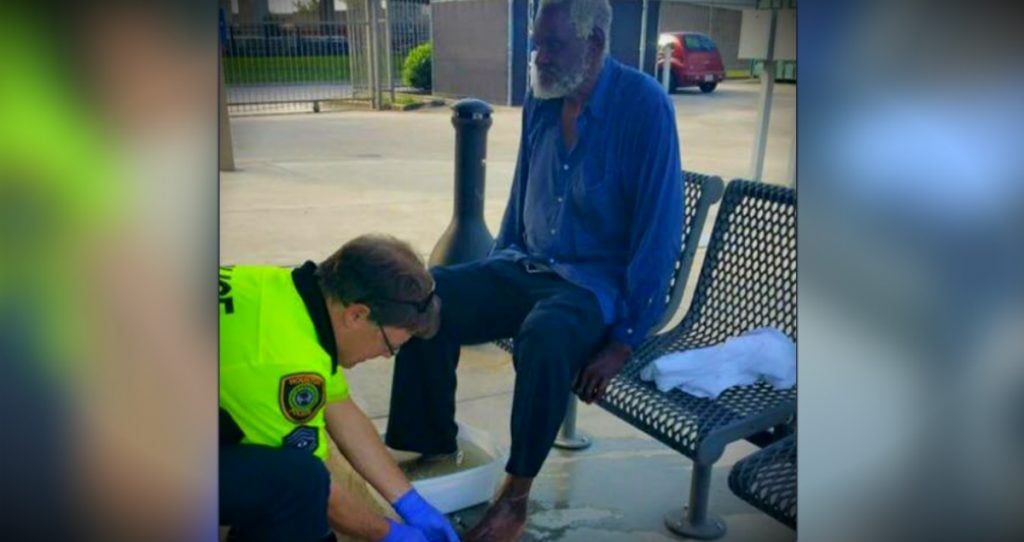