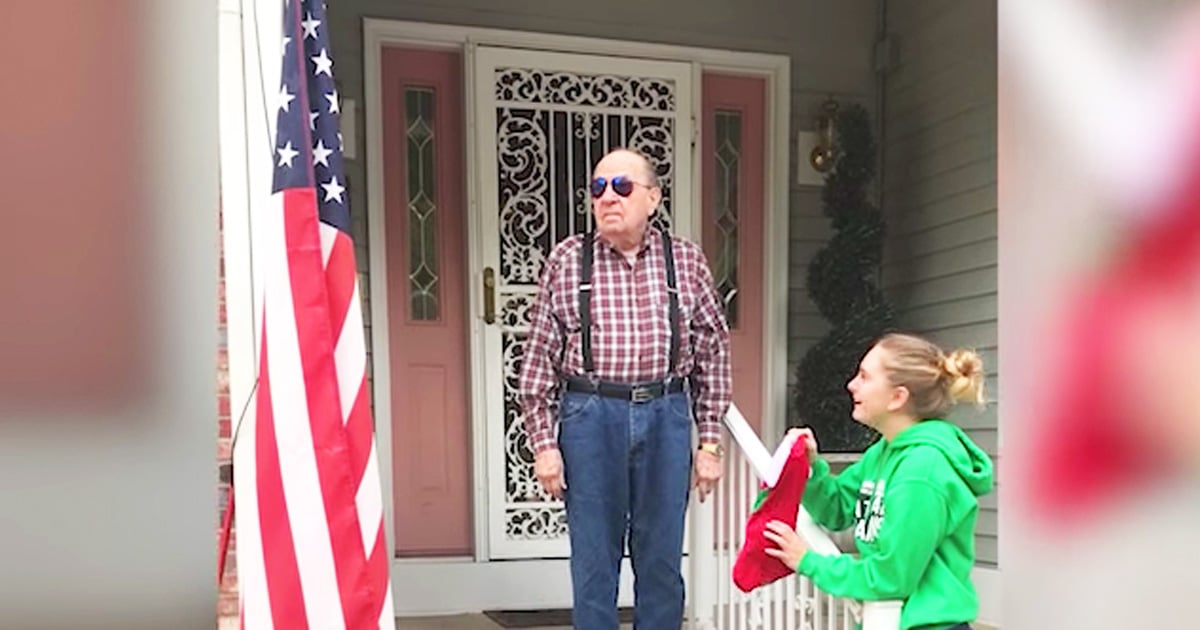 Josh Shipp’s life didn’t seem like it was worth living, so he tried to end his own life with a bottle of pills. He had spent his life jumping between various foster homes where he was abandoned, bullied and even sadly raped. He was determined to get himself kicked out of every foster home so he could be on his own. And that’s when he wound up with Rodney.

Rodney was older, and round and seemed about as harmless as can be and Josh knew he could get kicked out in no time. But after 3 years Rodney was still patient and kind no matter what Josh pulled. Finally, Josh wound up in jail and called Rodney to bail him out, but Rodney let him stay the night.

And when Josh got home Rodney told him that no matter what he does he will be loved because he is an opportunity, not a problem. How that moment changed his life inspired him to start a movement is powerful. Adults, we can make a difference, there is still time!