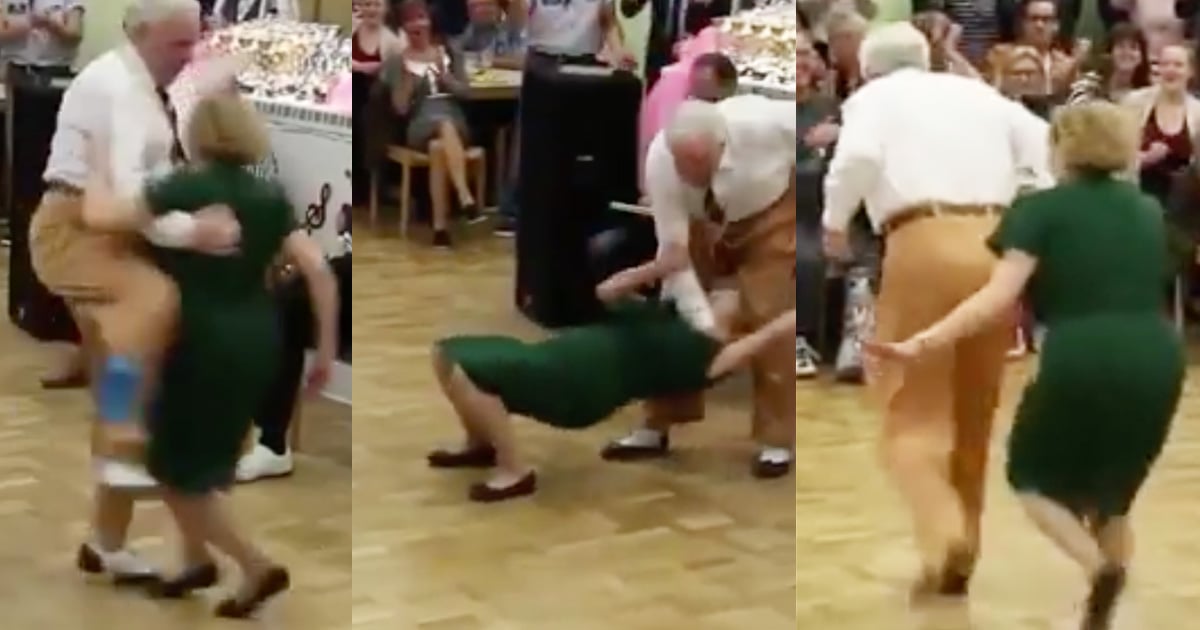 Former First Lady Barbara Bush was known for her wit and wisdom. As we mourn her passing, be lifted by these inspiring Barbara Bush quotes on family, life, love, and faith.

Barbara Bush, mother of one U.S. President and wife to another, was 92 when she passed away on April 17, 2018, with her husband, George, by her side. Knowing that her health was in decline and that she didn’t have long left on this earth, she chose not to fight death but rather spent her remaining days in ‘comfort care’ with her family by her side.

Barbara was a strong advocate for family values, and many of her quotes talk about marriage and children. Read on to be lifted by these inspiring Barbara Bush quotes.

2. You don't just luck into things as much as you'd like to think you do. You build step by step, whether it's friendships or opportunities.

3. Why be afraid of what people will say? Those who care about you will say, Good luck! and those who care only about themselves will never say anything worth listening to anyway.

4. Some people give time, some money, some their skills and connections, some literally give their life's blood. But everyone has something to give.

5. Bias has to be taught. If you hear your parents downgrading women or people of different backgrounds, why, you are going to do that.

6. The darn trouble with cleaning the house is it gets dirty the next day anyway, so skip a week if you have to. The children are the most important thing.To us, family means putting your arms around each other and being there.

8. You may think the president is all powerful, but he is not. He needs a lot of guidance from the Lord.

YOU MAY LIKE: Inspiring Reactions To Barbara Bush's Death, As Well As Her Unwavering Faith

9. Never ask anyone over 70 how they feel. They'll tell you.

10. I married the first man I ever kissed. When I tell this to my children, they just about throw up.

11. People who worry about their hair all the time, frankly, are boring.

“Somewhere out in this audience may even be someone who will one day follow in my footsteps and preside over the White House as the president’s spouse. And I wish him well.”

First Lady Barbara Bush gives a commencement speech to the class of 1990 at Wellesley College. pic.twitter.com/HcMAFqanhQ

14. Cherish your human connections – your relationships with friends and family.

15. I think togetherness is a very important ingredient of family life. To us, family means putting your arms around each other and being there.

16. You have to love your children unselfishly. That's hard. But it's the only way.

YOU MAY LIKE: A Legacy of Love: George and Barbara Bush’s Inspiring Love Story

Inspiring Barbara Bush Quotes – How to Treat Others

18. Never lose sight of the fact that the most important yardstick of your success will be how you treat other people – your family, friends, and coworkers, and even strangers you meet along the way.

19. Giving frees us from the familiar territory of our own needs by opening our mind to the unexplained worlds occupied by the needs of others.

20. If human beings are perceived as potentials rather than problems, as possessing strengths instead of weaknesses, as unlimited rather than dull and unresponsive, then they thrive and grow to their capabilities.

YOU MAY LIKE: Bizarre Facts About U.S. Presidents That Sound Unbelievable But Are True

WATCH: Remembering the Life and Legacy of Barbara Bush