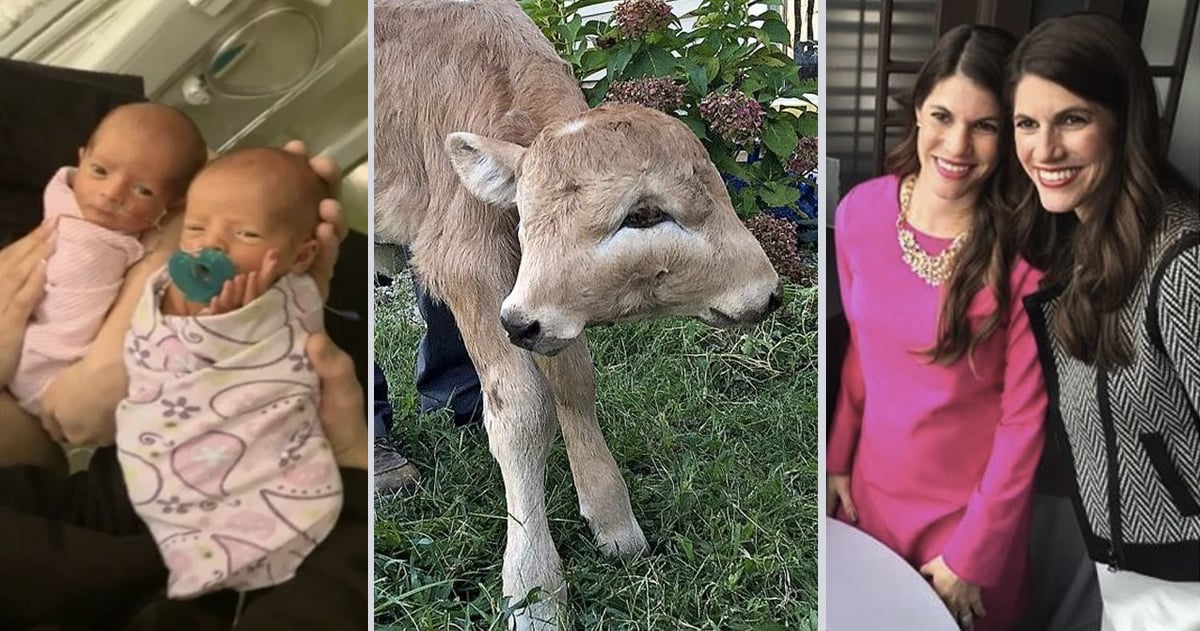 updated 12/2/2018 – Former U.S. President, George H. W. Bush died Nov. 30, 2018, at age 94. He passed just eight months after his love Barbara died. He was the last of the WWII generation to serve in the oval office and was the second president to see his own son also serve as president. While he was not known for being the most vocal of the Bush family, his straight-shooting personality charmed many over the years. Here are some notable George H. W. Bush quotes about living without regrets!

“I am not the one who flamboyantly believes in throwing a lot of words around.” — George H. W. Bush

George and Barbara Bush met in 1941 when she was home on break from boarding school. The two attended a dance together and were quickly engaged before he was shipped out as a naval pilot in WW2. After a long-distance engagement, the two were married January 6, 1945.

"Since I didn't waltz, we sat the dance out. And several more after that, talking and getting to know each other," George wrote, 1987 “Looking Forward”

Theirs has been the longest presidential marriage in U.S. history – 73 years. The two had six children between them, with daughter Robin, passing away at 3 years old. During what proved to be a very hard recovery for Barbara, George continued to love and support her. Perhaps it was loving quotes like this one that helped her get through:

“Goodnite, my beautiful. Every time I say beautiful, you about kill me, but you’ll have to accept it.” -G.H.W.Bush

Even before his time in politics, George has been known for speaking his mind when it mattered and skipping the “fluff”. 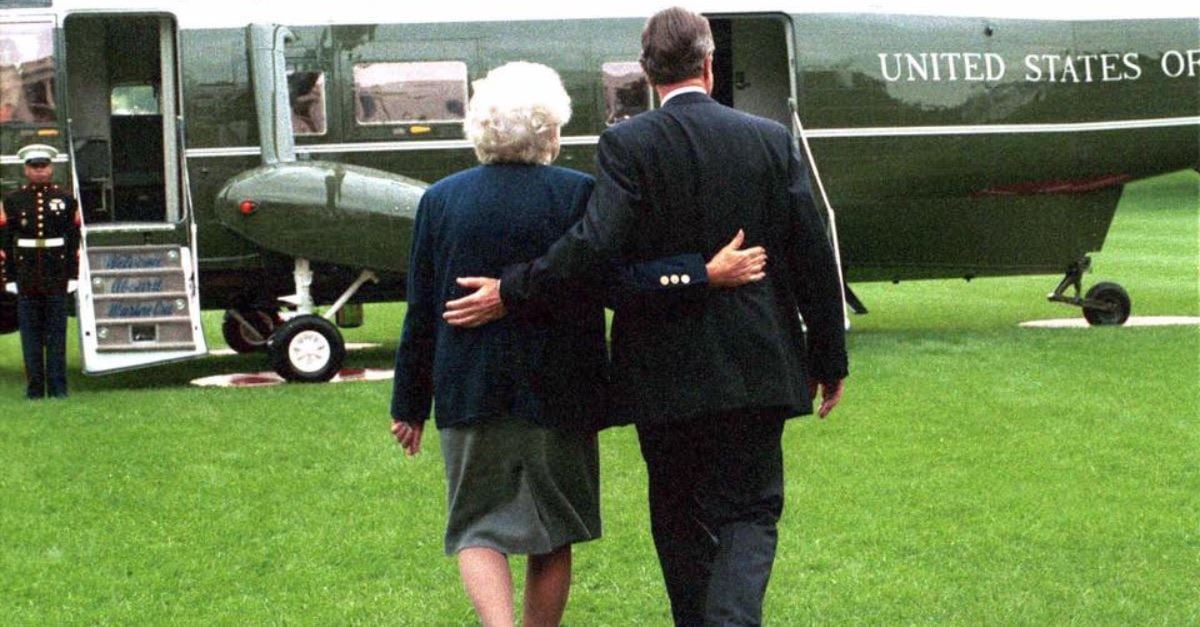 George H. W. Bush quotes that you may not have known!

"There is a God and He is good, and his love, while free, has a self-imposed cost: We must be good to one another." — George H. W. Bush

"I do not like broccoli. And I haven’t liked it since I was a little kid and my mother made me eat it. And I’m President of the United States and I’m not going to eat any more broccoli." — George H. W. Bush

"Old fashioned as it may seem to some, it is my duty to serve my country. (And) I didn’t seek this job but I want to do it, and I will do my very best." — George H. W. Bush

"Aging’s alright, better than the alternative, which is not being here." — George H. W. Bush

Who knew jumping out of planes was safer than getting out of bed? Thanks to all for your kind get-well messages. pic.twitter.com/T9FmhCqyme

“Who knew jumping out of planes was safer than getting out of bed?” Mr. Bush wrote.

"We are not the sum of our possessions." — George H. W. Bush

"The thing I miss about Air Force One is they don’t lose my luggage." — George H. W. Bush

"Don’t confuse being ‘soft’ with seeing the other guy’s point of view." — George H. W. Bush

RELATED: Groovin' Granny Steals The Show With Her Own Dance Moves At A Birthday Party

"The American Dream means giving it your all, trying your hardest, accomplishing something. And then I’d add to that, giving something back. No definition of a successful life can do anything but include serving others." — George H. W. Bush

1. George H. W. Bush Quotes – Well-Chosen Accessories Are A Must

"Isn't it funny, you get to be 88, you're president of the United States, and now you're known for your SOCKS!" –George H. W. Bush

How touching is this image of the former president’s service dog, Sully, saying his final goodbyes? Sully was by ’41’s’ side ever since Barbara died earlier this year. He will accompany the casket on AirForce One and will eventually go on to serve other veterans at Walter Reed National Military Medical Center.

YOU MAY ALSO LIKE: Obscure Barbara Bush Facts - 5 Things You Didn't Know About The Former First Lady