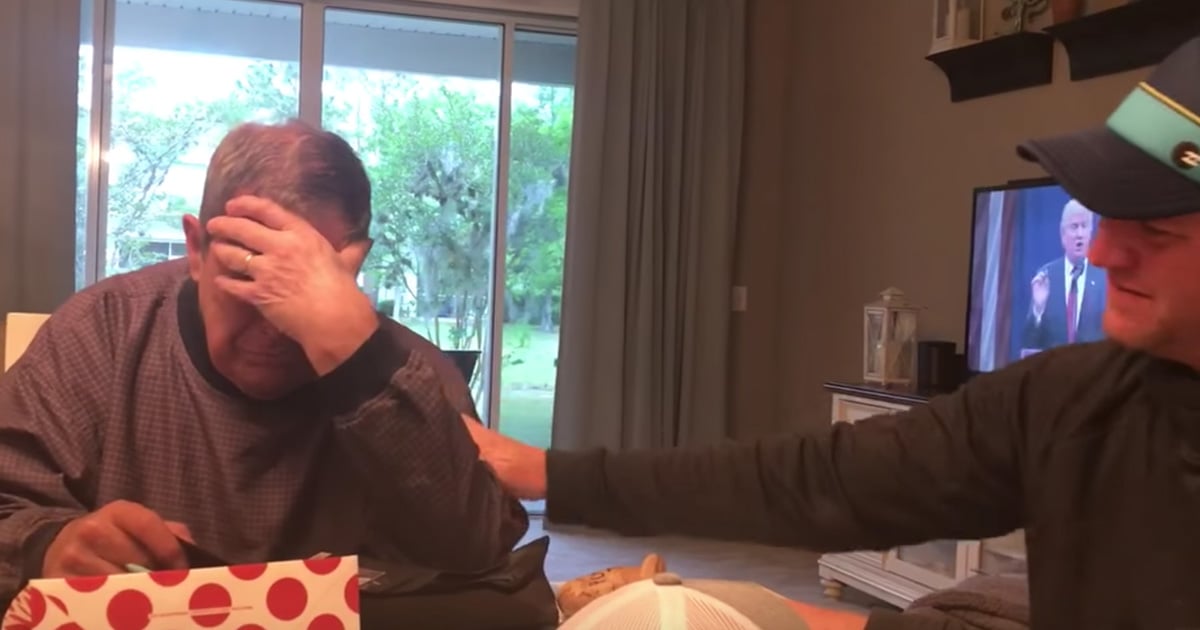 He Was Just Looking At Old Photos, Then He Got To The Last One And Burst Into Tears
Read Article »

Tuesday April 17 marked the passing of beloved wife, mother, grandmother and first lady Barbara Bush. The former first lady passed surrounded by family and by her side until the very end was her beloved husband of 73 years George H.W. Bush. The Bush family truly has a lasting legacy, but it is George and Barbara Bush’s love story that will truly stand the test of time. 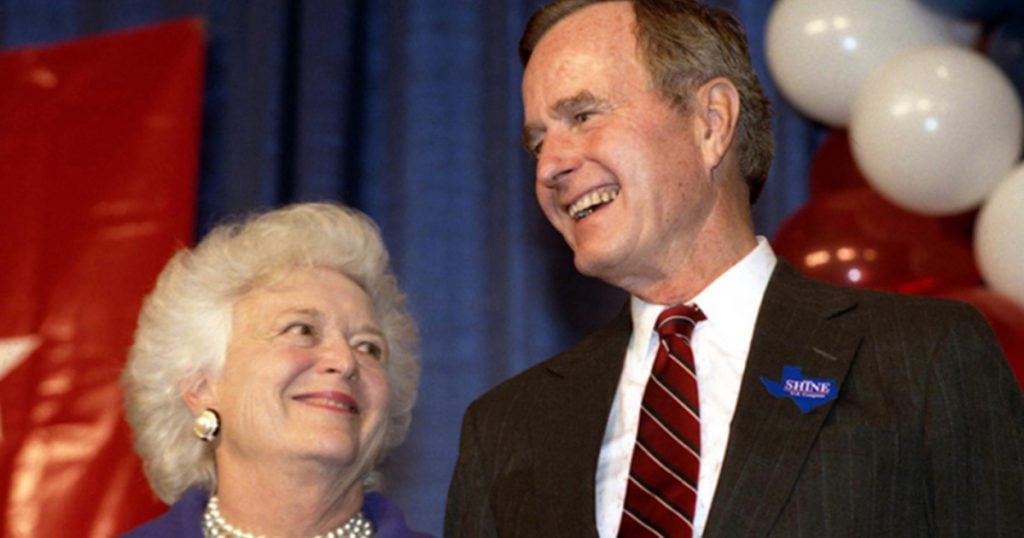 George and Barbara Bush were never shy about sharing their love for one another or sharing the details of their incredible love story. The two met as just teenagers at a school dance in 1941. It was love at first sight.

“I could hardly breathe, I thought he was so beautiful,” Barbara Bush said in an interview with Today. 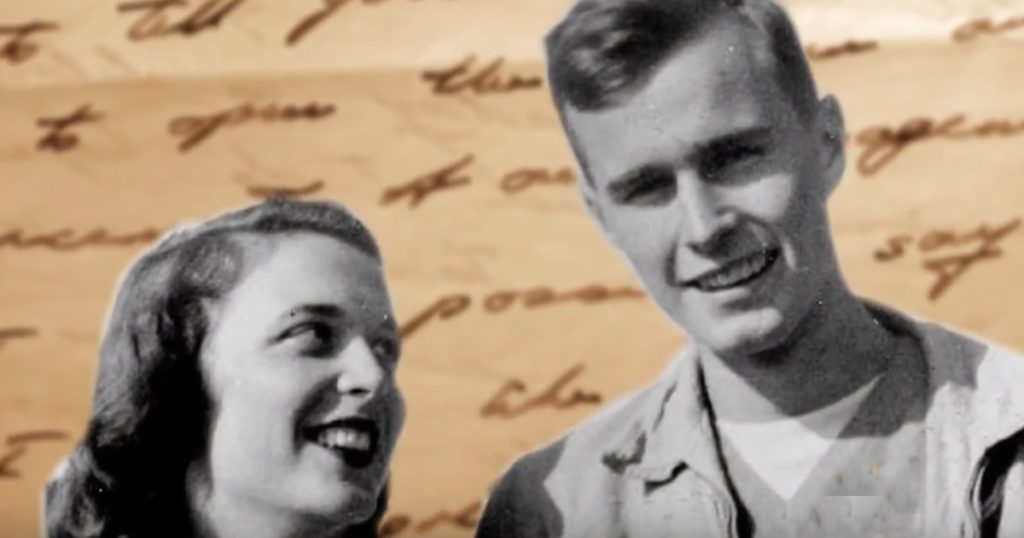 George H.W. Bush, always the thinker, made sure he borrowed a car with a radio for their first date just in case they had nothing to talk about. Needless to say, that was not a problem. The two didn’t stop laughing or sharing stories for a single day after that first date. Even George’s time serving our country in the Navy during WWII didn’t stop these two lovebirds from sharing their lives together. They wrote letters to one another hardly missing a beat. In fact, they even shared some of those beautiful letters with their granddaughter and Today contributor Jenna Bush Hager. 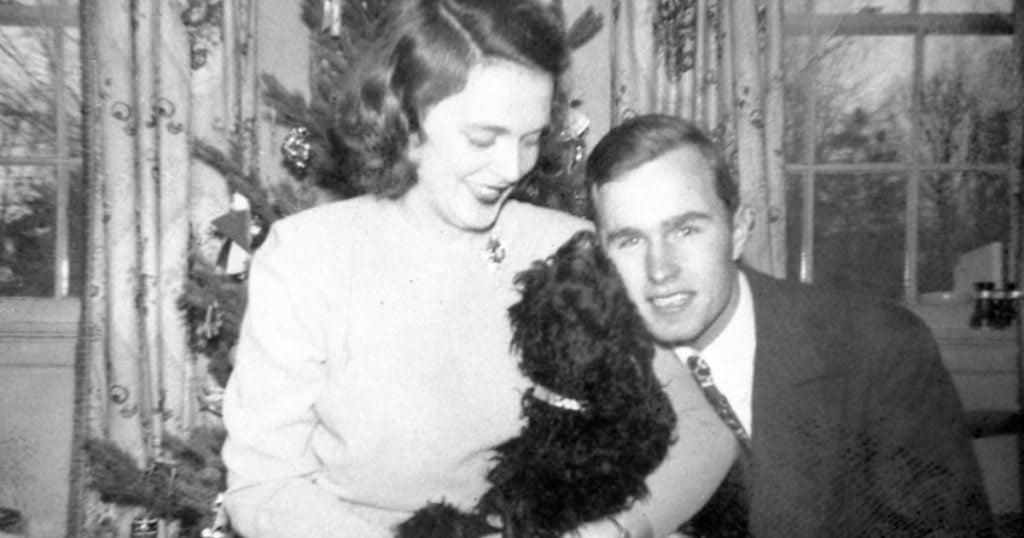 But that was just the beginning of this epic love story. The couple married in 1945 and then moved to Texas to begin their life together. Ad George Bush built his oil company the couple built their family. The two had 6 children, including a daughter they lost to cancer at just 3 years old. A tragedy of that kind would be enough to break some families. But the George and Barbara clung to their faith and to each other and as a family, they turned heartache into activism. 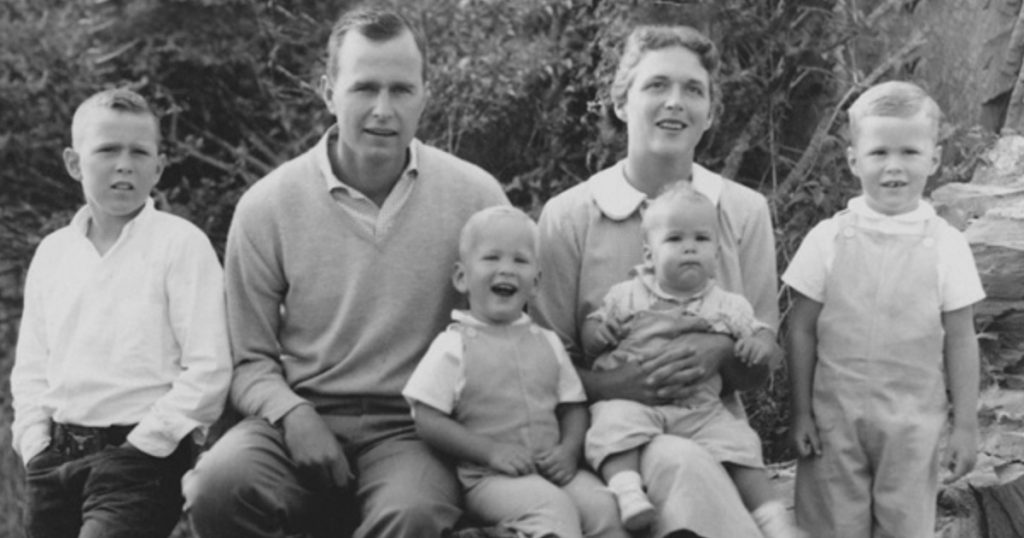 Even as the two served together in the White House, Barbara couldn’t help but gush about her husband. Many First Couples try to keep things fairly professional, but not the Bushs. During her time as Frist Lady Barbara gave a commencement speech at Wellesley College in 1990. Even then she couldn’t contain her love for her husband.

“One of the reasons I made the most important decision of my life ... to marry George Bush ... is because he made me laugh. It's true, sometimes we've laughed through our tears ... but that shared laughter has been one of our strongest bonds.” Barbara shared during her speech.

RELATED: Inspiring Reactions To Barbara Bush's Death, As Well As Her Unwavering Faith

As the years went the two stayed just as in love as ever. In fact 92-year-old Barbara is highlighted in this Spring’s magazine for her alma mater Smith College, and she shared these touching words about her marriage to George.

"George Bush has given me the world. He is the best-thoughtful and loving…I am still old and still in love with the man I married 72 years ago." 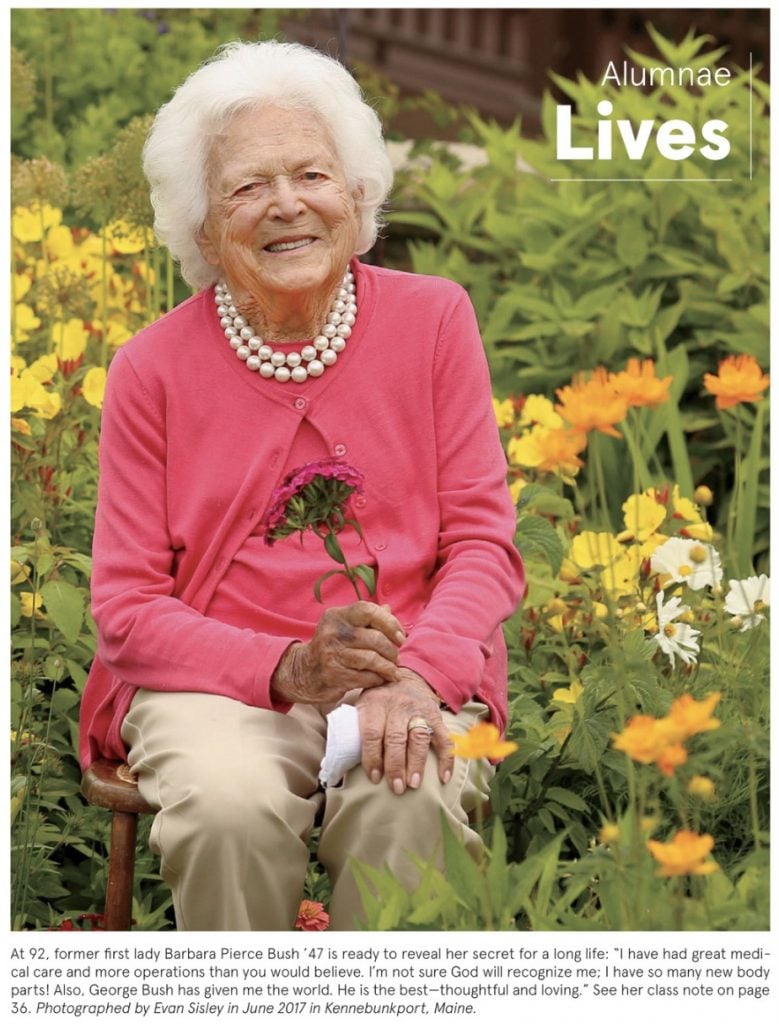 The couple celebrated their 73rd wedding anniversary in January in a ‘low key‘ manner marked by from family.

Barbara made headlines not long ago, after refusing to leave George’s side when they were both hospitalized. Though she herself was very ill the most important thing to her was to be with George.

It is no doubt that Barbara Bush has left an incredible legacy. But it is her family and her love story that will truly stay in our hearts. We should all be so blessed as to know a love like this. Our prayers go out to the Bush family during this difficult time.