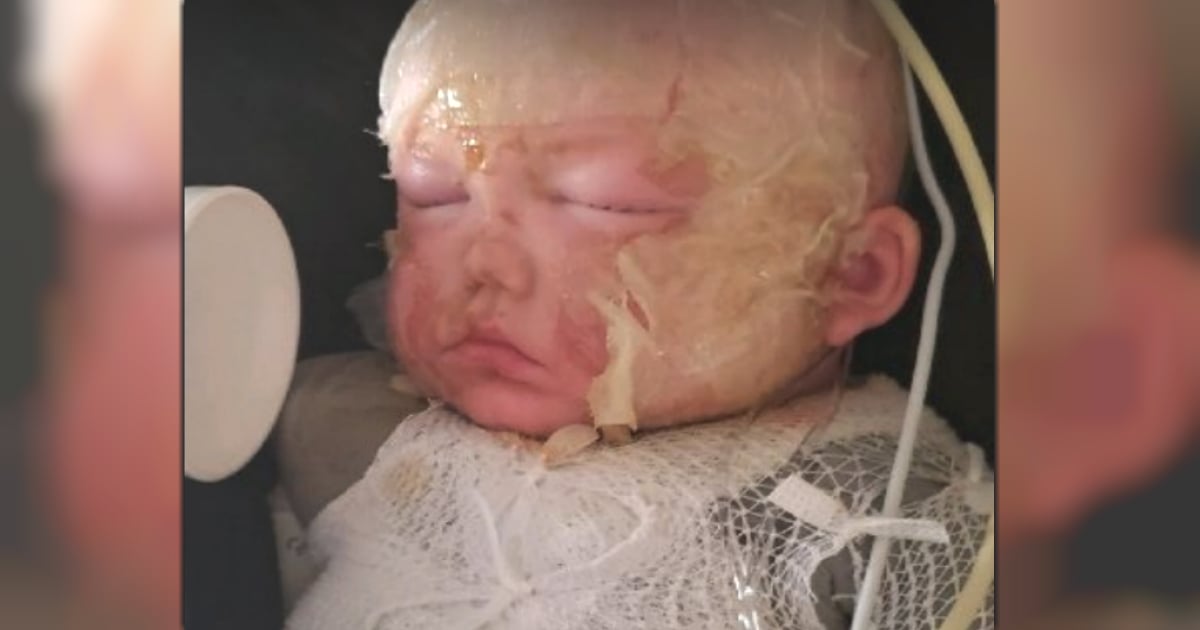 No fifth grader should want to die. Yet, a 10-year-old killed himself because of the relentless bullying he endured at school over the colostomy bag he wore as a result of a medical defect. That’s why the heartbroken parents of Seven Bridges are speaking out.

There’s no good way to lose a child. But losing a child to suicide is especially hard.

Doctors originally told Tami Charles and Donnie Bridges of Louisville, Kentucky they’d never be able to have kids. So when Tami gave birth to her son, Seven Bridges, it was an extra special miracle.

Seven was born with a medical defect. As a result, he had to wear a colostomy bag. It shouldn’t have been a big deal. Sadly, though, it made Seven the target of cruel bullies.

"Twenty-six surgeries from the day my son was born," Tami recalled. "He just wanted to be normal, that's all."

The relentless bullying took a huge toll on Seven. One day, Seven was even allegedly called a racial slur and then choked by a student on the bus ride home from school.

"I still can’t get him choking me out of my head," Seven said after the incident.

Seven’s mom, Tami, was very vocal on social media about her son’s bullying. Despite reporting this incident and as well as others, she says the school never did anything about the bullying.

Seven’s parents tried to encourage and build up their son. But the abuse he endured at school continued to haunt him. As a little boy, he just wasn’t equipped to deal with such torment.

"Even talking about it and letting him express himself, there was still a sorrow that he couldn't let us in," Tami said.

The bullying got so bad, Seven’s parents decided to send him to a new school after the year finished.

"We signed him up for DuBois academy," Tami explained. "We would talk to him about having new friends and a new start. He just had to get to the end of the year."

Tami said she and her husband never expected Seven to end his own life. But on January 19, 2019, the little boy did just that.

WATCH: Mom Speaks Out After 10-Year-Old Killed Himself

10-Year-Old Killed Himself After Relentless Bullying

Dennis Bridges went to church for choir practice. Tami Charles went to the grocery store. And while they were gone, 10-year-old Seven Bridges went into his closet and hung himself.

"At 10 years old, my question is how did you even know how to do that?" a heartbroken Tami asks.

Tami got home from the store and found her lifeless son.

"I saw my son dead. That’s something in my head," she said.

"One day they have the thought, ‘I just can't be here anymore,' and they impulsively make a really drastic decision," said Dr. Katy Hopkins, a psychologist with Norton Children's Medical Associates.

Bullying has such an impact on the youth of today. And after her 10-year-old killed himself, Tami Charles is speaking out.

It’s too late for her son. But Tami wants Seven’s story to inspire change. She hopes Seven’s tragic story will change things in the school system and also inspire bullies to think twice before picking on other kids.

But in spite of such unimaginable grief, perhaps Tami’s most powerful message is that of forgiveness. She says she witnessed Seven as he prayed for his bullies. And she had a message for those who tormented her son.

“Forgive yourself. Seven did,” she said. “He forgave you already.”

Our prayers certainly go out to this poor family. Seven Bridges is not the first child to turn to suicide because of bullies. No one should feel like their life doesn’t matter. Let’s work together to show more compassion to everyone we meet.

According to the American Foundation for Suicide Prevention, here are some potential signs to look out for.

YOU MAY ALSO LIKE: Dad Speaks Out After Bullying Leaves His Son Wanting To End His Life