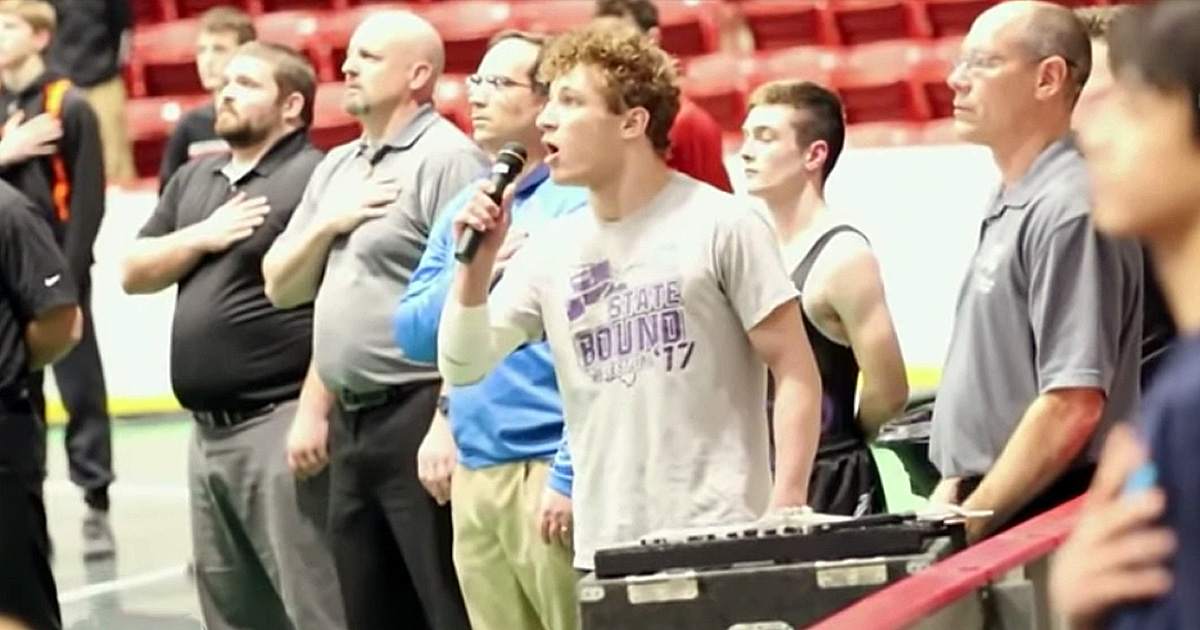 The pro-life movie Unplanned tells the story of Abby Johnson, the youngest director of an abortion clinic in the nation. And the official Matthew West Unplanned music video brings the message to life in a powerful way.

Christian celebrity Matthew West has a knack for penning emotional songs that truly pull at your heartstrings. So, he was the perfect pairing for the pro-life movie Unplanned.

This movie follows the powerful story of Abby Johnson.

Over the years, Abby took part in thousands of abortions through her role at Planned Parenthood. But after God opened her eyes during an abortion involving a 13-week-old fetus, there was no turning back.

Now, Abby Johnson crusades against Planned Parenthood and helps others in a similar situation escape and find new work.

Unplanned actress Ashley Bratcher plays the role of Abby. And the Christian celebrity even had her own emotional revelation during the filming of the movie when she discovered her mom nearly aborted her!

This movie is helping shed light on the reality of the abortion business. And to that end, the Matthew West Unplanned music video does an amazing job highlighting the miracle of pregnancy, even those that are unplanned.

"Oh, I don't believe in accidents

As long as my God holds the world in His hands

I know that there's no such thing as unplanned"

Nearly one million abortions take place in The United States of America every single year. Matthew West and everyone involved with Unplanned are hoping this story will bring others to God and His truth.

The Unplanned movie was released March 29th. And it's sure to be one that everyone is talking about.

"Children are a heritage from the LORD, offspring a reward from him. Like arrows in the hands of a warrior are children born in one's youth. Blessed is the man whose quiver is full of them. They will not be put to shame when they contend with their opponents in court." Psalm 127:3-5

YOU MAY ALSO LIKE: After What Happened In The Operating Room, This Nurse Quit On The Spot