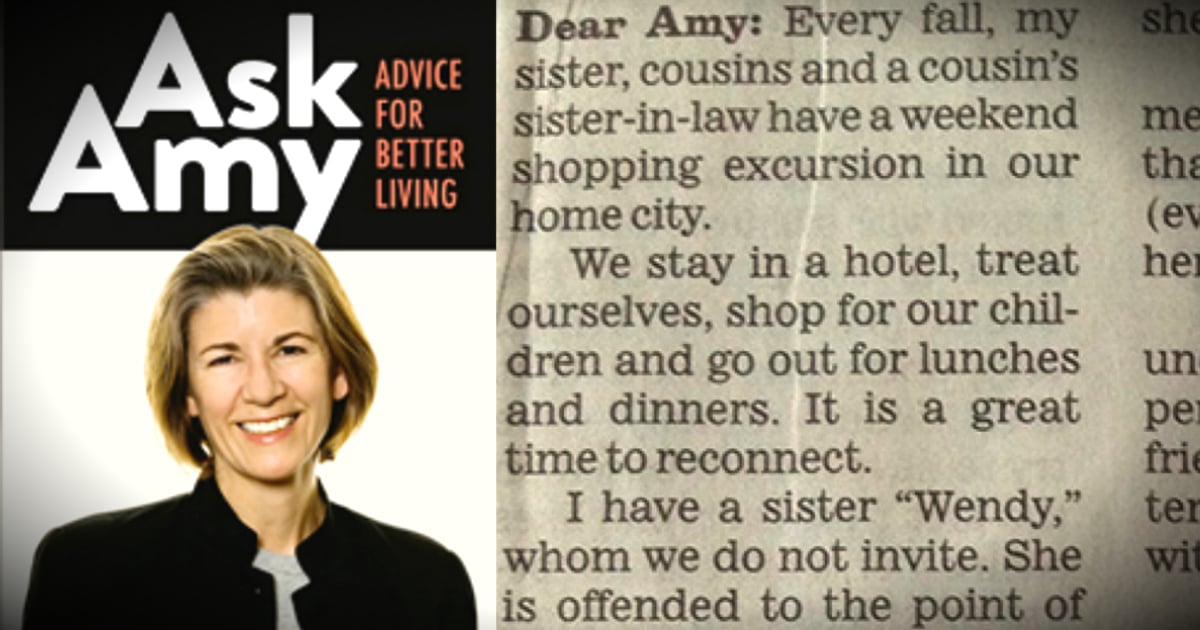 You may recognize her from the popular TV shows "The Middle" and "Everybody Loves Raymond." But recently, Hollywood star Patricia Heaton isn’t getting attention for her acting roles, but rather her Twitter activity. And we absolutely love how she’s responding to the haters!

The Internet has done a great job of expanding our opportunities for self-expression. But is it just me or does it seem as though it has also rendered common courtesy obsolete? The notion that if you don’t have anything nice to say seems to have gone the way of the dodo. . .at least online.

While celebrities have always been subject to public criticism, social media now gives a more direct and personal way for folks to say whatever they want, whenever they want to the star of their choice. And the remarks can get real nasty, real quick since most people assume their comments won’t ever be read, let alone responded to, by a star.

But Patricia Heaton is changing all that. And her way of dealing with the trolls of the Internet is not only entertaining but inspirational as well!

Patricia Heaton Has A Word For Her Haters

The drama all began when Patricia, an avid Christian and pro-life supporter, re-tweeted a message about a Washington D.C.-based, pro-life pregnancy center.

And while Patricia received plenty of tweets commending her courage for being a star not afraid to express a pro-life opinion — something considered taboo in most Hollywood circles — she also received an onslaught of criticism from pro-choice advocates.

RELATED: TV star speaks out about how Hollywood treats people of faith

As you’d expect, some of the comments were downright nasty, while others recommended Patricia mind her own business. Others called in to question the authenticity of the celeb’s support, suggesting that Patricia’s re-tweet was nothing more than lip service. Those responses were clearly lacking any research on the star’s stance beforehand.

And Patricia, who’s been speaking out about abortion for years, was not afraid to address her critics head-on with the perfect combination of sass and class!

For God did not give us a spirit of cowardice but rather of love and power and self-control. Paul/2Tim

One woman tweeted, "How much $$$ do you personally donate to foster care/programs for pregnant women w no health care/homes/money?" To which the star replied, “Um, yesterday I gave $10k to @LADreamCenter for their Foster Care Intervention Program. I have a charitable fund.”

Um, yesterday I gave $10k to @LADreamCenter for their Foster Care Intervention Program. I have a charitable fund. https://t.co/F7RmGsFl5i

And when another user questioned the depth of Patricia’s dedication to being pro-life, again the star was there to back her views. 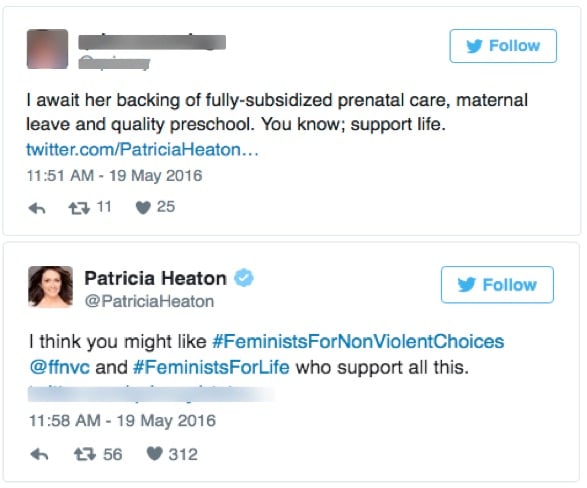 Surely it was a surprise to this Twitter user to have gotten a response directly from Patricia Heaton. The exchange continued, in which Patricia ended with her willingness to discuss the issue at further length any time. 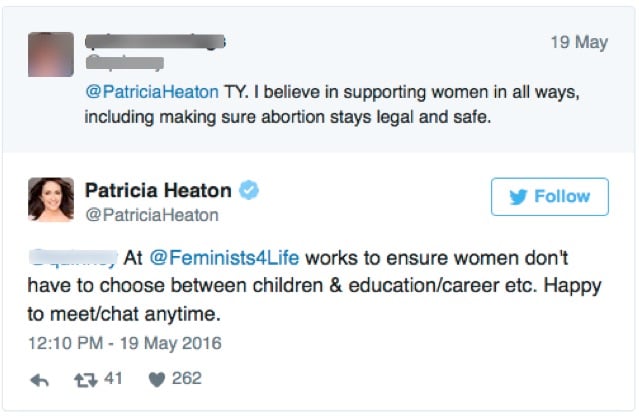 Being A Christian Celebrity In Hollywood

It’s wonderful to see that Patricia’s success in Hollywood has not deterred her from staying true to her values. In deed, the mother of four has long been passionate about the issue, saying,

RELATED: Patricia Heaton Children Won't Get Gifts: Christmas is about ‘Celebrating the Birth of Jesus'

And as a Christian who also happens to be a celebrity, Patricia feels a special calling for this issue:

"In the Hollywood community, I'm the only one I know who says anything about it [abortion]. I feel like I'm supposed to." 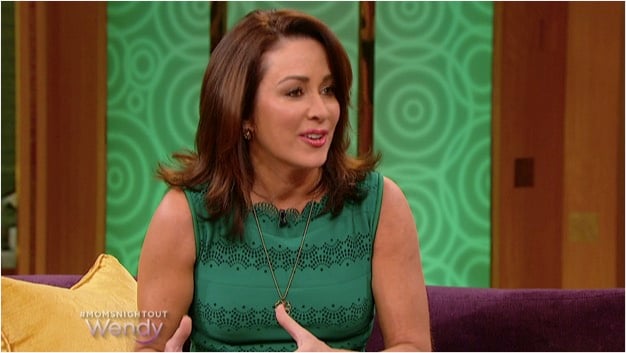 And as a Christian, Patricia says she tries to take care in approaching abortion debates with compassion:

"It's tricky, because I think it's one out of three women who have an abortion, so whoever you're talking to you can't assume - and it doesn't matter if they're a Christian or not," she said. "It's a very sensitive subject, so you want to be sensitive so that in whatever you're saying you could be really, deeply affecting somebody within listening distance."

It’s not only refreshing to see a Hollywood star unafraid to openly support a pro-life opinion, but also one who will defend it in a firm, yet respectful fashion. For God calls us to speak the truth, but to do so in love, not harshly in anger. Well done Patricia!

YOU MAY ALSO: Did You Know That These 10 Celebrities Were Christians?

“Know this, my beloved brothers: let every person be quick to hear, slow to speak, slow to anger; for the anger of man does not produce the righteousness of God. Therefore put away all filthiness and rampant wickedness and receive with meekness the implanted word, which is able to save your souls.” James 1:19-21