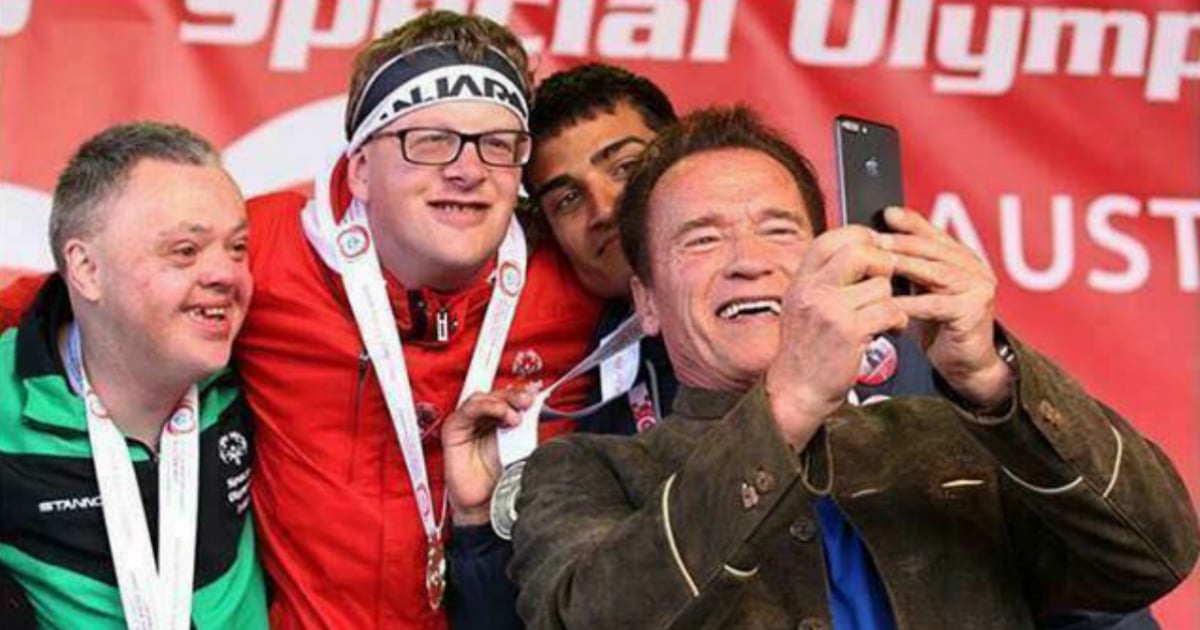 ‘Unplanned’ is a faith-based film that tells the true story of Abby Johnson, former Planned Parenthood worker turned pro-life activist. Surprisingly, the ‘Unplanned’ movie gets an R-rating from the MPAA while there are slasher films at P-13. But the filmmakers believe it’s all because the Christian film doesn’t fit in with Hollywood’s mainstream, pro-choice beliefs.

Many r-rated films earn the rating because they feature profanity, sex, nudity, and/or violence. None of that applies to the movie ‘Unplanned’. And yet, the Motion Picture Association of America (MPAA) gave the faith-based film an R-rating.

Chuck Konzelman, who wrote and directed the movie alongside Cary Solomon, believes he knows why.

"We made a pro-life movie in a pro-choice town," Chuch explained.

‘Unplanned’ tells the incredible, real-life story of Abby Johnson. At one time, Abby was the youngest director of a Planned Parenthood clinic in the nation. She even received the 2008 Employee of the Year award.

But then, Abby assisted with an ultrasound-guided abortion of a 13-week-old fetus. God opened Abby’s eyes to the reality of what she was doing as she watched this baby fight for life. Abby left Planned Parenthood and never went back.

"I can’t be part of this anymore. Everything they told us is a lie,” Abby Johnson said.

Since then, Abby has been a huge pro-life activist. And the movie ‘Unplanned’ takes a closer look at the abortion industry and Abby’s transformational journey.

Since ‘Unplanned’ deals with abortion, there is some blood. For example, there is a scene where Abby, played by actress Ashley Bratcher, takes an abortion pill. As a result, she is seen bleeding and vomiting on the floor.

"The blood is in no way gratuitous," Chuck Konzelman revealed in an interview with Breitbart. "For us to not include blood in these critical scenes would be to severely cheapen this true story."

Another scene the MPAA found objectionable showed a doctor looking at images of a fetus after an abortion.

"We have three scenes in the film which directly address abortion, and the MPAA objected to all three," fellow writer/director Cary Solomon said. "They specifically made mention of objection to grainy, black and white sonogram images that were part of one of the scenes. It was clear that any meaningful treatment of the issue was going to be objectionable."

To Cary Solomon, the MPAA’s objections feel targetted since this is a Christian, pro-life film.

"The standard used to rate our movie is being applied inconsistently as it relates to bloody images on-screen," he said. "In fact, Happy Death Day 2U (a "slasher" film with several violent murder scenes) has far more blood and gore than our film and it received a PG-13 rating."

Carrying On With God’s Message

The ‘Unplanned’ filmmakers were faced with a tough decision. Either cut the abortion scenes or the movie gets an R-rating.

And so, ‘Unplanned’ accepted the rating and forged ahead in order to get the whole story out there.

"This story needs to be told and the message needed to be delivered," Pure Flix president Michael Scott said. "It is our calling as Christians to tell the story about the moral implications of abortion that the mainstream media refuses to acknowledge."

YOU MAY ALSO LIKE: Actor Neal McDonough Shares Testimony On How Staying True To Faith Lost Him Jobs In Hollywood