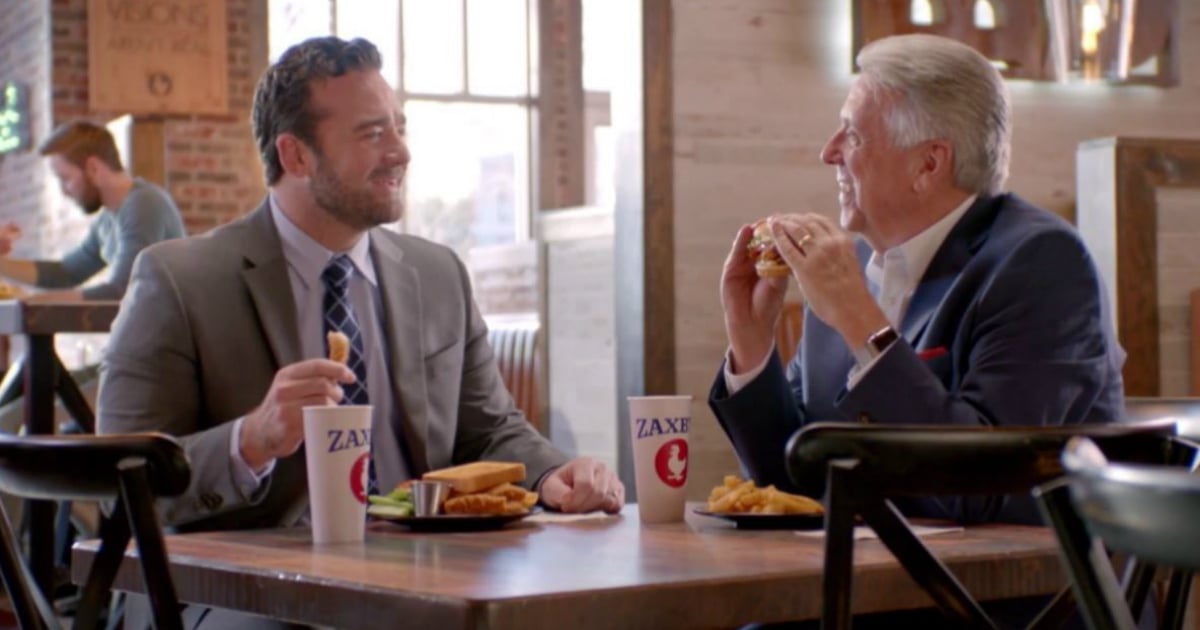 The Special Olympics and inspiration go hand-in-hand. But believe it or not, one Internet troll had nothing but nasty things to say about this incredible event and its participants. And that’s when Arnold Schwarzenegger defended the Special Olympics, putting the bully in his place in the best way!

No matter what, you can’t please all the people all the time. And social media proves this point time and again. No matter how good and noble the cause, someone is going to have something mean to say.

That was certainly the case when Arnold Schwarzenegger posted a video from the Special Olympics World Games in 2017. But Arnold opted to turn the bully’s derogatory remarks into a “teachable moment”.

Arnold Schwarzenegger served as an ambassador for the Special Olympics. And he had nothing but respect and admiration for the incredible athletes at this event.

Arnold said as much in a video he posted on Facebook.

“These guys inspire me,” Arnold Schwarzenegger said while standing with the winners of the of the Special Olympics 2017.

But a hateful comment appeared in the responses to the video, interrupting the beautiful moment. Arnold could have ignored it or even deleted it. Instead, he used the hateful remark as a “teachable moment” and schooled the Internet troll with a powerful response.

“Right now, I guarantee you that these athletes have more courage, compassion, brains, skill — actually more of every positive human quality than you,” Arnold wrote.

Arnold then pointed out the bully had two possible choices. He could either judge or learn.

“So take their path,” Arnold urged the troll. “You could learn from them, and try to challenge yourself, to give back, to add something from the world. Or you can stay on your path, and keep being a sad, pitiful, jealous internet troll who adds nothing to the world, but mocks anyone who does.”

The Special Olympics organization was quick to thank Arnold for his support. And his words certainly carry a good lesson for all.

When hate rears its ugly head in this world, it’s hard not to lash out. But just as Romans advises, we shouldn’t repay evil with evil. Let’s pray Arnold’s response taught the bully a little something about the beauty of compassion.

“Do not take revenge, my dear friends, but leave room for God's wrath, for it is written: ‘It is mine to avenge; I will repay,’ says the Lord. On the contrary: ‘If your enemy is hungry, feed him; if he is thirsty, give him something to drink. In doing this, you will heap burning coals on his head.’ Do not be overcome by evil, but overcome evil with good.” Romans 12: 17-21

YOU MAY ALSO LIKE: Stranger At The Grocery Store Calls Mom’s Disabled Son A ‘Blue Rose' And It’s Meaning Is Powerful