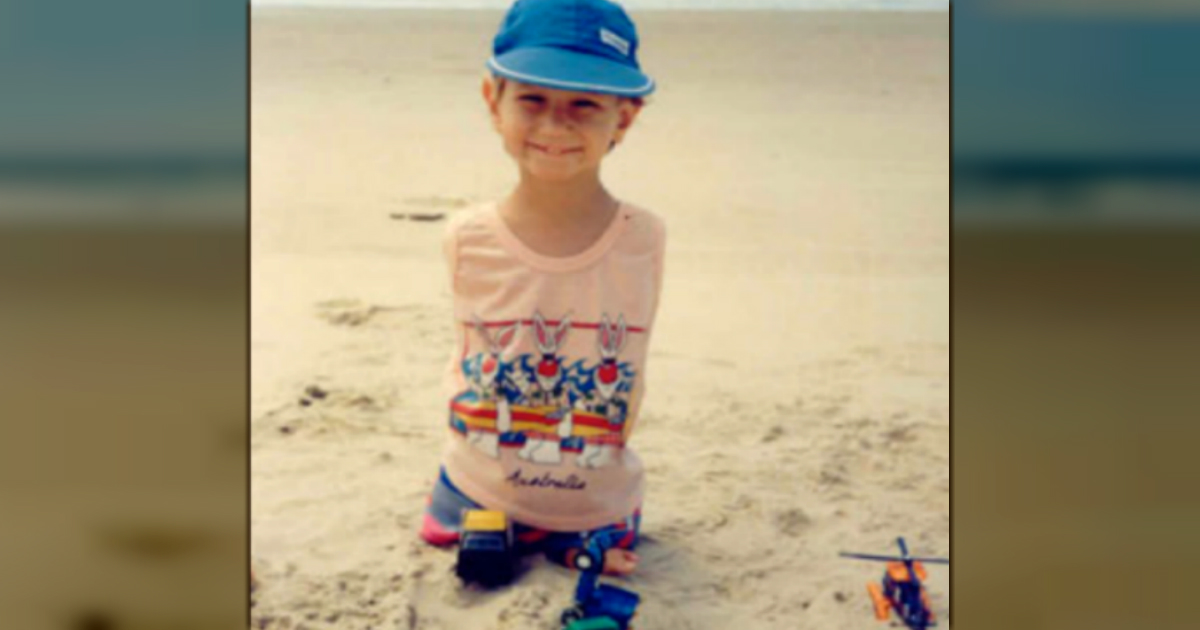 Faith is a huge part of Chris Pratt’s life. In fact, he regularly speaks out during interviews and award shows about his Christian beliefs. So when the news that Chris Pratt is engaged hit, you best believe he made sure faith was a part of that, too!

We’ve been delighted to watch as Hollywood A-Lister Chris Pratt has continued to grow in his faith. The actor came to Jesus many years back in a “chance” encounter outside a grocery store. Of course, there was no chance involved. It was divine intervention that led to Chris giving his life over to Jesus.

RELATED: Chris Pratt Testimony On Finding God Through A Stranger At The Grocery Store

As Chris’ fame and popularity grew thanks to movies like Jurassic World and Guardians of the Galaxy, he could have easily hidden his convictions. Instead, he became even more outspoken!

Chris Pratt has felt “called” to use his fame as a platform to share the Good News with others. And Chris does just that.

From the Scripture quoted throughout his social media posts to encouraging kids to pray and love God during awards speeches, Chris has become more and more evangelical.

So, it’s no surprise that faith would be something he’d expect from his partner, too.

Chris Pratt Is Excited To Live Boldly In Faith

Fans were shocked and heartbroken in 2017 when Chris Pratt and his wife of 8 years, Anna Farris, announced their plans to divorce. Chris had never been shy about being a Christian before. But his separation from Anna seemed to mark a turning point where Chris became even more public about his faith.

The Bible talks about how important it is to be equally yoked (2 Corinthians 6:14). So, when Chris Pratt started dating Katherine Schwarzenegger, daughter of Maria Shriver and Arnold Schwarzenegger, faith was one of the big things they had in common. In fact, People Magazine says it was Katherine’s strong spirituality that initially attracted Chris to her.

The rumor mill first started churning about the two lovebirds in June 2018. By July 2018, their relationship was confirmed and paparazzi spotted Chris and Katherine going on multiple church dates together. And on January 14, 2019, an Instagram post by the actor announced Chris Pratt is engaged to Katherine Schwarzenegger!

Sweet Katherine, so happy you said yes! I'm thrilled to be marrying you. Proud to live boldly in faith with you. Here we go! 💍🙏♥️

In the post, Chris said he was “proud to live boldly in faith” with Katherine.

Apparently, Chris gave his ex-wife a heads up before he proposed to Katherine Schwarzenegger and Anna Farris was quick to express her congratulations on social media soon after the announcement.

We certainly hope Chris Pratt and Katherine Schwarzenegger will enjoy a blessed marriage. As long as they continue to keep God at the center, they should be just great!

“Though one may be overpowered, two can defend themselves. A cord of three strands is not quickly broken.” ~ Ecclesiastes 4:12

As mentioned above, we’ve just loved watching Chris Pratt grow even stronger in his faith over the years. Here are some of our favorite Christ Pratt faith-filled moments: