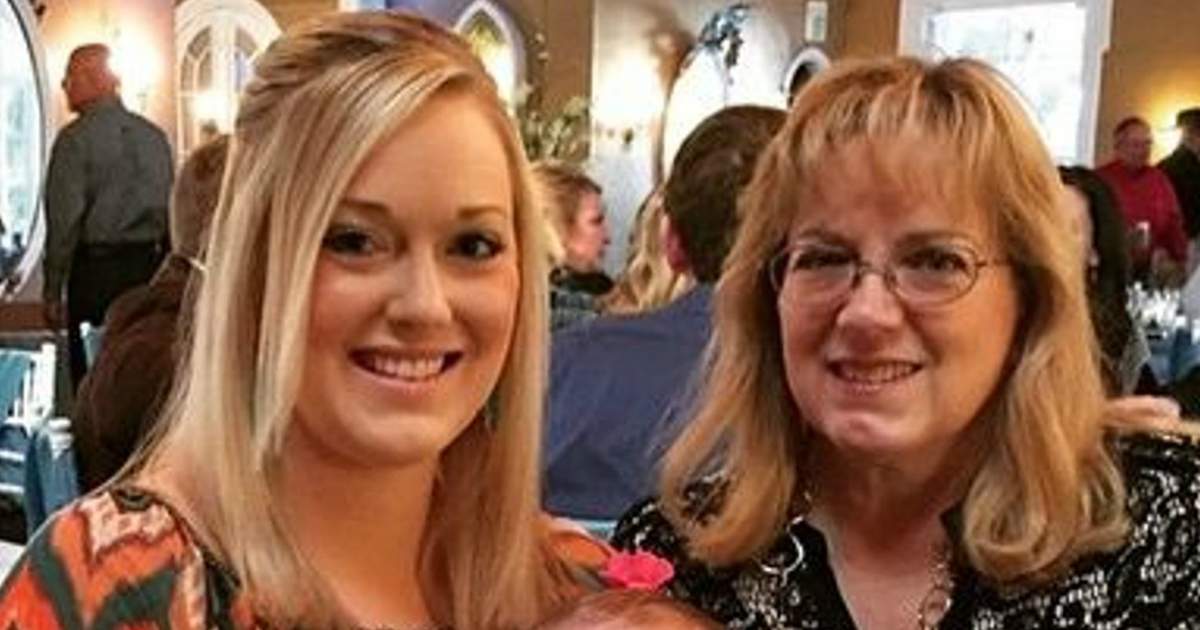 Hollywood actor and Guardians of the Galaxy star Chris Pratt is pro-Jesus. In fact, he has gained a reputation as a Christian actor who openly talks about his faith. And that’s just fine with Chris!

Chris has a special “habit” we just love. He’s made it “his thing” to use his celebrity status as a platform to encourage others to love God.

“I want to thank God — I always do that when I’m up on a big platform in front of a bunch of young faces,” he told viewers at 2018 Kid’s Choice Awards. Chris went on to explain, “I say ‘I love God.’ That’s my thing. I love Him and you should too,”

Indeed, Chris often uses his time in the limelight to talk about his faith — from award shows to interviews and so on. It’s something he feels “called” to do.

RELATED: Christian Celebrity Weighs In On Whether Hollywood ‘Blacklists' Stars Over Faith

Some might think the pressure in Hollywood would keep Christians like Chris Pratt quiet. But that’s not the case. Chris says he personally has never felt slighted or shamed for his faith.

"I think that there’s this narrative that exists out there that Hollywood is anti-Christian or anti-religious, but it’s just not the case. They are kind of not anti-anything," the actor tells The Associated Press.

Chris Pratt is pro-Jesus. And for this actor, Hollywood is a public platform where he can share his personal message of faith and the power of prayer. He feels called to be a voice.

And no matter what is said about him, he will continue speaking to whoever will listen.

Chris Pratt has been vocal about his faith many times, including the 2018 MTV Movie Awards Show.

His message was a part of "Nine rules to live by according to Chris Pratt" (read more about those rules HERE). He also included the importance of prayer and accepting grace in one's life.

Chris Pratt isn't mincing words when it comes to sharing his faith. And we love it!