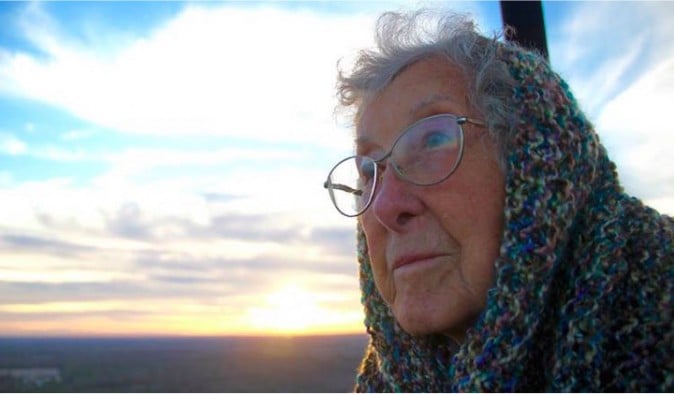 Jennifer Garner Is Back In Church

It’s no secret that Hollywood and faith don’t typically mix. Though there have been a few exceptions, such as “The Passion Of The Christ,” Christian movies have traditionally been stereotyped as cheesy and of poor production quality. But hits like “God’s Not Dead,” “Heaven Is For Real” and “War Room” have been changing that opinion over the past few years. As faith-based films are picking up steam, Hollywood can’t help but take notice. And a recent confession from A-list celebrity, Jennifer Garner, reveals that they are even starting to influence Hollywood stars too! 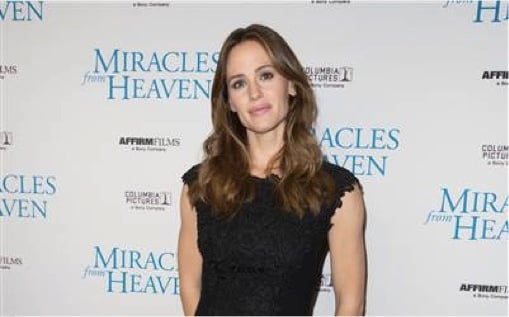 Growing up, Sunday was synonymous with church for this big name celebrity. But after moving to Hollywood, Jennifer Garner fell out of this routine.

"I grew up going to church every Sunday of my life, and when I did move to L.A., it wasn't something that was just part of the culture in the same way, at least in my life," she says.

While Jennifer admits that she drifted from church, she says, “But it didn't mean that I lost who I was." Perhaps it was that still, small voice that drew the actress into being part of the movie “Miracles From Heaven.” 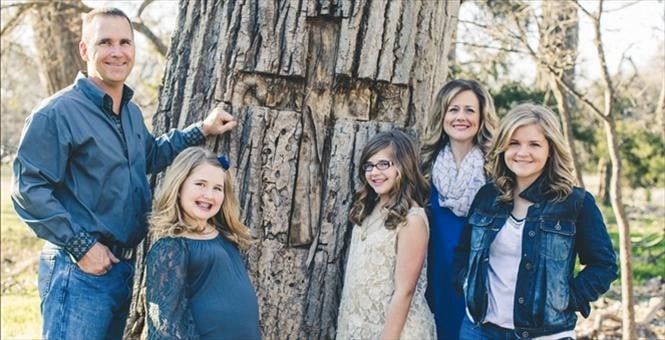 The Beams family, on which the movie is based Credit: Townhall.com

The movie was inspired by a true story told in a book with the same name, written by Christy Beam, who’s daughter, Annabel — a very sick little girl — spent hours trapped inside a hollowed out tree where she experienced a series of miracles. Jennifer plays the role of Christy in the movie, and couldn’t help but to be inspired by this strong woman of faith. Jennifer joined Christy at T.D. Jakes' church — The Potter's House in Dallas, Texas — where, just as it says in Proverbs 27:17, iron sharpened iron!

RELATED: The reason the Christian movie ‘War Room’ was a box office hit 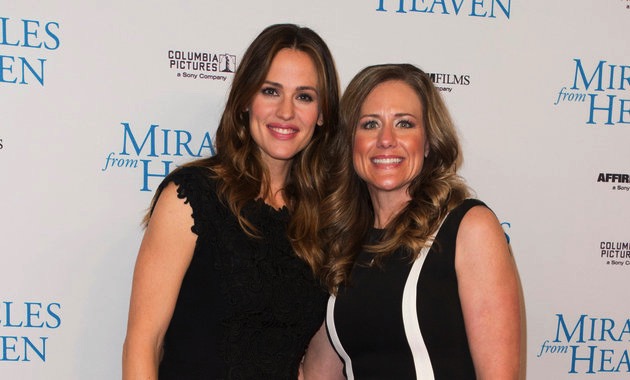 From there God used this incredible story to restore Jennifer’s faith, as well as open her eyes to the importance of church for her and her children.

"There was something about doing this film and talking to my kids about it and realizing that they were looking for the structure of church every Sunday," the actress said. "So it was a great gift of this film that it took us back to finding our local Methodist church and going every Sunday. It's really sweet." 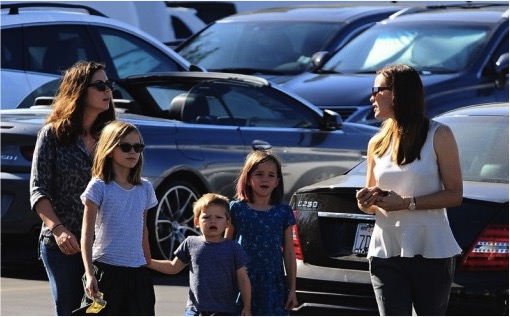 Jennifer and her 3 kids heading to church Credit: Growingyourbaby.com

Not only has Jennifer recommitted to taking her kids to church regularly, but she’s doing something many big name celebrities in Hollywood won’t — she’s speaking out about her faith! You can hear her open up in the interview below:

In a town that belittles religion and boasts on atheism, we commend Jennifer for stepping out and opening up about her faith. It’s amazing to watch as Christian films move to the forefront, and we pray that this movement will continue to bring more and more people to Christ!

Check out the official trailer for Miracles From Heaven, which is set to be released March 16, 2016:


See which famous rock legend just stood up for Christians! 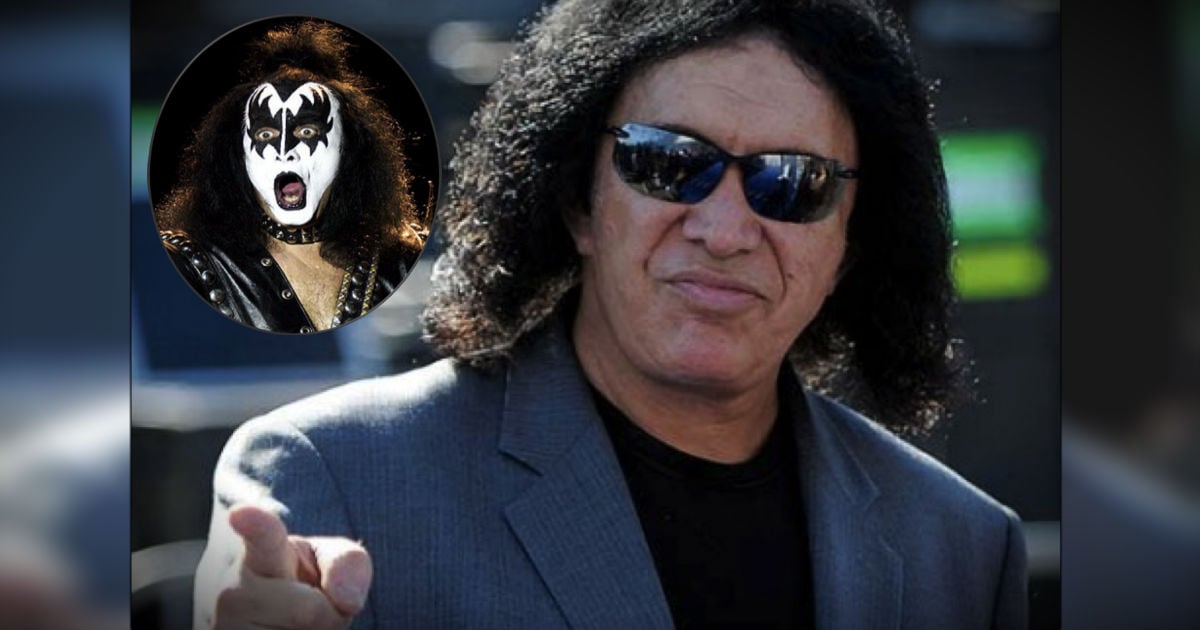