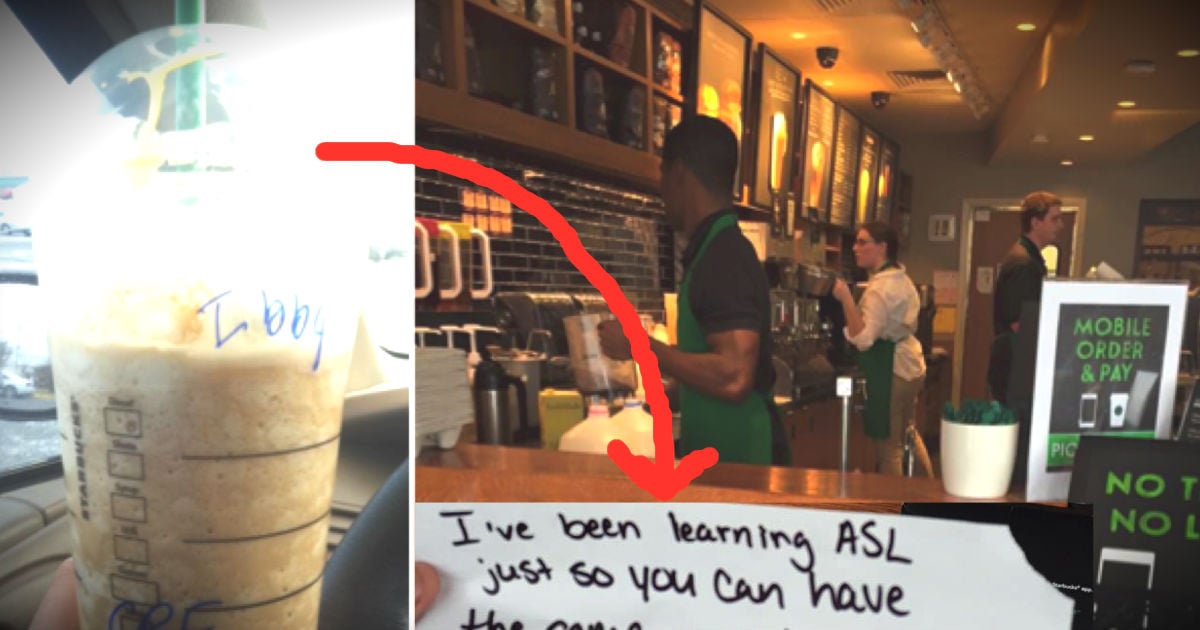 Norma was having a pretty awful week. Just days after saying goodbye to her best friend and husband of 67 years, she found out she had a large cancerous mass on her uterus. She’d already suspected the doctor’s appointment would bring bad news. But she still listened patiently as her doctor outlined the treatment plan, starting with a major surgery — one there was no guarantee she’d survive — followed by months of chemo and radiation. But this spunky 90-year-old woman already had a plan of her own! 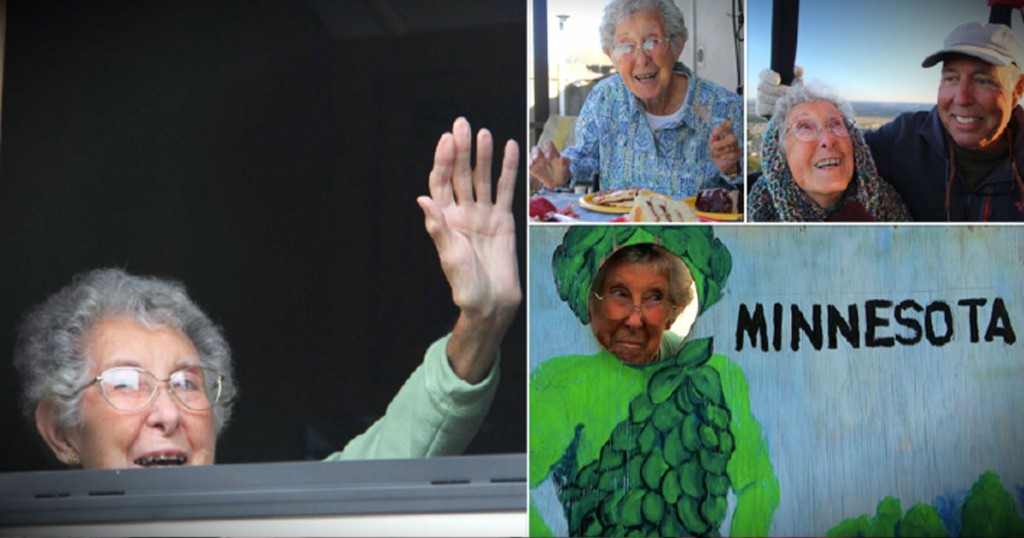 After the doctor finished running through the options, he asked Norma how she’d like to proceed. She simply replied,

Norma’s son and daughter-in-law were by her side and fully supportive as she announced her intentions. The sweet lady informed the stunned doctor and his medical student that instead of treatment, the three of them would use the couple’s mobile RV home to travel the country, to which the doctor replied, “Right on!”

“As doctors," he went on to explain, "we see what cancer treatment looks like everyday. ICU, nursing homes, awful side effects and honestly, there is no guarantee she will survive the initial surgery to remove the mass. You are doing exactly what I would want to do in this situation. Have a fantastic trip!"

RELATED: This man is fighting breast cancer in a pink tutu

With all of that settled, Norma’s son, Tim, his wife, Ramie, and Ringo, the family’s poodle, set out for a family adventure of epic proportions! The Facebook page, Driving Miss Norma, was set up to chronicle their journeys. With nearly 68,000 followers, the page and this incredible woman have become a huge inspiration. It comes as a surprise to Norma who can’t believe so many folks are interested in “little old me.”

But it’s impossible not to fall in love the woman who decided to appreciate the time God had left for her and spend it truly living!

“Keep praying every day and God will take care of you, even when it feels like you can't care for yourself," she says.

Norma and her kids have been enjoying the open road ever since. They’ve been all over the place — exploring places like New Mexico, South Dakota, Louisiana, New Orleans and Florida, just to name a few. And they’ve been making wonderful memories along the way, stopping at National Parks, Disney World, the Corn Palace and anywhere and everywhere else that offers a special moment to be shared.

This sweet soul was even brave enough to get a bird’s eye view of God’s beauty from the basket of a hot air balloon!

And as it turns out, life on the road has been the best medicine for Norma! She’s been traveling for 6 months. And her family says that signs of her cancer have decreased and she’s in pain.

What an inspiration this sweet lady is. She’s proof positive of the difference made by turning life’s lemons into lemonade!

“Trust in the LORD with all your heart; and lean not to your own understanding. In all your ways acknowledge him, and he shall direct your paths. Be not wise in your own eyes: fear the LORD, and depart from evil. It shall be health to your navel, and marrow to your bones.” Proverbs 3:5-8