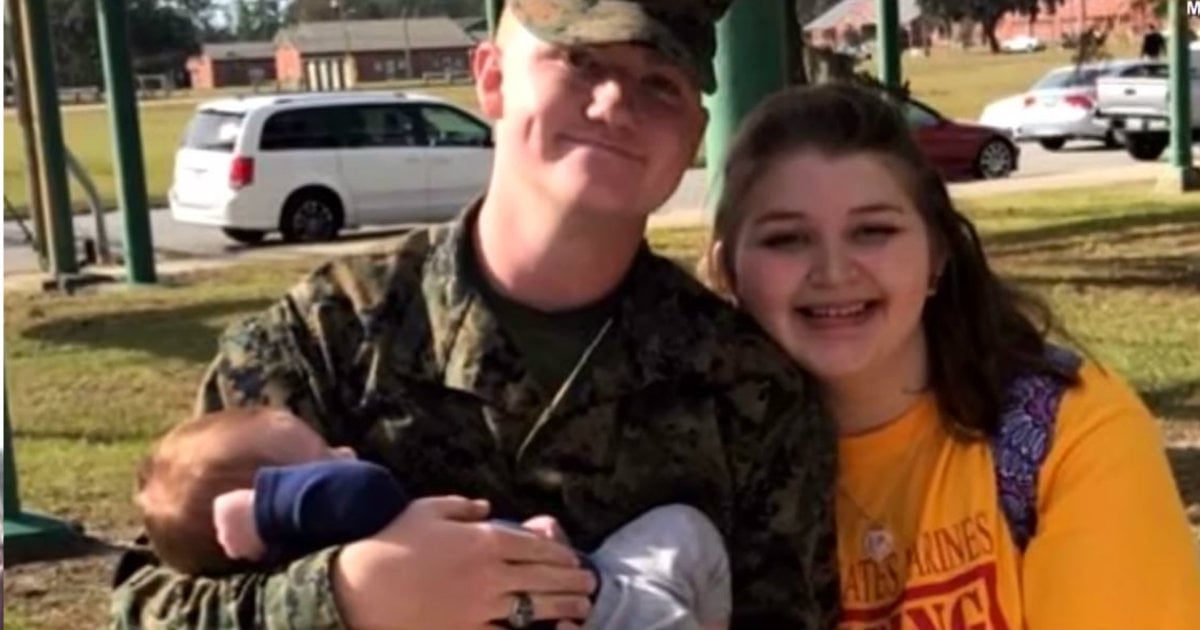 Jim Nabors passed away November 30, 2017. With talents that ran deep, Nabors was not only known for his deep baritone singing voice, varied acting roles, but for his genuine personality.

He is best known for his roles on The Andy Griffith Show and Gomer Pyle, U.S.M.C. Jim Nabors quickly won the hearts of America with his lovable goofball role of “Gomer Pyle”. In The Andy Griffith Show, Gomer was a naive but happy-go-lucky gas station attendant in fictional Mayberry, North Carolina. His role was reprised in Gomer Pyle, U.S.M.C. where Gomer’s story continued with the goofball character enlisting in the Marine Corps. 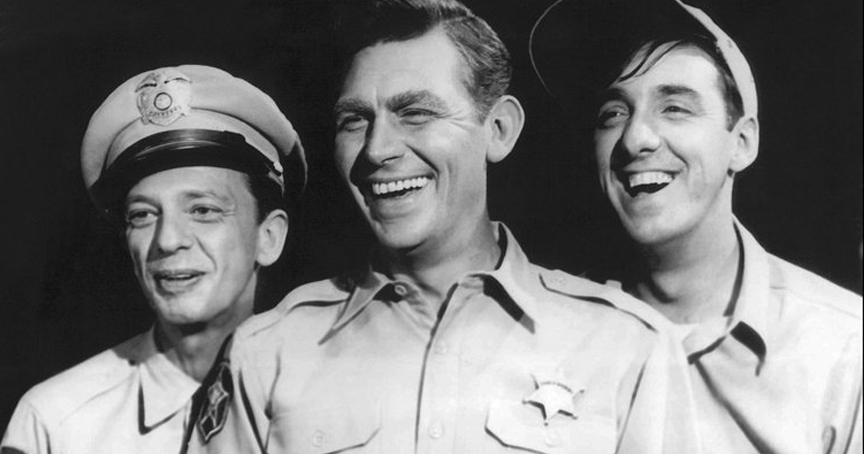 These shows made him a household name, but Jim Nabors was loved for so much more. Here are a few lesser known facts about Nabors. 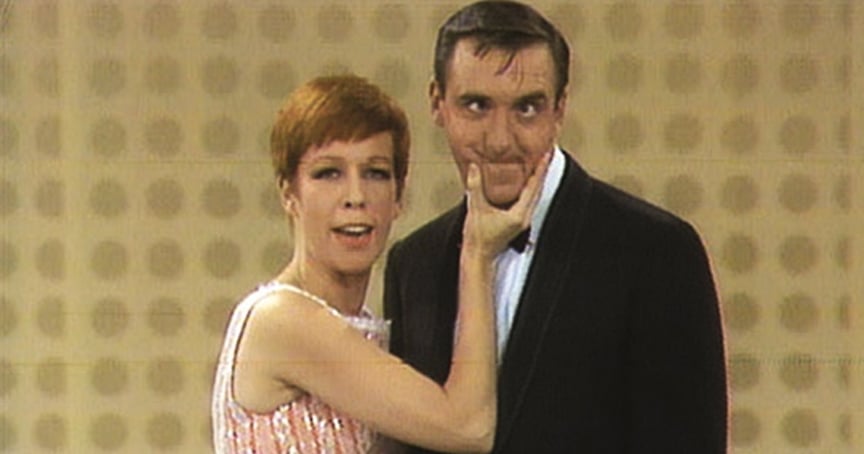 Jim Nabors was a guest star every year for the season premier of “The Carol Burnett Show”. The show ran for 11 seasons!

"Jim and I remained close friends for 52 years. He was the godfather of my daughter, Jody. Every year he was always the first guest on my variety show. I considered him my ‘good luck charm.' My heart is heavy. I'm grateful he was a large part of my life. I miss him. I love him." - Carol Burnett.

4. Nabors Sang The Opening Song At The Indianapolis 500 For 35+ Years

The year was 1972, and Nabors was singing the opening of the Indy 500 for the first time. He assumed he was singing the National Anthem. Nabors approached the conductor to ask the key for the song. Then he quickly found out that he was to sing “Back Home Again in Indiana” instead. One problem – he didn’t know the words!

‘I’m from Alabama. You still want me to do it?’ He said, ‘Well, do you know it?’ I said, ‘I know the melody, but I don’t know the words.’ This is a true story. I’m writing on my hand the words in this five minutes.” Nabors recalled.

The owners of the Indianapolis Motor Speedway wrote a touching piece to honor their good friend and honorary “Hoosier”.

“Jim was not only a treasured friend, but truly a cherished member of our family. We will never forget his genuine kindness, sincerity and loyalty. He was a wonderful man who inspired millions of people across the globe every May and throughout his entire life.”

3. He Owned A Macadamia Nut Farm In Hawaii

Jim loved the tranquility offered in Hawaii. His sister and brother-in-law run the farm for him. All of the nuts harvested go to Hawaiian Host packaging. With an assembly line comes the need for workers to sit down. Amusingly, their chairs are the directors chairs that Nabors collected over the years on his various shows!

"I just walked off that plane and knew this is where I wanted to be," Nabors told Hawaii News Now. "It was the air and the friendship and the friendliness and the people, you know. I just knew, there's something inside me that told me ‘Hey, you're gonna end up here,' I love this place. I love everything about it."

2. Jim Nabors Was An Honorary Member Of The U.S. Marine Corps 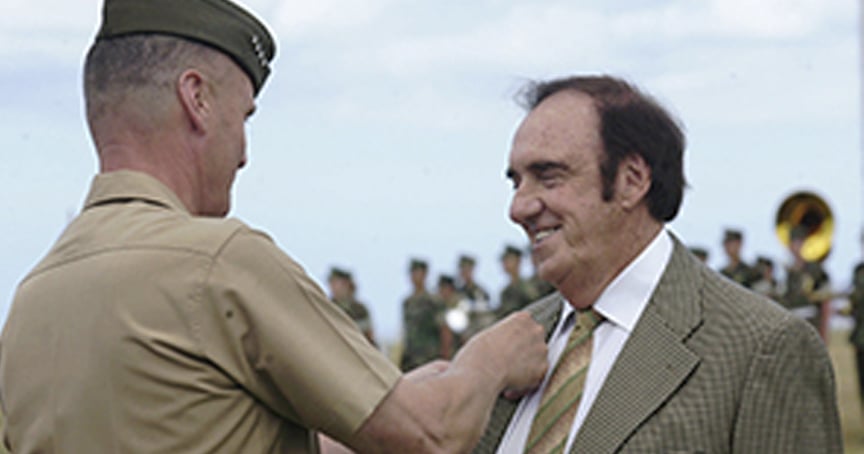 1. Jim Nabors Was The Real Thing 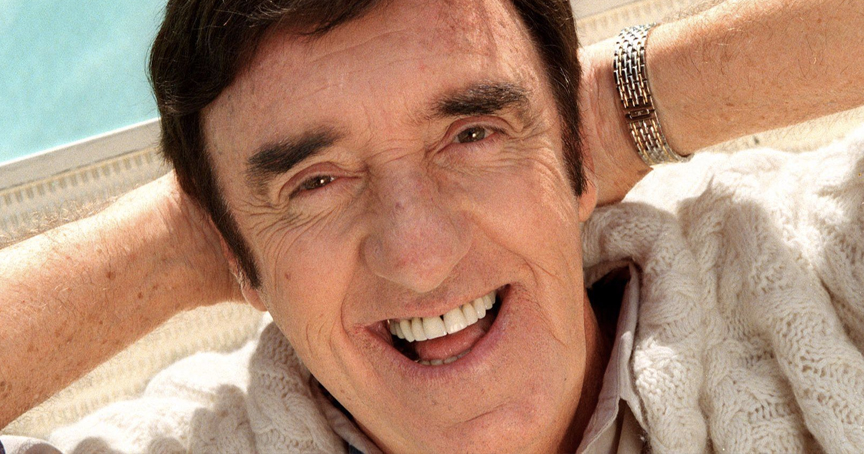 Above all else, Jim Nabors is remembered as having truly loved people. His kind and welcoming spirit will be greatly missed by those who knew him and his fans who loved him.

“If he was out somewhere and people recognized him, he didn’t brush ’em off. He didn’t just say, ‘Oh, thank you,’ and leave. He stopped and talked to them.. cared about people.” shared long-time friend, Phil Arnone.

I'm feeling sad about the death of Jim Nabors, one of the few Hollywood stars you never heard a bad word about. pic.twitter.com/BTMuuaGOjN

“No matter who you were, you didn’t have to be someone of notoriety, he made you feel special. It wasn’t a facade.” friend Karen Keawehawaii

YOU MAY ALSO LIKE: 9 Kindly Celebrities Who Know How To Treat Their Fans